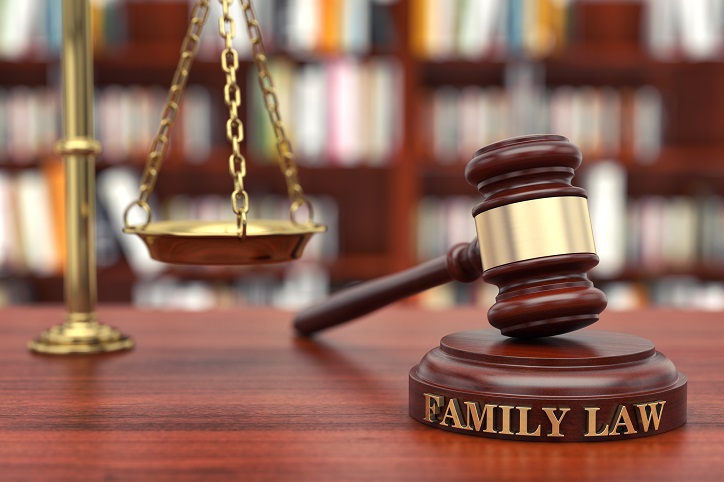 The State of Minnesota has formulated its Child Custody Laws on the basis of the primary interests of the child themselves. After the divorce has been finalized, it becomes the job of the court to determine both the legal and well as the physical custody of the child, as well as whether the offspring will require any kind of child support from the other parent. Child Custody Laws in Minnesota include the following parental rights: 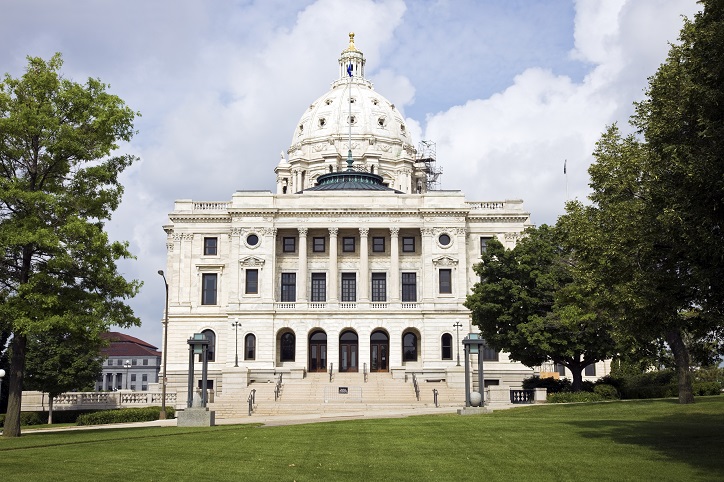 Best Interest of the Child 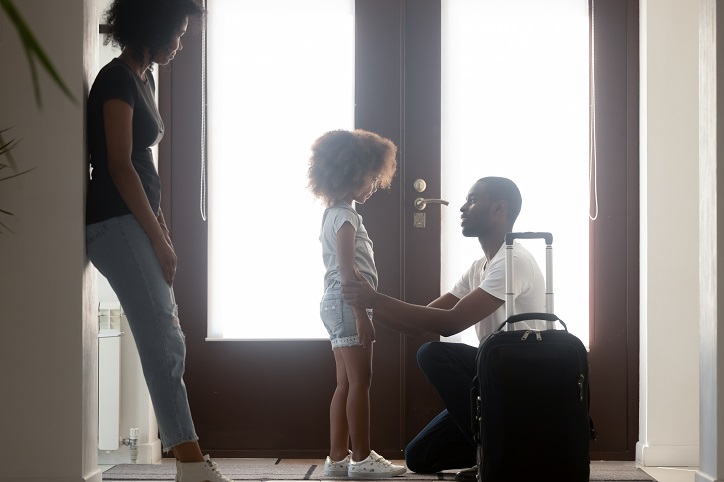 Joint Custody in the State of Minnesota

According to the Minnesota Child Custody Laws, if the child wants the support of both the parents, then the parents will have to raise the child in joint custody. If the child has reached an age of significant maturity, that is 12 years of age or older, then whatever they say will hold paramount importance. According to child custody law, the parent will have no right to contest any aspect of the case. Joint custody in the State of Minnesota includes the following aspects:

In order to understand whether about the intricacies of child custody in the State of Minnesota, it is best advised to take legal counsel.