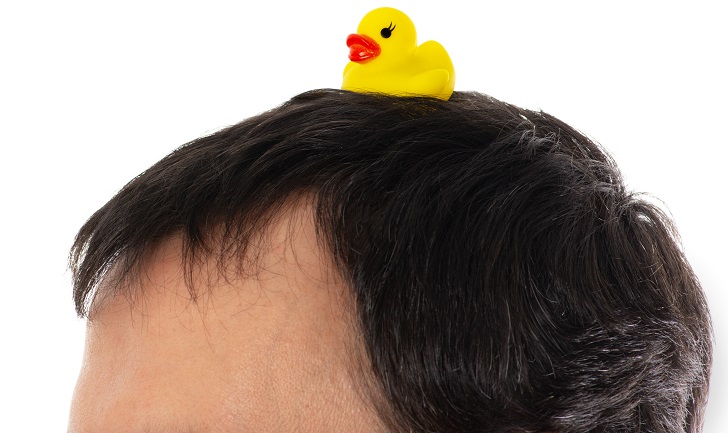 Here are a few things you probably didn't know about: it has streams and rivers whose length can circle the equator nearly 3 times, it has more white-tailored deer than students and it produces more turkeys every year than the number of people in the entire country! Yes, these are just a few of the interesting facts about Minnesota, but there are many more. Like the rest of the states in the country, there are many weird Minnesota laws that will make you go "huh?". So, if you want to learn more about the state, here are the craziest laws in Minnesota.

So, you need to think about another headpiece. May we suggest a hat?

You cannot park your elephant on Main street

The animal on main street law is not unique to Minnesota; many states in the US forbid the parking of wild animals on the main street, and in this case – it's an elephant. 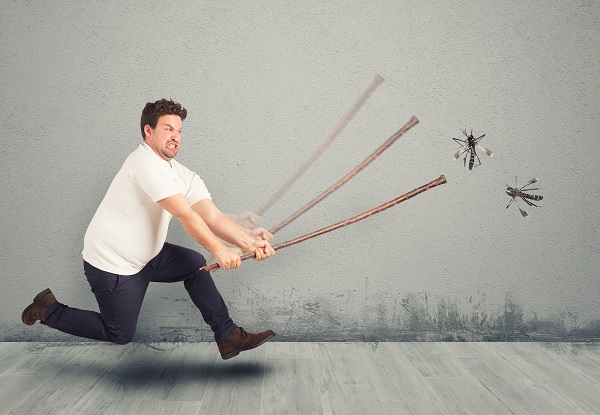 Minnetonka is all about cleanliness, as it has actually declared dirty tire tracks as a public nuisance.

Standing near a building for no reason is forbidden

If you want to enjoy the breeze and relax for a few, you better not do it around a building. Standing around buildings for no reason is strictly forbidden in Minnesota:

609.725 Vagrancy. "Any of the following are vagrants and are guilty of a misdemeanor:

(1) A person, with ability to work, who is without lawful means of support, does not seek employment, and is not under 18 years of age; or

(2) A person found in or loitering near any structure, vehicle, or private grounds who is there without the consent of the owner and is unable to account for being there; or

(3) A prostitute who loiters on the streets or in a public place or in a place open to the public with intent to solicit for immoral purposes; or

(4) A person who derives support in whole or in part from begging or as a fortune teller or similar impostor.

Riding a motorcycle while shirtless is illegal

Fellas, if you want to ride your hogs, you better have a shirt on. 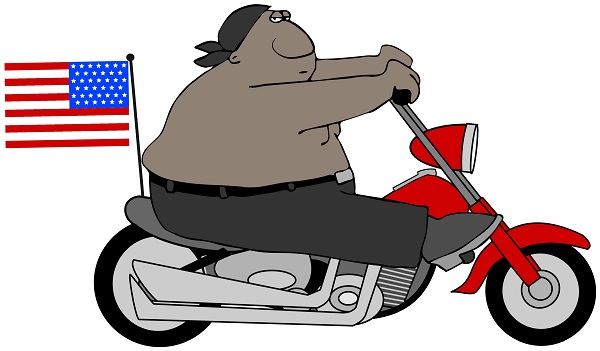 This is definitely one of the craziest laws in Minnesota… when you are doing your taxes, you have to fill out, among other details, your date of death. Better get out that crystal ball.

Oral sex is against the law

This one also exists in other states, but we are certain people break it left and right.

It is forbidden to sleep naked

Yes. You better wear your p.js when you go to bed. There is no sleeping in the buff in Minnesota.

Bathtubs must have feet

Don’t worry. Bathtubs with legs are not a flight risk.

The male residents of Brainerd, Minnesota, are required to grow beards by law. 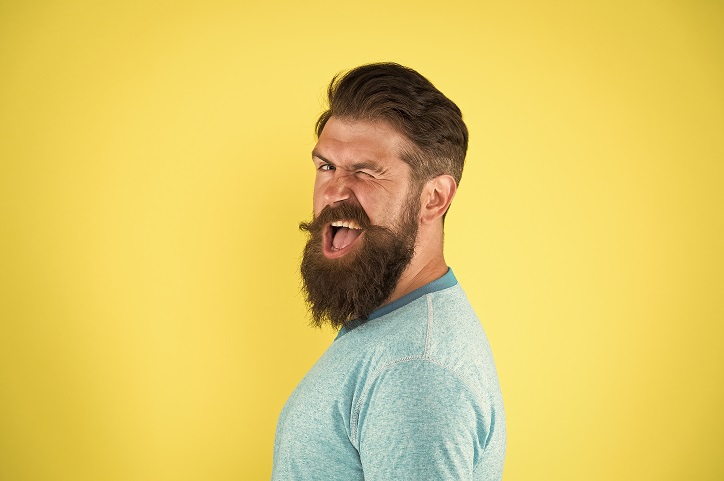 No burgers on Sundays

In the city of St. Cloud, eating hamburgers on Sundays has actually been outlawed. May we suggest some chicken nuggets?

Kids must have parental supervision while talking on the phone

In the city of Blue Earth, Minnesota, children under the age of 12 must have a parent supervising their phone calls. Concerned parents must love this.

Animals need to find another place to sleep when in Duluth. Bakeries are strictly off-limits.

What is it with poultry on heads?

Teasing skunks is against the law

You can imagine what will happen if you get on a skunk's bad side… so we strongly advise that you uphold this law whenever a skunk comes your way.

Well, what did you think about Minnesota's craziest laws? Do you think the laws where you come from can top it? If you want to read about more of the craziest laws in the United States, go to GoLookUp.

Help Hotline: What Are Emergency Numbers in America?

How Much Should you Save Every Month!