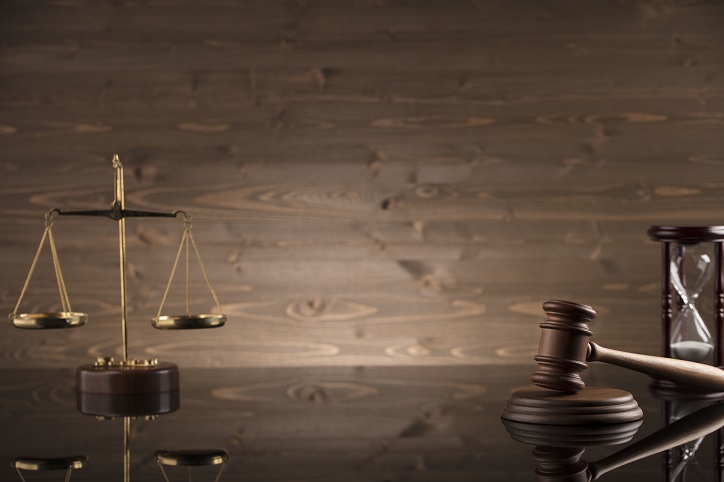 Minnesota Judicial System and Court System: How Does it Work?

The Minnesota court system is comprised of three levels.

The Judicial Council is served by staff from the State Court Administrator’s Office. The staff provides central administrative infrastructure services to all of the Judicial Branch. Services provided include human resources, statewide program management, finance, research and evaluation services, legal research, communications, information technology, statewide program management and so on. 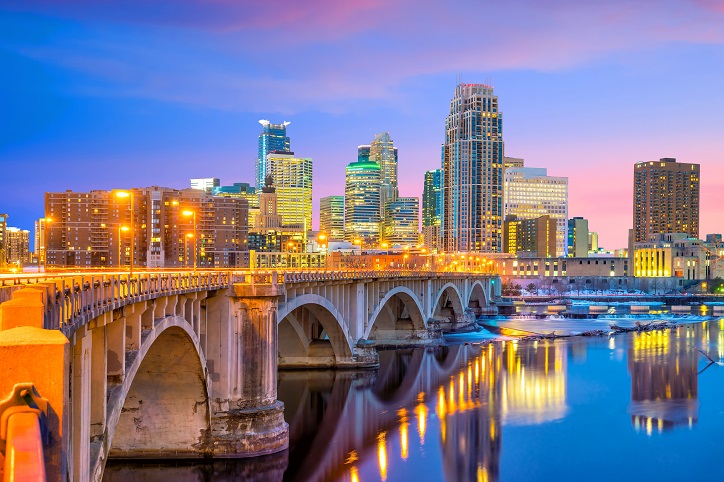 The Supreme Court is led by the Chief Justice who has many responsibilities. The Chief Justice’s responsibilities include handling cases that are presented to the court, regulating the practice of law as well as promulgation of statewide rules of procedure and practice before all of the courts of the state. Seven Justices serve on the Supreme Court.

The Court of Appeals has a chief judge who is appointed by the governor to serve for a three-year term who serves as the head of that court. 19 judges are serving the Minnesota Court of Appeals. 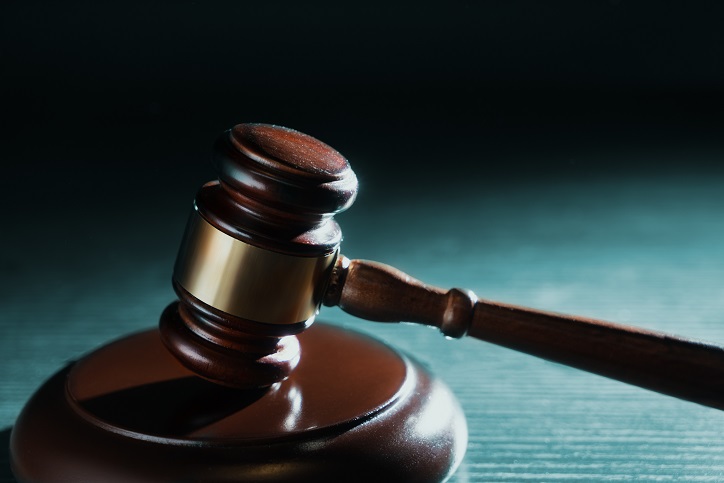 The court is structured in such a way so that each district has a minimum of three or more judges. These judges are elected by voters of the district in nonpartisan judicial elections to six-year terms. The chief judge, as well as assistant chief judge of each district, are elected from judges of the district to exercise general administrative authority over the courts of the district. Chief judges receive a salary of $145,233 while judges receive a salary of $138,318. The chief justice serving in the Minnesota Supreme Court reserves the power to assign judges from one district to serve in another district.

The Minnesota Judicial System and Court System is an intricate web of clever framework design. Learning more about it can do wonders to help any case you might face in Minnesota courts.

There are plenty of different nooks and crannies of information that will keep surprising you about the courts so make sure you do your research.