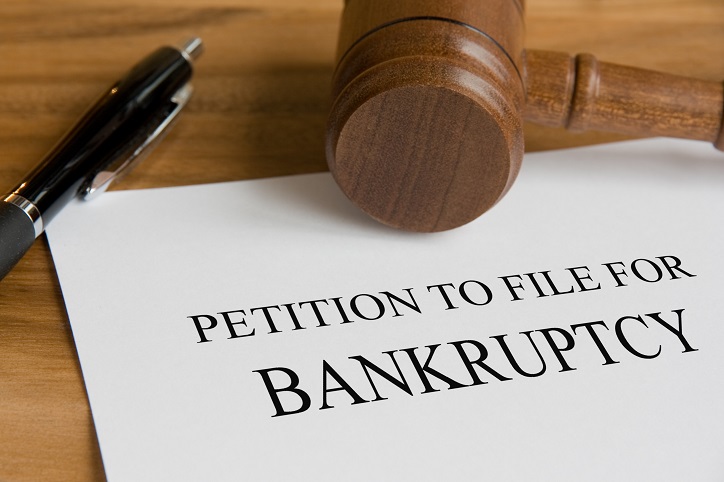 Mississippi Bankruptcy Laws: What are the Laws Regarding Bankruptcies in the State of Mississippi

Bankruptcy is a legal process that has been set up to essentially give people a fresh start by relieving them of the quite burdensome debts.

If you find yourself struggling to pay your monthly bills, it might be a good idea to file for bankruptcy in Mississippi as it could help get you back on track. Majority of the citizens are not aware or familiar with the bankruptcy process — the first thing you will need to learn about it Chapter 7&13 bankruptcies. After you know which type of bankruptcy works best in your situation, it will be much easier for you to file for bankruptcy.

Bankruptcy in the state of Mississippi

An individual who files for Chapter 7 in the state of Mississippi must earn an income of less than $32,348, and the amount goes up for more people within the same household. Chapter 7 bankruptcy is often referred to as liquidation, and the creditor mostly retrieves many valuable assets in this type of bankruptcy. 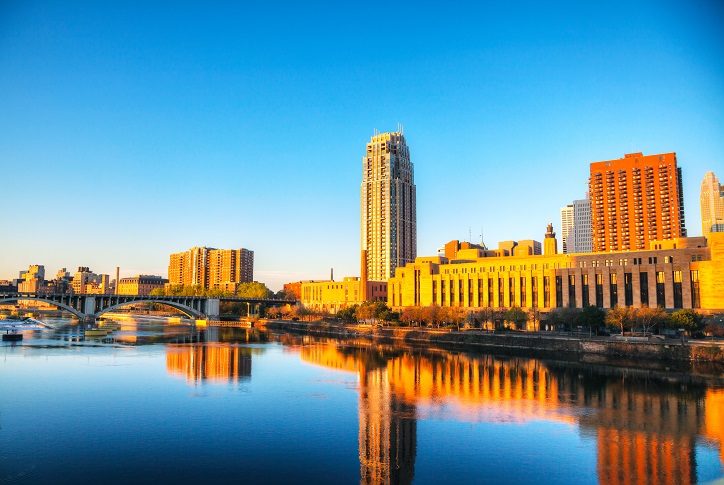 Bankruptcy can have different definitions, depending on whether you are a business or an individual, the status of your debts. Essentially, bankruptcy can mean different things to different debtors. Several types of bankruptcy are provided under the U.S. Bankruptcy Code, each with its own rules and procedures:

Also referred to as Liquidation, chapter 7 involves the debtors who sell their assets for cash to pay their creditors

There are certain limits as to which assets they can or may liquidate. Some of the creditors who hold unsecured claims, such as credit card issuers, usually do not receive proceeds unless it is an asset case and the creditor has filed a proof of claim with the court.

Chapter 13 is a perfect choice for debtors who have a regular income. People who file under this can hold onto valuable assets, such as a house and car, and instead of liquidating their assets, they work out a plan to repay creditors over a more extended period, usually three to five years.

The court can either approve or reject the repayment plan at a confirmation hearing, and it will be based on whether it meets the requirements that are established by the Code. A Chapter 13 filer typically remains in possession of his/her property and can make payments to creditors through the trustee.

While the plan is in effect, you as a debtor are protected from wage garnishments, lawsuits, and other creditor or collections actions.

The reorganization is most often used by businesses who would like to continue their operations while they repay their creditors. The debtors in Chapter 11 have the right to file a reorganization plan for the first 120 after filing the case, including a disclosure statement to creditors with enough information to help them evaluate the proposal.

The debtor can reduce hi/her debts through a combination of repaying some of the debt and discharging the others entirely. The process typically involves a period of consolidation, which may include a reduction in the workforce.

Chapter 12 is quite similar to that of Chapter 13, and the debtor curates a plan to repay his or her debts throughout a couple of years. The program may be for as long as three years for Chapter 12 filings, and up to five years with court approval.

Adjustment of Debts of a Municipality allows cities, towns, counties, school districts, and other municipalities to declare bankruptcy. Similar to a Chapter 11 reorganization, it applies to a city or some other municipality instead of a business entity.