What are Rape Shield Laws and What are Its Punishment in Mississippi?

Rape shield laws were first enacted by various state governments in the 1970s owing to a lot of feminist pressure. The nature of the crime as well as how badly the victim’s life could be affected if they came forward to accuse their perpetrator is an important factor behind why this law was implemented in the first place.

In the year 1974, Michigan became the first state in the US to pass the rape shield law. Since then, over fifty states in the US along with the District of Columbia have all accepted rape shield laws into their judicial system. 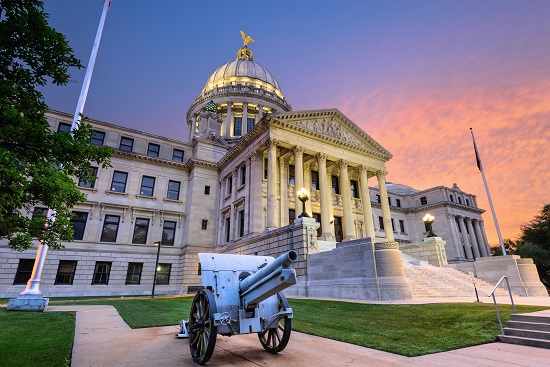 The reason behind this is that the defendant may try to sway the jury by providing information not directly related to the case but which many nonetheless harm the overall outcome.

Take for instance a case where the victim is a prostitute. Under the Mississippi rape shield laws, the information that she is a prostitute is not admissible in court as that is a part of her sexual history and bears no relevance to the case.

There are however situations where the judge can grant permission to the defendant to provide evidence from the victim’s sexual history that can prove the defendant’s innocence. However, such cases are rare and the court has set rules of procedure that must be undertaken before such information can be made admissible in court. 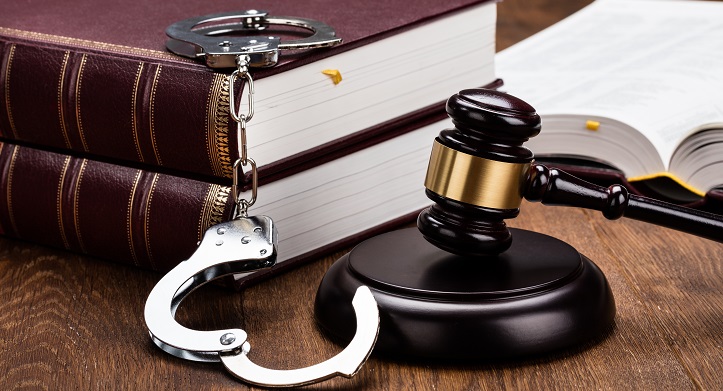 What happens if the rape shield laws in Mississippi are broken?

Owing to the nature of the rape shield laws, that is, it is essentially a form of privacy for the victim that does not interfere with the progression of their rape case.  The question of breaking rape shield laws is not necessarily about out and out law-breaking but rather obtaining permission from the judge on providing evidence that goes against such law.

Usually, it is not possible to simply present evidence protected by the rape shield laws. However, even if the victim has their Fourteenth Amendment right to privacy, the defendant can't also exercise their Sixth Amendment right, which gives them the right to confront their accuser and the accuser’s witnesses. There is a fine balance at play between these two very important amendments, and the ultimate arbiter is always the judge. 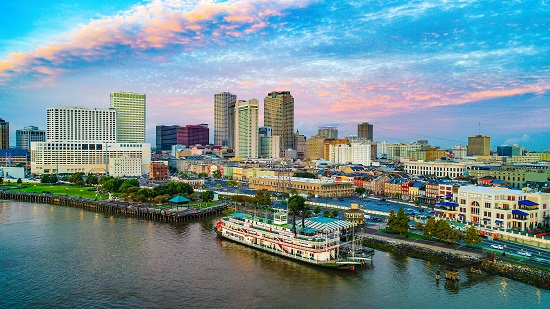 In order to make available information or evidence from the victim's sexual history, the defendant must first provide a reason behind why that information is required and then present it to the court in a hearing without the jury. The jury is left out of the hearing so that they do not get swayed by what they hear and can form unbiased decisions based only on the information they are presented with.

The defendant has to prove to the court that the information they want to provide bears a direct resemblance to the case and that it is not simply an attempt at misguiding or misdirecting the proceedings. Should the defendant satisfy all the criteria put in place by the court for such situations, then that information will be made available during the court proceedings as evidence for the case.

It is not common for defendants to be granted permission to use evidence from the victim's personal sexual history. Only under exceptional situations where the judge feels that the evidence is a warranted part of the trial proceedings will they allow the rape shield laws to take a step back before justice.

How to Get a Connecticut Driver's License