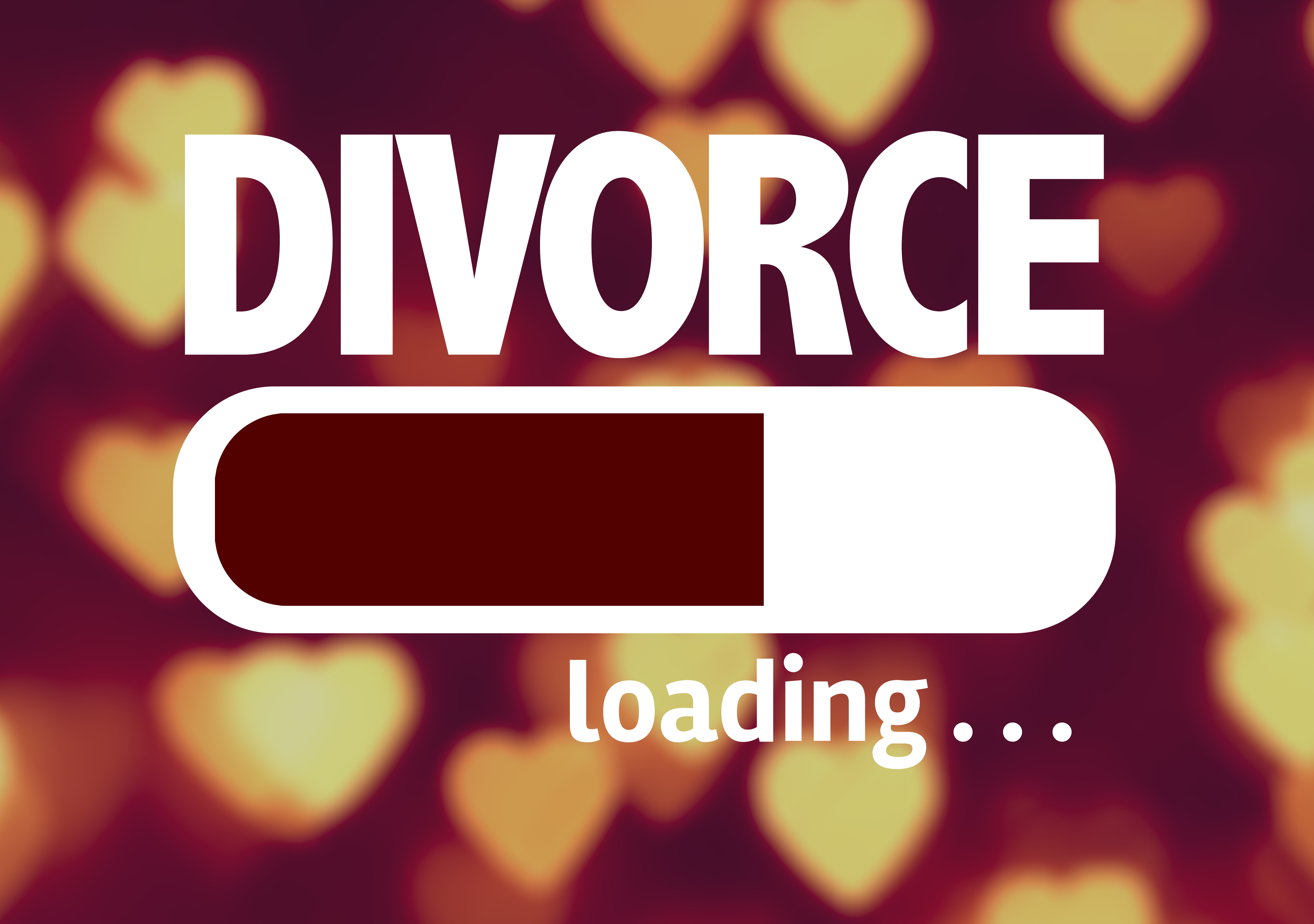 What are the Missouri Child Custody Laws?

According to Missouri child custody laws, there are 5 specific types of child custody arrangement permissible in the state. These categories are as follows:

1. Joint physical custody and joint legal custody for both parents


2.Sole legal custody (By 1 parent) and joint physical custody (by both parents)

3. Sole custody by 1 parent (both physical and legal)

4.Physical custody by 1 parent and joint legal custody (by both parents)


These kinds of child custody arrangements are applicable for unmarried and formerly married parents.

Child custody laws in Missouri mention specific rights enjoyed by each parent, as well as, when child custody may be altered. Such alterations comprise what happens when anyone parent is charged with the offense of domestic abuse or found guilty of a crime.

In Missouri, joint custody is segregated into 2 sections – physical and legal. Physical joint custody refers to the amount of time for which a child stays with a parent every year. Such time should not necessarily be exactly equal for being regarded as joint. On the other hand, joint legal custody can be referred to as an arrangement when both parents have an equal say with respect to all the issues related to rearing up their child.

If an unmarried couple gives birth to a child, even when the biological father has put his signature on both the certificates, they will not get custody until the court validates a paternity judgment. A paternity judgment passes a decree on the man being the child’s legal father after the completion of a paternity test.

Once the court grants a paternity judgment, the father will enjoy equal rights as far as the child is concerned. It signifies that the father will enjoy the privilege of an equal say in decision making and access pertaining to his child. Typically, a parenting plan is prepared after the paternity judgment is awarded. Such a plan establishes the rights and obligations of a father for his kid in Missouri. 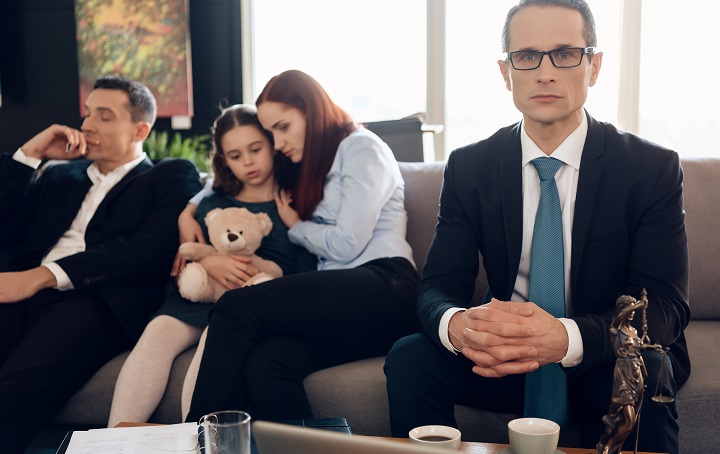 With the changes in time, parents may feel that there should be modifications in the child custody arrangement for their kid too. It is possible that the parents enter into a verbal or oral agreement, which modifies the terms of their agreement of child custody to commensurate with the new life changes. However, it is possibly not recommended to enter into an oral one as it cannot be enforceable legally.

It signifies that when one of the parents does not adhere to the new terms, the other parent cannot take any legal step in Missouri. According to the state’s child custody law, agreements on child custody are always done looking at the child’s best interests. It signifies that the courts make an attempt to distribute equal responsibilities and time for both parents. The idea is that even a child from a broken home should develop a meaningful association with both the parents.

Any meaningful parenting plan should include a properly defined schedule allotted to both parents with respect to summer break, holidays, and residential living arrangements. The plan should also specify special days like birthdays, whether time should be divided between weekends and weekdays, and vacation times if any.

Also, the visitation schedule should mention clear information about places and times where both parents should meet for exchanging their kids, any alternative plan when there is no exchange because of an emergency situation, transportation plans between exchanges, and time when a noncustodial parent may chat with the kid on the telephone or mobile phone.

iPhone Won’t Turn Off? Here is How to Fix It!

Beautiful Wedding Ideas for Couples Over 50