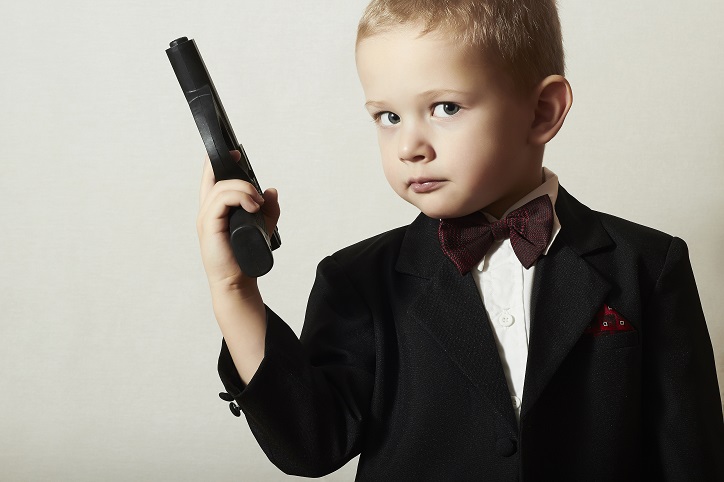 Birthplace of President Harry S. Truman, bordering with 8 other states and having 6,000 known restaurants – Missouri is a must-visit for history and travel lovers. The beautiful state was named after a Sioux Indians tribe called "Missouris". The state name means "town of the large canoes", at it accurately describes the unique landscape of the state. As part of its history, Missouri also has quite a few weird rules that are rooted in its past; so, take a journey to history, and discover the craziest laws in Missouri.

Kids can buy shotguns but not toy cap guns

You cannot drive with an unchained bear in the car

So, you better make sure your bear has its seatbelt on when you go on a ride.

It is illegal to worry squirrels

Don't tell squirrels the latest bad news when you are in Excelsior Springs – it is against the law to worry these creatures.

You need at least 1,000 hours of training to braid hair

Yes, if you want to work at a barbershop and braid hair as part of your job, you will need to get 1,000 hours of training under your belt! That is more training hours than the police academy! 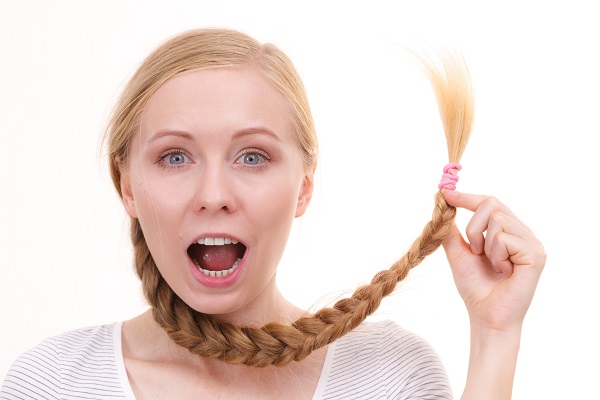 Oral sex is against the law

In Missouri, you can get arrested for having oral sex. We are positive, though, that people break this crazy Missouri law all the time…

It is illegal to honk another person's horn

Which is similar to the previous law…10.32.100 Climbing into another’s vehicle, sounding horn, etc. prohibited without permission. "No person shall, without the permission of the owner or person in charge thereof, climb upon or into, or swing upon any motor vehicle ora trailer, whether the same is in motion or at rest, or sound the horn or other sound-producing device thereon, or attempt to manipulate any of the levers, starting device, brakes, or machinery thereof, or set the machinery in motion."

There is a special "brothel law" in Missouri

Yes, firefighters in St. Louis cannot rescue women who are wearing nightgowns. They must be fully clothed to be saved from a fire.

Milkmen cannot run while they are on the clock

We are still in St. Louis with this one; milkmen in the city cannot start running while they are on duty.

Drinking beer out of a bucket is illegal

We cannot quit Saint Louis with its weird Missouri laws; in the city, people cannot drink beer from a bucket or sit on a street curb.

It is illegal to scare babies

Do not pull scary pranks on babies in the city of Mole. It is against the law! 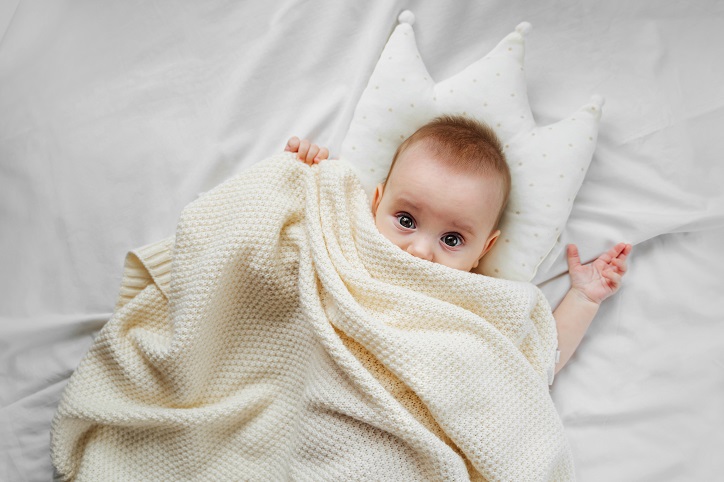 Just like in the plot of Footloose, dancing in the city of Purdy is illegal. Paging Kevin Bacon on this one.

All we have to say about this one is… huh?

It is illegal to shave while driving

Unless you get a permit for this. Then it's okay.

You cannot get elephants wasted

Yet another item of the Missouri crazy laws list; in Natchez, you cannot give elephants beer or other intoxicating substances. Better to stick to water. 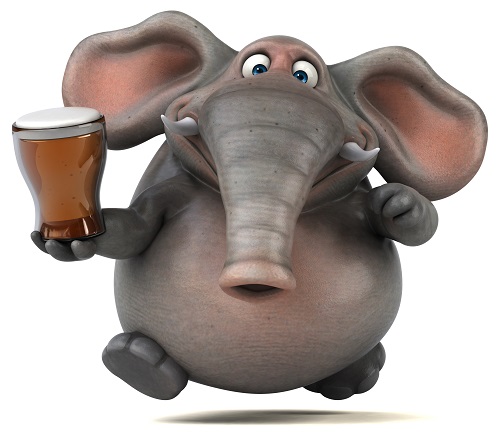 This one is a statewide law; in the state of Missouri, women cannot wear corsets.

In the city of Saco, there is actually a law against hats; according to the law, women cannot wear hats that might scare animals, children, or timid people in any way.

It is illegal to throw hard objects by hand

We wonder if this means that you can throw hard objects in other ways… a slingshot, perhaps?

It is legal for minors to purchase tobacco and rolling paper

But the catch with this one – they cannot buy lighters.

Well, what did you think about Missouri's craziest laws? Do you think the laws where you come from can top it? If you want to read about more of the craziest laws in the United States, go to GoLookUp.