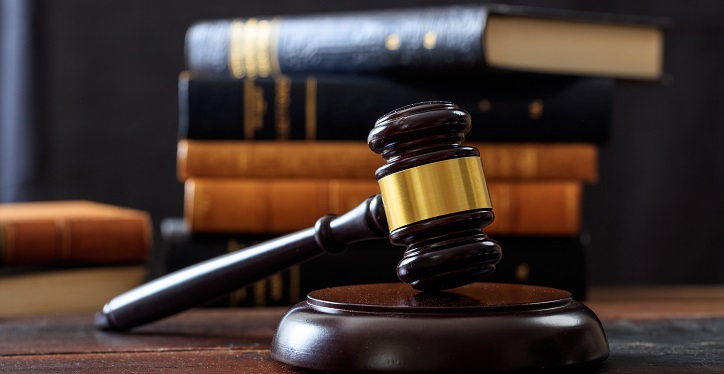 What is Rape Shield Law and What are its Punishments in Missouri?

Rape Shield laws are laws that have been enacted and designed to protect sex crime victims who have survived during criminal proceedings. Rape shield laws have limited exceptions, and they prevent the accused/defendants from introducing any evidence of the victims' sexual behavior, history, or reputation.

Substantially, a rape shield law limits any or all evidence of the victim's past sexual history into the trial to defend the accused against the rape charges. There are, however, critics who say that these laws violate the defendant's Sixth Amendment right to confront one's accuser.

History of Rape shield laws in the United States

In the past fifty years, there are laws set in every state that have evolved to prevent defendants in sex cases from slandering the reputations of the alleged victims. Customarily, a defendant had the right or was allowed to present any evidence of the victim's sexual history or prestige to the jury. By doing this, the defendants painted the victims as immoral and impure.

These character attacks reinforced the theory that the victim's sexual profile was relevant to the crime, for example, if he/she was dirty or sexually active, how could she be trusted?

Due to these kinds of attacks that backed the defendant and made the act of rape null, in the late 1970s into the1980s, the states in the US began to protect alleged victims of sex crimes. Lawmakers started recognizing that victims experience humiliation and embarrassment when they report rapes and other sex crimes. It leads to rape victims not wanting to come forward and say when they were sexually assaulted or raped.

Consequently, lawmakers also identified that the character, morality, and sexual history of a victim is very irrelevant to a sex crime trial. 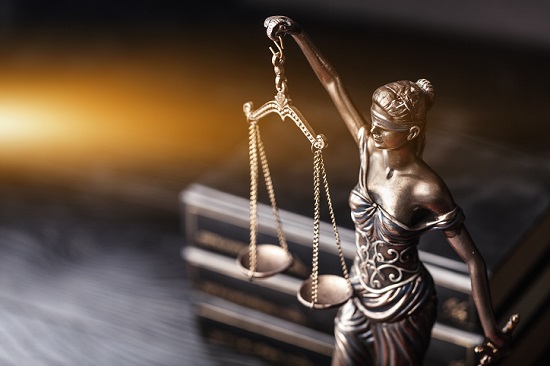 The need for rape shield laws

The Missouri rape shield statute limits the eligibility of evidence of a prior sexual relationship between the victim and the accused. According to 137, to constitutionally prohibit otherwise admissible evidence that is relevant to the defense, the rape shield policies must be of such significant importance to the state that they overshadow the rights of the defendant.

Rape is a serious and heinous crime, and, according to the United States Department of Justice, it is one of the most under-reported crimes.

The state has a compelling interest in encouraging the victims of a violent crime to report and prosecute the crime, especially when there is a history of significant under-reporting. Rape shield laws are enacted as a rational response to the reluctance of rape victims to report the crime to law enforcement authorities.

The state's interest in this context far outweighs that of the defendant because the defendant's interest does not even rise to the level of a legitimate interest and there is a definite, well-recognized public policy that is set to prevent the outcomes of trials from being decided on an irrational basis.