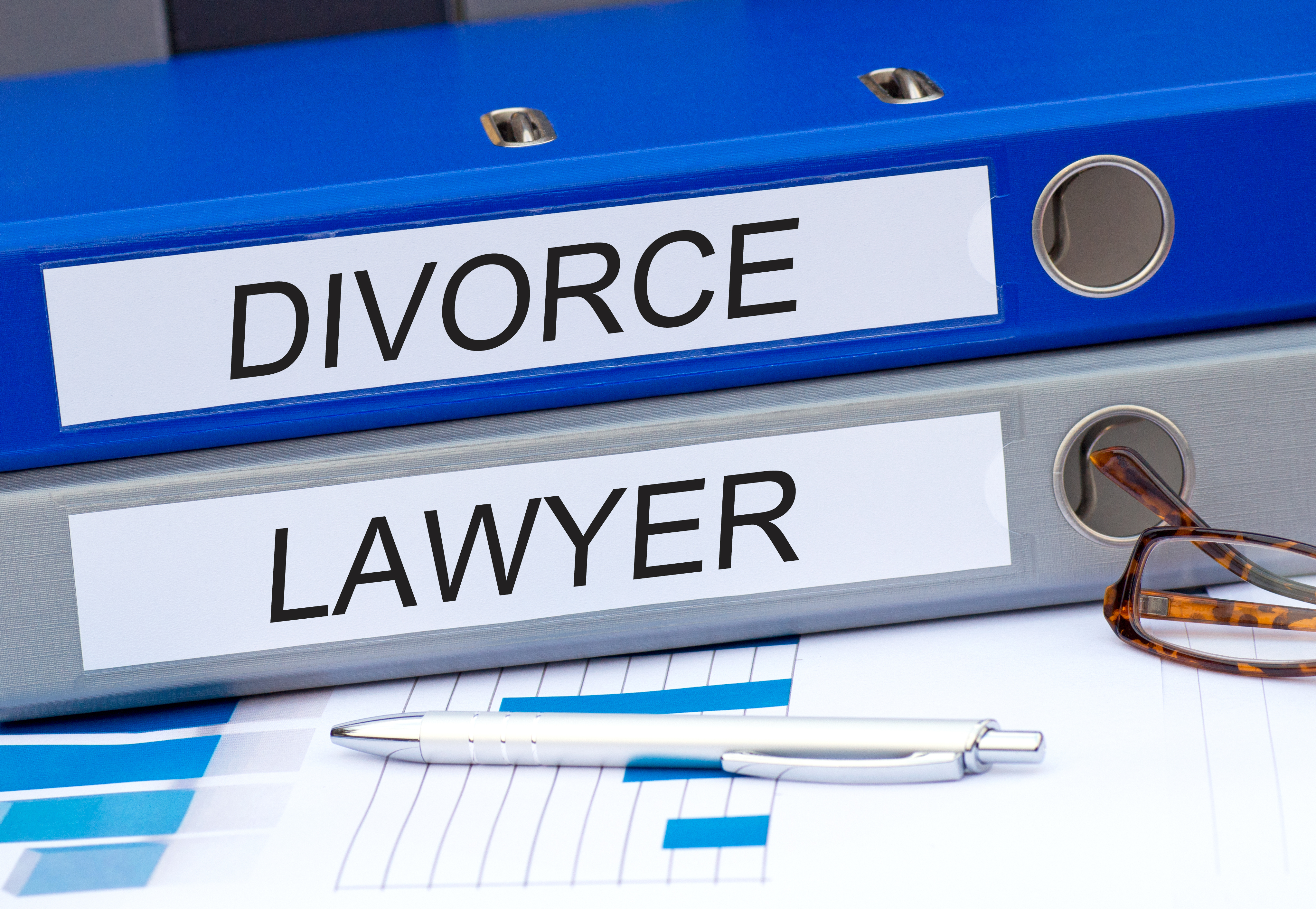 What are the Montana Child Custody Laws?

Types of Child Custody in Montana

There are three kinds of custody arrangements, according to the child custody laws in Montana. These include the following:

Working According to the Best Interests of the Child 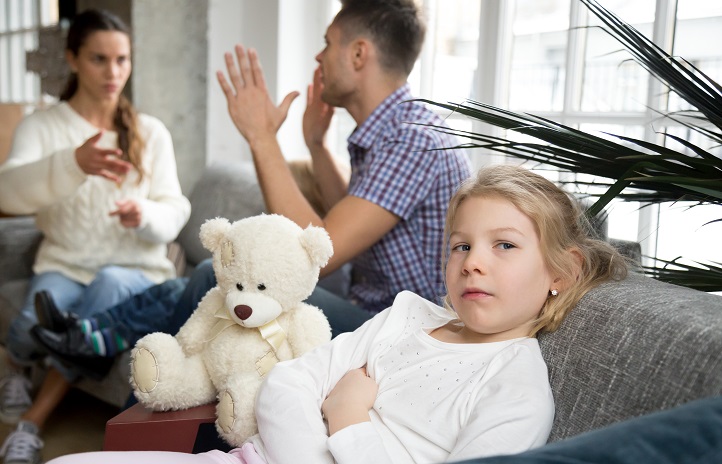