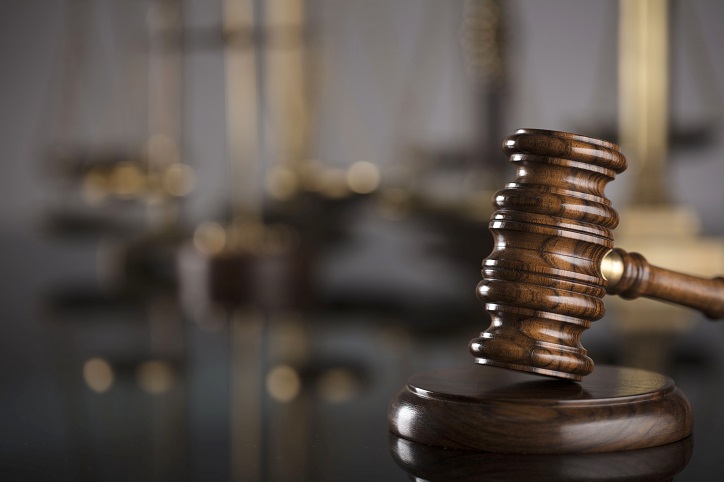 Montana Judicial System and Court System: How Does it Work?

Like most other states, Montana is home to various categories of courts. In this blog, we’re going to explore this court. Let’s begin.

Montana District Courts
There are 22 judicial districts in Montana, and each district is home to a district court. The district courts preside over probate cases, felony cases, civil cases, naturalization proceedings, civil actions that result in findings against the state, various writs, and even some special actions.

Other than that, they may even hear certain appeals that come from the lower courts with limited jurisdiction. 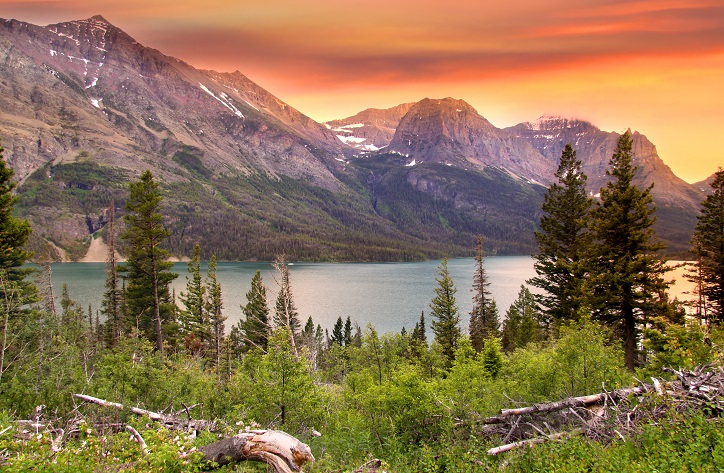 The selection of state judges in Montana is carried out via non-partisan election. However, some limited jurisdiction courts move away from that.

In the case of the Supreme Court, the seven justices are voted in via non-partisan election. Their terms extend up to 8 years. When they finish their term, they can stand for election again if they aim to serve the community. 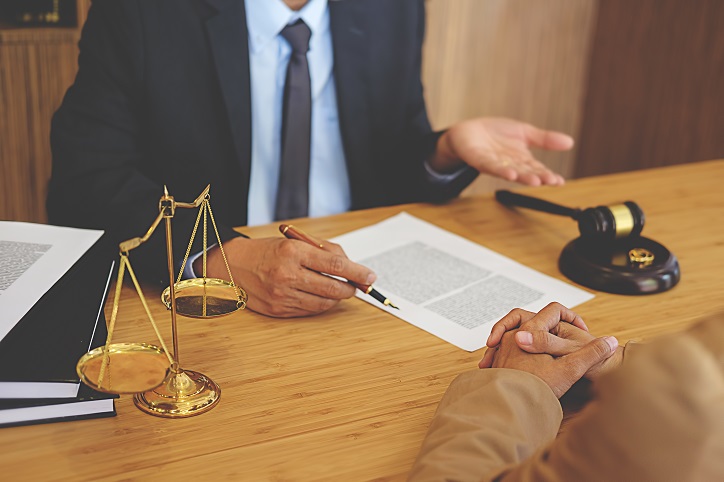 During a midterm vacancy, a replacement can be appointed by the Governor. A list of candidates is provided by the Montana Judicial Nominating Commission. The Montana Senate confirms the judge's appointment; after which, the newly appointed judge can hold office till the next election.

Just as it is with the election of supreme court justices, the 43 judges for the district courts of Montana are elected via nonpartisan election. Each justice serves a 6-year term. To serve as a judge in the district courts, the candidate must be a US citizen, a resident of the state for at least two years, a resident of the relevant district, and licensed to practice law in the state for a minimum of 5 years.

The limited jurisdiction courts tend to vary in their processes. For instance, the water court appoints judges via a committee vote. The committee is composed of district court judges. Water court judges serve a 4-year term.

For the worker’s compensation court, the judge serves a 6-year term and is chosen by a commission.

How to Keep Your Green Card in Good Standing in the United States?