What is Rape Shield Law, and what are its Punishments in Montana?

Rape is an inhumane and abhorrent act, stripping away any sense of protection and dignity of the victim. Moreover, the victims are the ones who often have to plead their case by trying to prove that the act was non-consensual. Unfortunately, in this crime, the perpetrator is often "innocent until proven guilty."

To protect the victims from undue shame and harassment about their sexual past, which may be twisted to become a point in proving the perpetrator's innocence, various countries around the world have constituted what is known as the Rape Shield Laws. In the USA, the first state to constitute this law was Michigan in 1974, followed by the other states in the following two decades. 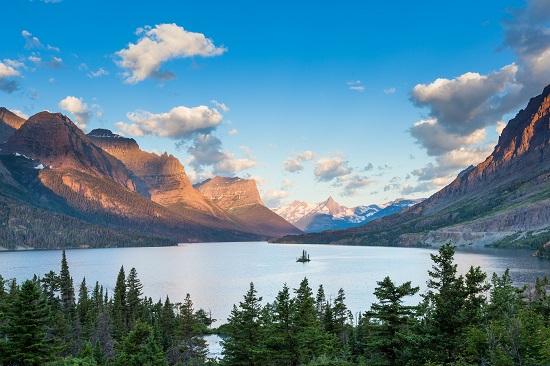 Most of the cases reported took place at a place of residence. About 16% of the cases took place in a government or public place. 97% of the victims were women, and almost all the offenders were suspected of consuming drugs or alcohol before the crime. However, out of the 386 cases, only 106 people were arrested for the crime.

In Montana, the Rape Shield Laws operate on a system of 'Confidentiality'- if a victim chooses not to report the crime at the time of the rape, the information obtained with a medical exam falls under the ambit of "medical information," protected by federal and state law. Should the victim choose to report the crime at a later date, the test results get transferred to becoming "criminal justice information", protected by a different set of state laws.

MCA 45-5-511 of the Montana Statute relates to the Rape Shield Laws, which are primarily put in place to prevent questions about the past sexual encounters of the victim. The Montana laws have devised a two-pronged road which not only protects the victims from undue harassment but also provides a way for the accused to prove their innocence. However, there are a few exceptions to the rule. They include: 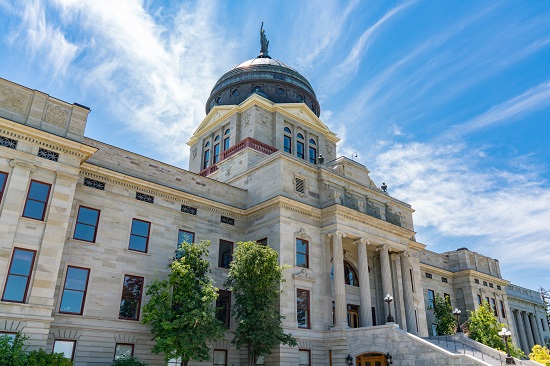 MCA 26-1-812 focuses on advocate privilege, stating that interactions between the victim and their representative cannot be examined, and no records should be divulged during the course of providing shelter, counseling, or crisis intervention.

For this section, the following definitions apply: