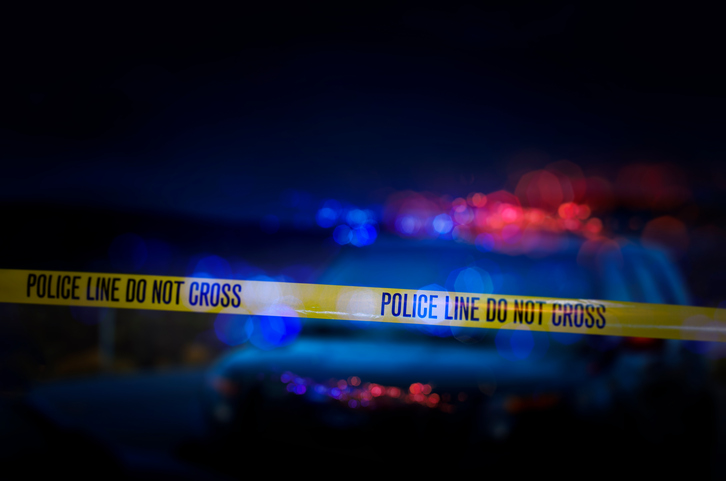 Most crimes are done without thinking. It means that a majority of crimes are not preplanned and done at the spur of the moment. Some crimes are crimes which the criminals do not think they have done something to break the law. In some cases, those who do the crime think they are justified in breaking the law. Many of those in the last mentioned category know they will in all respects be charged with a crime.

Notwithstanding popular perceptions, the majority of common crimes in the United States cannot be included in the violent category. Property crimes are the most. Then there are misdemeanors- crimes which do not end in a jail term. The last category comprises individuals who do a crime without knowing it can be a crime and be persecuted for such transgressions. As per the Federal Bureau of Investigation (FBI), crimes related to property occurs every three seconds. Violent crimes get reported every 22 seconds. In short, property crimes occur in much greater numbers then violence-tinged crimes.

This is the second most reported crime. It is not similar to theft or larceny in the fact that the criminal action involves entering a certain building with the sole intent to engage in criminal activity. About two million burglary reports are filed every year. This makes up 18 percentage of the reported crimes. 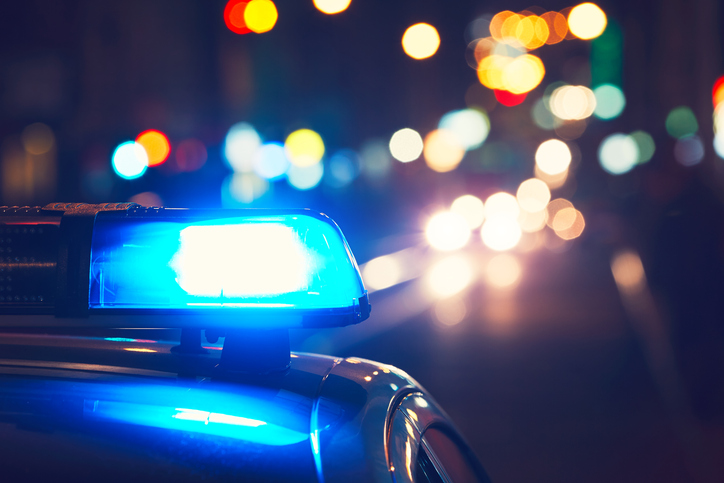 The third position of a crime constitutes a thriving business. About one million cars get stolen in the United States of America every year. This makes about 10 percent of all crimes reported per year.

This is the maiden violent crime in this list. It gets listed in top five most common American crimes. Aggravated Assault constitutes an attack with intent to cause a grave injury to the victim. This could be assault with a weapon or any object which may not be a weapon. It makes up about seven percent of all the reported crimes in the United States.

This is different from larceny or theft as it includes violence made towards another person. Any mugging could turn to a robbery, A stick-up in the liquor store can also be included in this category. Robbery makes up about three percent of all reported crimes.

Misdemeanors are crimes where you could be penalized by the law without you realizing that you have done a crime. Many are not aware of such crimes and thus a basic knowledge of such laws is a necessity.

This happens when you hurt a person with no intentions to injure that individual. The responding officers must use judgment on whether to charge a person with assault. The only exceptions are public servants or police officers. Assaulton any of these two will constitute a felony.

This is open to a wide range of interpretations, include peeing in public.

In such cases, it is rare for police to charge you unless you have engaged in disorderly behavior while coping with the influence of alcohol and drugs. However, it is good to be cautious rather than sorry. 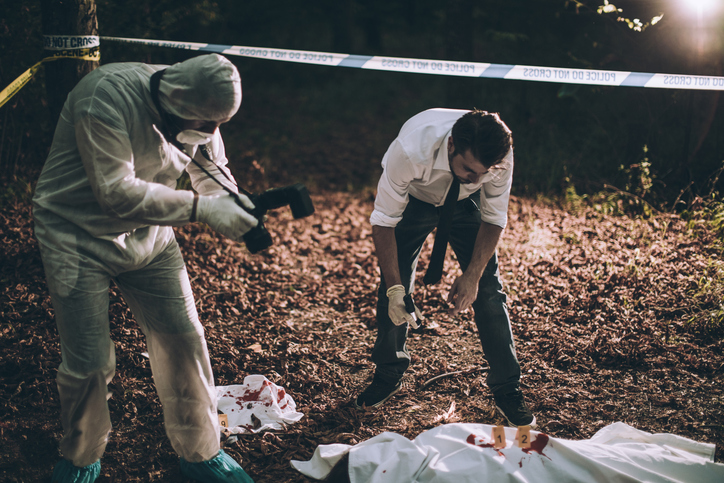 This crime involves entering into restricted property sans permission. There will be signs. The trespassing charge could be the equivalent of a parking ticket. The quantum of punishment varies

This label includes multiple kinds of crimes. It is generally punished as per the value of what was stolen. The value, in a few states, determines when this crime transforms into a felony.

If you are charged with any of the above crimes, then it is a good idea to phone a criminal defense attorney. Even a misdemeanor could negatively affect any person's life.

Find out if people you know have a criminal record with a conviction search!