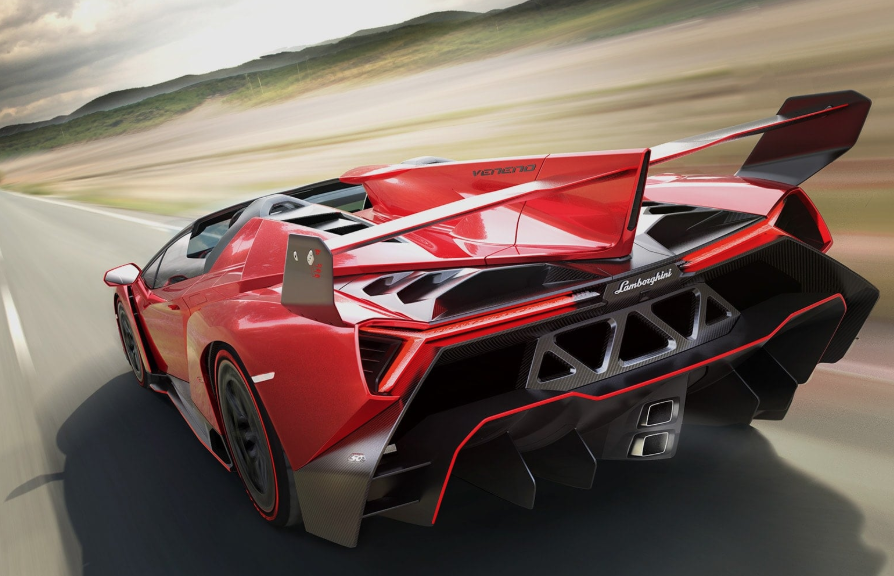 These are some of the Most Expensive Cars in the World!

A pricey car is more than a means of transportation. They are rolling art pieces which can be purchased only by the creamy one percent. Flamboyance is more important than efficiency and practicality. The machines are a marvel of engineering and many buy them as an investment. The following list includes only production vehicles and excludes auctioned off classic rollers. One factor binds them all: all of these cars are rather fast.

With a price tag of $13 million, it is proved that Rolls Royce will build a customer anything that person wants if money is not the issue. The Sweptail is a one-off coupe which a client can personalize every inch, The design is inspired by the manufacturer's classic models and borrows style cues from superyachts. Almost every component of this car is unique, justifying its super high price. 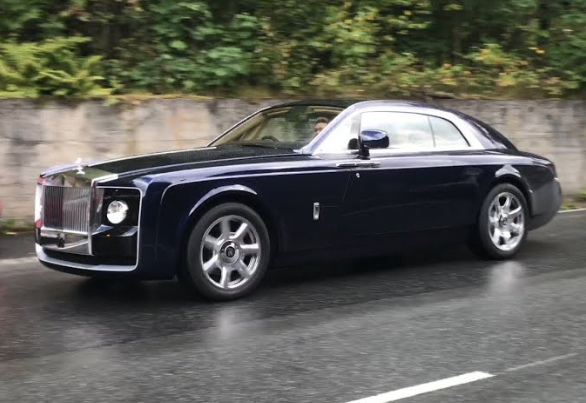 The Maybach model first made its appearance in 2004 and the present cars are sold with a sticker price of $8 million. It is a one-off car, with Mercedes Benz crafting it only if an order is placed. Notwithstanding its price being GDP of a few small nations, the steep price is justified by the presence of a 700 hp, twin-turbo V-12 engine. Luxurious amenities come standard.

You can buy this car be shelling out $4.8 million. It is the priciest street legal production wheels in the world. For once this car is really coated with diamonds. Koenigsegg developed a proprietary Diamond Weave for this vehicle. The technology involves coating the carbon fibers with resin impregnated by diamond dust. Underneath the stunningly beautiful exterior lies the engineering to match. The Trevita is rolled by a 4.8 liter V-8 with 1004 horsepower with a torque of 797-pound-feet. This means you can overtake any car or anything on the highway.

Veneno is the Italian word for poison and you can have this eye-catching poison for $4,5 million. Lamborghini built this particular model to celebrate its 50th  birthday. The name perfectly fits the appearance of the vehicle. It looks venomously and deadly from any angle. Under the hood is 6.5-liter V-12 engine rotating 8,400rpm to churn out 507lb-ft and 740 hp. The car moves 0-60 mph in 2.9 seconds. 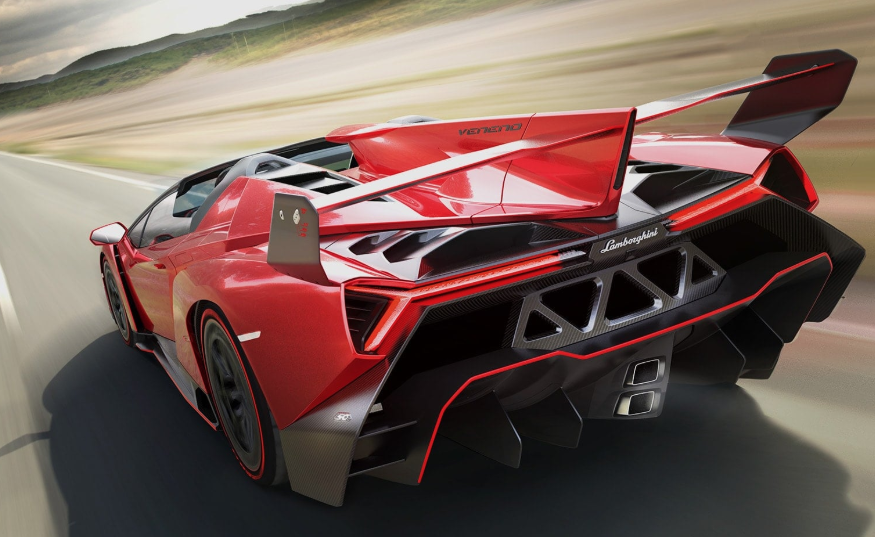 If you wonder where you have seen this $3.4 million supercar, then chances are in the Fast and Furious franchise. This supercar was seen in the seventh chapter of the series where it smashed through three skyscrapers in the futuristic city of Dubai. The car speaks for itself when it achieved high recall value in a film practically saturated with supercars. The headlights are encrusted with jewels and doors scissor open. The Hypersport has a 3.7 liter, twin-turbo flat six yielding 708 lb-ft, and 770 hp.

One trivia deserves mention: the police force in Abu-Dhabi has included the Hypersport to patrol the city. It reminds potential criminals that the local police force can literally catch up with them. The car can accelerate from 0 to 62 mph in only 2.8 seconds. The top speed is a breathtaking 240 mph.

If there is a list of expensive cars, rest assured that the Bugatti Veyron will find a place in it. The Mansory Vivere edition is not only one of the fastest cars in the stable, but also one of the super-expensive ones. The 1200 hp has a carbon fiber body and a revamped cabin. The front grille is redesigned to meet the tastes of the rich customer along with the LED lights. The Veyron is a moving art-work, with historic race maps etched into the interior and exterior. It can exceed 254 mph. 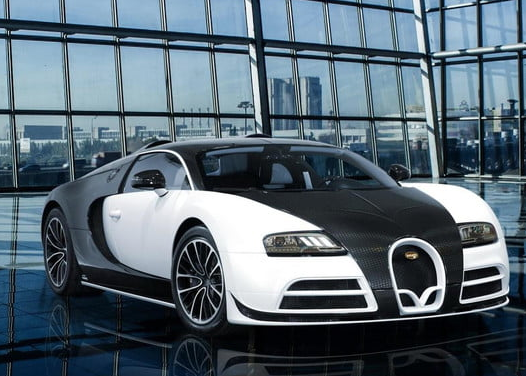