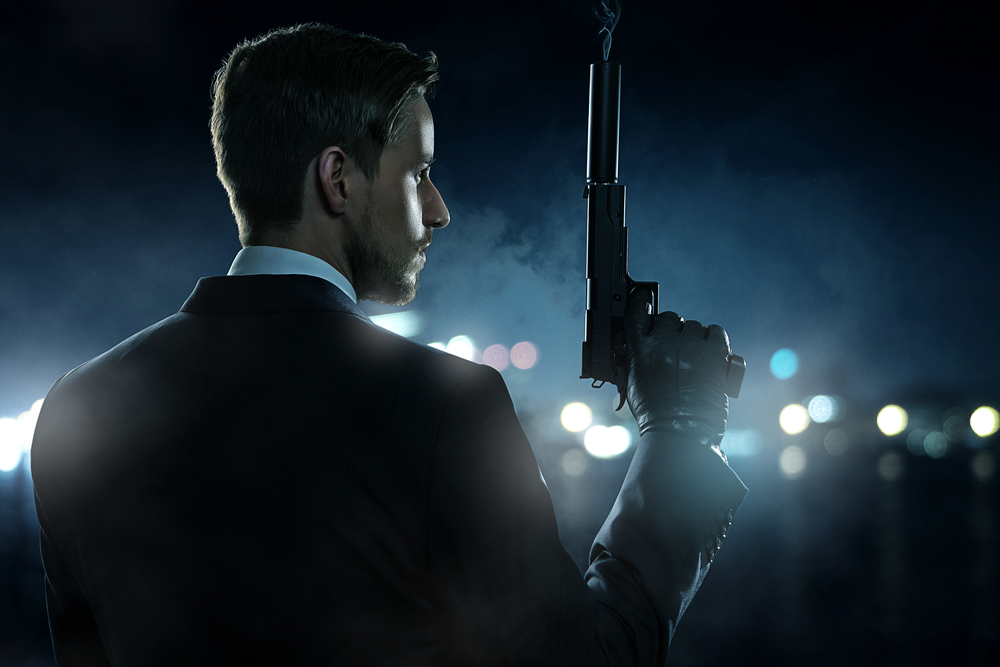 The true essence of art is to capture our interests and influence our emotions in a manner that is either cathartic, informative, comic or even simply indulgently distractive from everyday reality. There's nothing on screen that can leave us gaping and at the edge of our seats than scenes that involve a chase, a fight, gunfire, and stunts that seem nearly impossible.

A good action movie can send a thrill down its audience’s spine, breath held as the protagonist escapes the clutches of death by a hairline. Action packed scenes, great acting and a fantastic storyline that can pervade time are all ingredients to a perfect action movie.

Additionally, cinematography also plays a huge role in what makes action films a success. The inculcation of quick scene and cuts, rapid shots and high-speed chases all add to the charm. Here are some of the most influential action movies of all times: 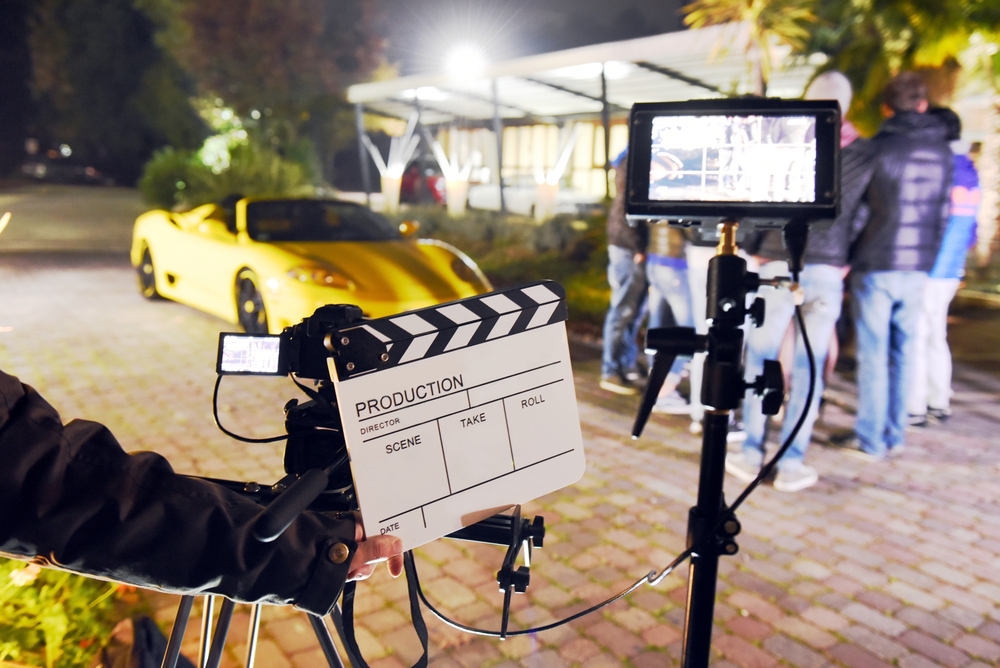 First released in Japan in 1954, the film shows the story of a group of six samurais who protect a village against a pack of 40 bandits and teach the villagers how to defend themselves. This movie became the forefather of many films with a 'men-on-a-mission' plot of a reluctant hero gathering a group to battle a common threat. The Seven Samurai had used a multi-camera setup, quick edits and slow motion to portray the tale better. It has been cited by filmmakers for over 63 years as an inspiration across all genres.

The Great Train Robbery (1903), also known as the Cheddington Mail Van Raid, is said to be one of the first long-form motion pictures which lasted 10 minutes. It was initially advertised as "a faithful duplication of the genuine 'hold-ups' made famous by various outlaw bands in the far West" and was influenced by an actual event that occurred on August 29, 1900. The film had inculcated techniques like cross-cutting between different scenes and location shoots. This movie is the parent to the modern action genre and every motion picture out there.

From Russia With Love

Released in 1963, this second James Bond movie showcased a quicker pace than its predecessor that changed the way fight sequences were shot. The long fist fight scenes and takes lacking flourish were replaced by rapid cutting and striking angles to give that extra flair to the final battle between Bond, played by Sean Connery, and Grant, played by Robert Shaw. The film shows a hunt for a Lektor Cryptographic device that can wreak havoc in the world if it falls into the wrong hands.

Enter the Dragon was first released in Hong Kong in 1973 and was directed by Robert Clouse. In this film, Lee, played by Bruce Lee, is a Shaolin martial artist on an undercover mission for the British Intelligence to track down Han, who is involved in drug trafficking and sex trade. The east-meets-west spectacle in the movie cemented Bruce Lee as a timeless action icon and grounded Chinese martial arts in the American mainstream action genre. 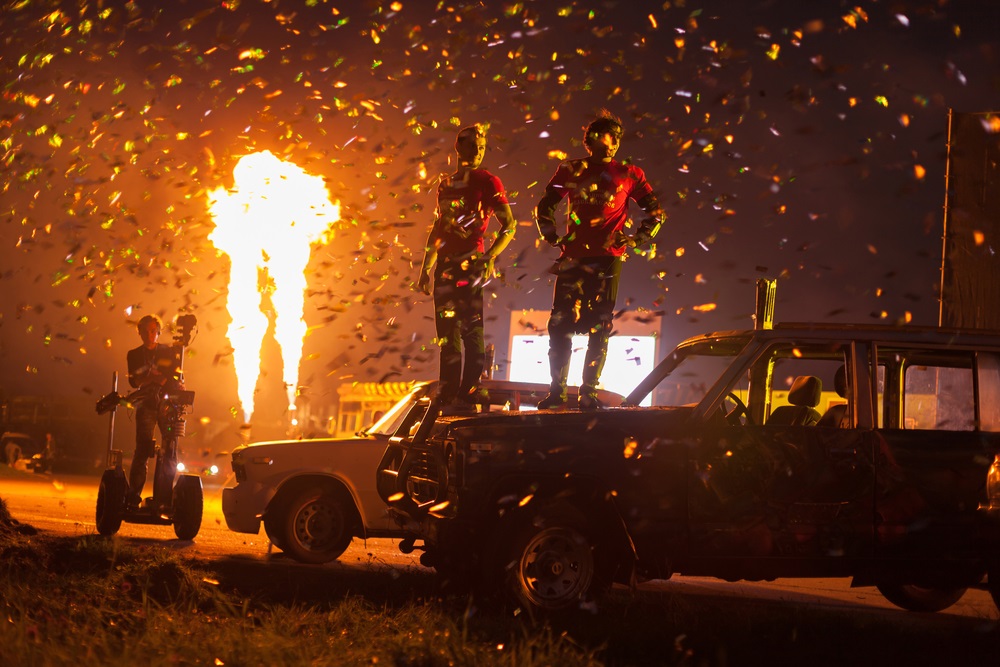 The box office went nuts with this Alfred Hitchcock film which was released in 1935. The story shows Canadian Richard Hannay, played by Robert Donat, who becomes part of an international spy ring, meets and learns of the murder of Annabelle Smith, is hunted by the police for murder and tries to prevent a Professor Jordan from sending secrets out of the country. The movie was a huge financial success and became a guideline for future films in the genre.