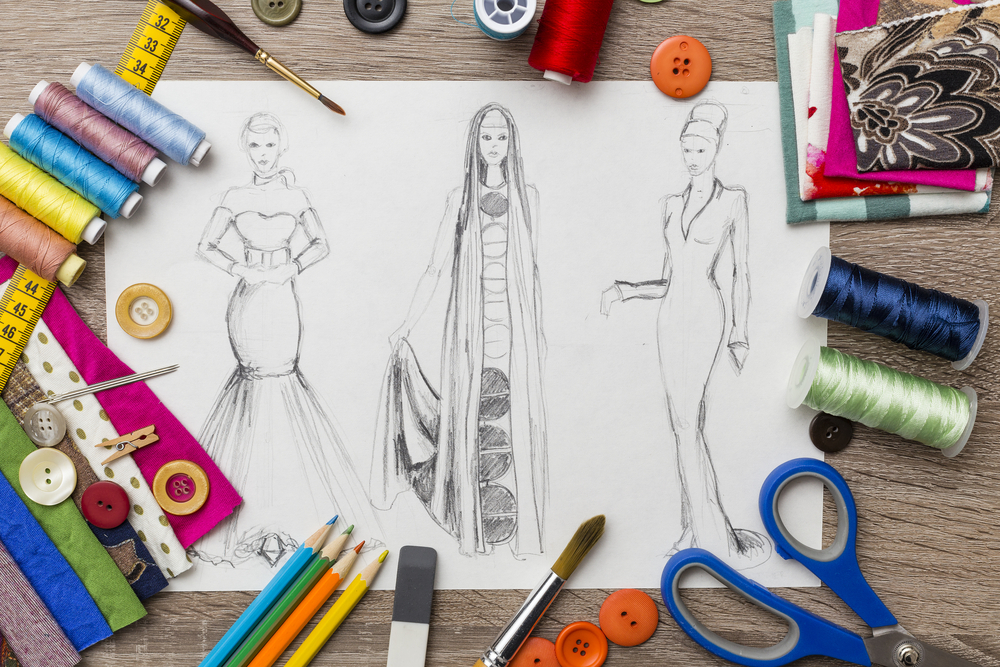 Most Influential Fashion Designers in the World!

Fashion designers are famous for their ability to reinvent and revive trends all around the globe.

They create millions of pieces of clothing and accessories purchased by consumers on a yearly basis. Designers are usually passionate about studying fashion trends, sketch designs and selecting materials, and have played a role in all the production aspects of their designs.

It all started in the 19th century with Charles Frederick Worth, who from the years 1858, came out as the first designer ever to have his label stitched into the garments that he created.

Before this era started, clothing was made by unidentified dressmakers, and fashion standards were derived from the styles worn by royalty.

Some of the most influential fashion designers, who conquered their place in the fashion world, are mentioned below

A was a French fashion designer and a businesswoman, Gabrielle was the founder of the Chanel brand. ‘Coco’ Chanel revolutionized modern women’s wear.

Her designs liberated women’s bodies from the restrictive, corseted fashions of the time.

He is regarded as one of the most consistently celebrated and influential designers, modernizing high-brand couture with ready-to-wear looks for the public.

Saint Laurent is often credited as being a directional and determining force in modern fashion. He introduced masculine tailoring for women. 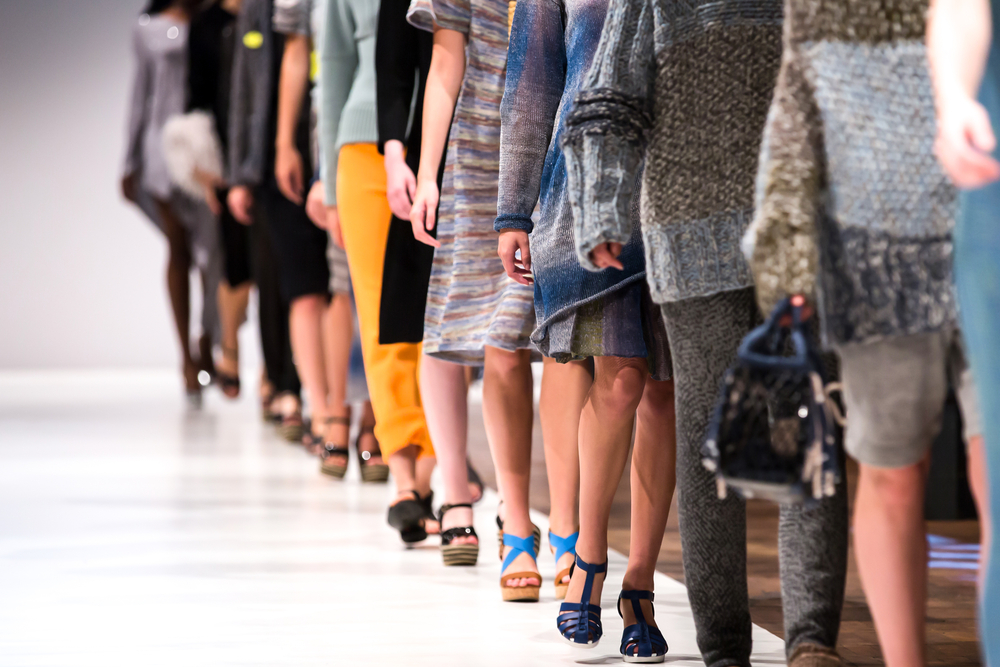 He was best known as the founder of one of the world's top fashion houses.

Dior’s very first collection was dubbed the ‘New Look,’ and has come to be an iconic moment in women’s fashion.

His designs reintroduced femininity and focused on luxury to women's fashion. His innovative ideas, showcased in both his designs and his business practices, made him the most successful fashion designer in the world.

She was massively responsible for bringing modern punk and new wave fashions into the mainstream.

The British designer extended the influence of the 1970s punk music movement into fashion.

Her designs were featured in a Hollywood movie, where he designed outfits were described as the most iconic features. This led Westwood to be approached by the producers about being involved in making a sequel.

Renowned for his avant-garde and Space Age designs, Pierre Cardin is mostly remembered for his futuristic, over-the-top designs.

In the 1960s, he launched the new Space Age look by using stark tunics, goggles, and helmets.

Renowned fashion designer, she is considered to be the inventor of most innovative fashion designs, from the capsule wardrobe and “cold shoulder” cut-outs to feminist fashion and philanthropy.

One of the foremost names in international fashion, Giorgio Armani is known for using unconventional methods of advertising including television ads and enormous street billboards.

He is considered to be one of Italy’s most acclaimed and successful designers and has designed clothing for more than 100 movies. 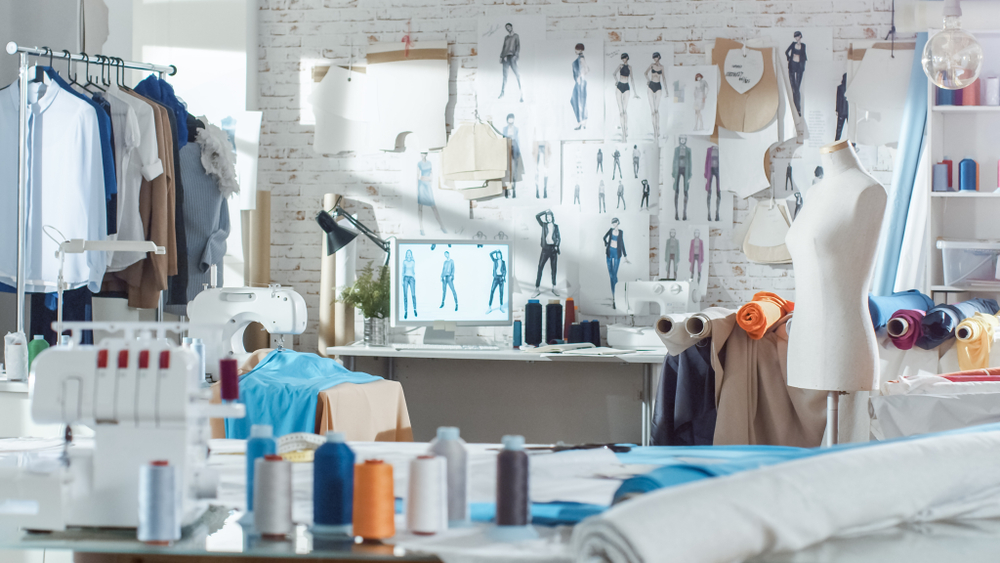 Vionnet was a French fashion designer who was trained in London.

She is most recognized for her invention of the bias cut. This is a diagonal way of cutting fabric that gives it stretchability.

She was popularly known as the "Queen of the bias cut" and "the architect among dressmakers."

He served as Gucci’s creative director, considered to be one of the most famous fashion brands when it was suffering an extreme downfall.

Ford was responsible for quickly increasing their sales by 90%, and taking the company from near bankruptcy to being the most successful.