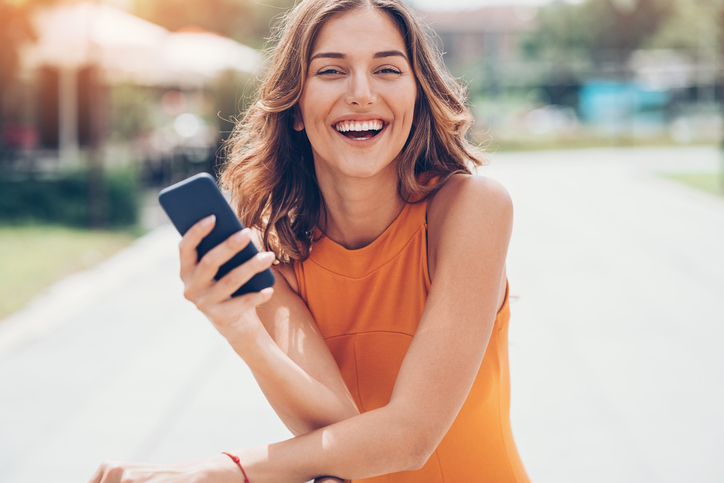 With the advent of text messaging, e-mailing and chatting, the use of texting shortcuts has passed into our daily experience of life. The changed syntax in our day-to-day communication has become the new norm. In fact, it has become so that when someone types full sentences and words, they are perceived as not being with the times, especially by millennials and the 1990s generation.

Why do people use texting shortcuts?

Standard text messages earlier had a limit of 160 characters per text message, and this caused people to abbreviate. Even a Tweet can only accommodate 140 characters, although this has been lengthened to 280 characters. With messenger services like Yahoo and MSN, people did not have to restrict themselves. However, compatibility between phones and computers, like today, was non-existent. The other reason for abbreviation may be that typing long words like “nevertheless” and established phrases simply takes too many taps.

Today, we have unlimited options to connect with people without restriction. Our devices are better, and our connectivity is more reliable. However, the abbreviation tradition lives on.

Sometimes a single letter or number is used as a shortcut for a whole word such as: 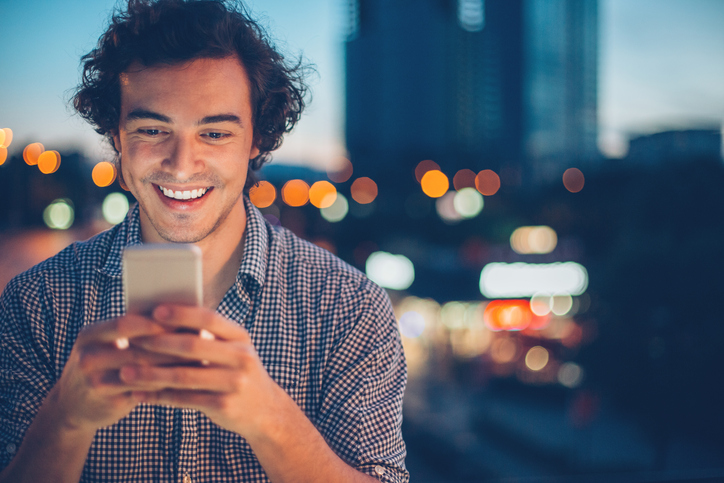 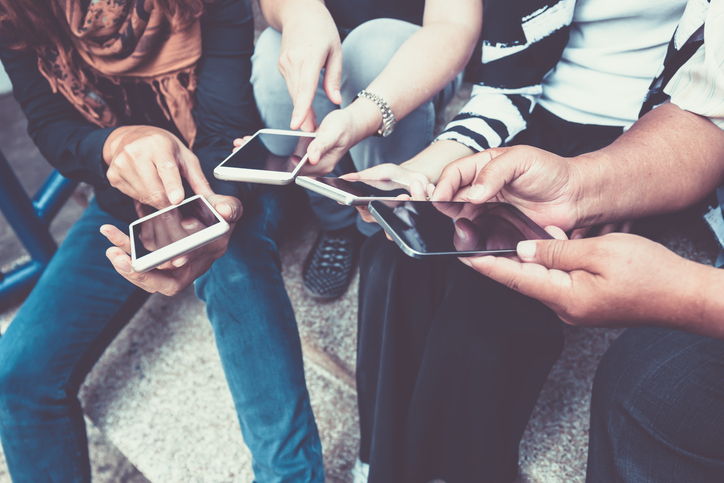 Texting new people? Find out more about their past with an easy phone book search!