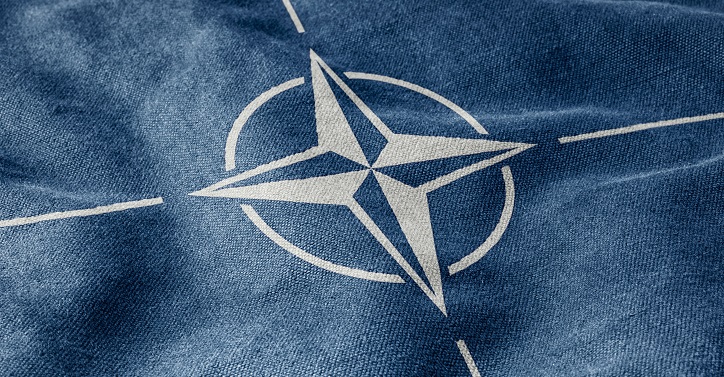 After the work war II, it was important that the Western European Nations, Canada, and the United States should come together and provide collective security and support to each other in case of an attack by the Soviet Union thereby resulting in the formation of this treaty.

NATO was seen as the first peacekeeping military step taken by the United States that changed its stance in case of foreign policy.

The current count of the countries bound under the treaty stands at 29 with NATO headquarter situated in Brussels, Belgium. 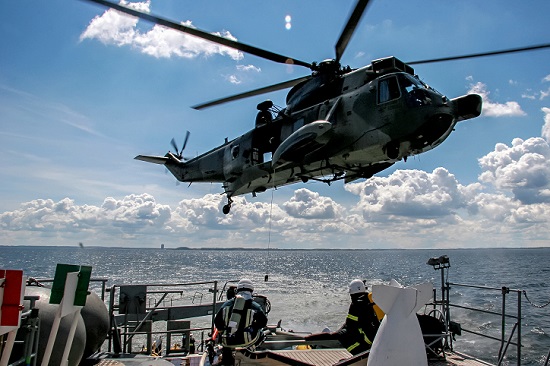 The history behind NATO’s existence:

After the end of the World War II, the world seemed to have been divided into two halves with the United States, France, Great Britain, and other countries in one group and USSR on the other side. The USSR was extensively planning to establish pro-Soviet governments in the areas that were earlier under the Nazi rule.

However, the US and other Western countries wanted to stop this and minimize any further Communist influence. In an endeavor towards the same and also to rebuild the infrastructure of the damaged nations, the US introduced the Marshall Plan in 1947.

In 1948, the US saw that there was a need to formally sign a joint agreement with its European associate countries. As a result, the alliance treaty was signed by all the participating members in Washington D.C.

NATO’s prime purpose was to provide a common defending ground against USSR, followed by crisis management and lastly to stabilize economies of all participating nations.

With the end of the Cold War and the fall of the Soviet Union in 1991, NATO allies did not face any adversary. However, in 2014 Russia took control of Crimea (a European territory) which triggered a war thereby threatening the NATO member countries like Latvia, Estonia, and Lithuania. NATO regained its original purpose of defending an ally nation and provided support and protection to these countries.

Some scholars are currently of the view that with the changes in geographies and technologies, it is imperative that NATO must also adapt to such shifts and seek ways to address the modern-day threats. 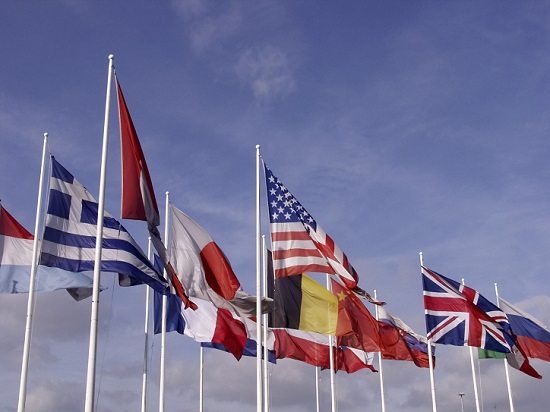 NATO Members in Order of Entry:

The original list of 12 nations who signed the treaty included:

NATO members exhibited great military unity and support for the next 4 decades resulting in the growth of its member countries as well. Following are the new countries from Eastern Europe which have been voted to enter the treaty in the subsequent years (as governed by Article 10):

The largest expenditure on military defense of the NATO countries is contributed by the United States. In 2016 an interest was expressed that the United States would withdraw from the organization however, the country still continues to be an active member and support all its allies if the Article 5 was to be invoked. The most recent invocation of article 5 happened after 09/11 attack on the United States.

How to Fix a Broken Marriage?