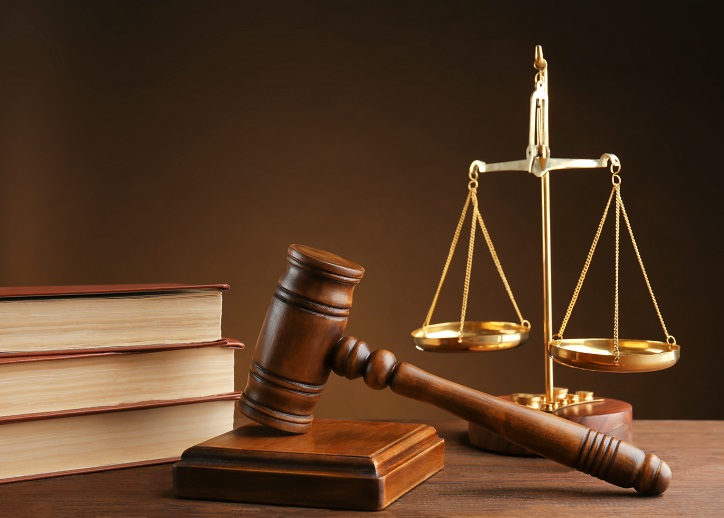 Nebraska Judicial System and Court System: How Does it Work?

Like most other states, Nebraska is home to various courts that serve their specific purposes. Let us take a look.

This court serves as the intermediate appellate court for the state.

There are 12 district courts in the state, and they may represent more than one county. These courts typically preside over equity cases, felony criminal cases, and civil cases that involve more than $51,000. Sometimes, they also preside over appeals from the county courts.

The small claims court falls under the broader category of county courts. 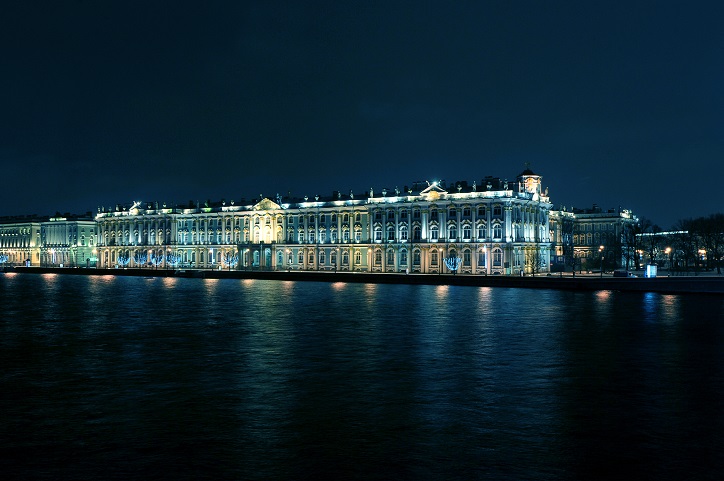 For juvenile issues, Nebraska has Separate Juvenile Courts. They're located in the Lancaster, Douglas, and Sarpy Counties. However, outside of these counties, juvenile cases are presided over in the county courts.

For workers’ rights, the state has the Workers’ Compensation Court.

Then, there are the Nebraska Problem-Solving Courts. These courts handle domestic disputes, community issues, and drug-related charges. Most of the districts in Nebraska have a problem-solving court. These include domestic violence courts, family treatment courts, mental health courts, DUI courts, etc.

The selection process for the various types of courts in Nebraska is different. State court judges are selected by merit. More specifically, they rely on assisted appointment methods. The appointed judges serve a 3-year term, after which, they can stand again for reelection. The subsequent terms go up to 6 years. 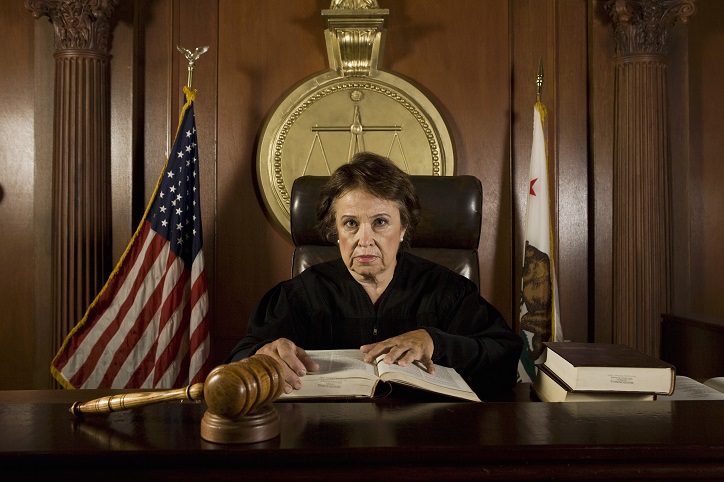 When a vacancy shows up, the nominating commission submits the names of two or more qualified candidates. The governor then appoints one. If the governor fails to do this in 60 days, the decision is made by the chief justice of the supreme court.

Initially, the judges sever a 3-year term. After that, they are expected to stand in yes-no retention elections, which take place as part of the next general election. The subsequent terms last six years.

Nebraska Selection of the Chief Justice

For the district courts, the chief justice is selected via peer vote for a 1-year term.

The three standard qualifications for any judge in Nebraska is that he/she must be a US citizen, above the age of 30, and a resident of the state of Nebraska (for more than three years).

As for the remaining qualifications, they tend to vary according to the court that the judge is required to serve.

If you want to find people who have been tried in the Nebraska judicial system, you can perform an online court records search. These days, there are several online directories that can provide you with information about Nebraska judicial system cases. To use these directories, you need to provide them with the full name of the person that you are looking for. Then, the directories will scan the said person's court records (which are public), and will provide you with the information you need about that person.