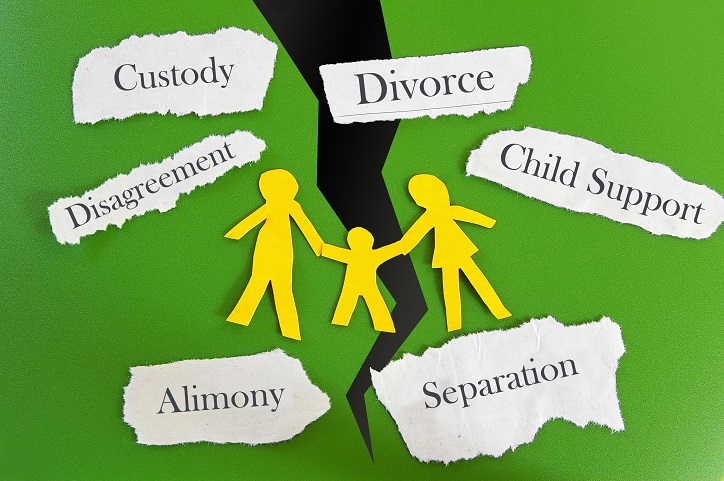 What are the Nevada Child Custody Laws?

Child Custody Laws in Nevada are decided upon by the court based on which parent has a better capability to care for and raise the child. While marriage may lead to a divorce, the children should not have to suffer because their parents separated. This holds especially true where factors such as their education, health, and overall well-being are taken into consideration. In the State of Nevada, there are two kinds of custody - Legal and Physical Custody.

Legal Custody grants the parent the right to make important decisions for their child until they reach the legal age where they are considered as adults. Physical Custody determines which parent the child actually lives with. The Child Custody Laws ensure that both parents may enjoy joint legal custody, even if they don't share joint physical custody over their child. 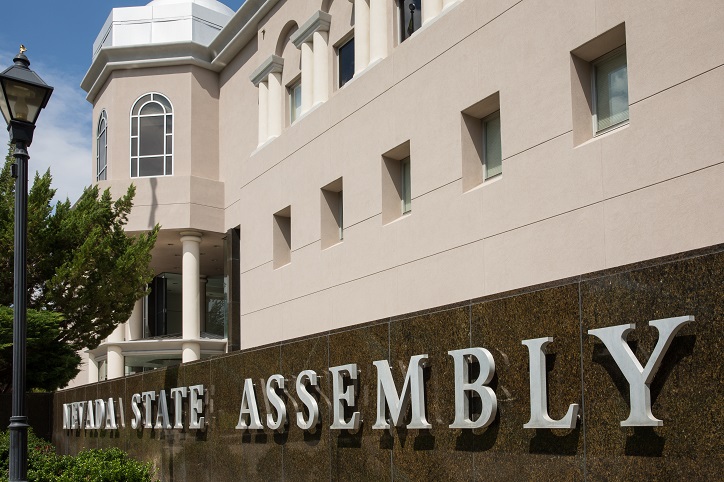 What Are the Laws on Child Custody in the State of Nevada?

The court decides which parent will be the primary caregiver for the child based on a variety of factors. The parents themselves have a say in who the child stays with as well. In situations where the parents want joint custody, they will usually be granted that, unless the court sees any reason to believe that such a decision could be detrimental to the child's overall development.

In situations where the parents are unable to come to an understanding, the court will intervene and decide on which parent has is better suited to being the primary caregiver for the child. Child Custody Law takes into consideration those factors that determine the previous lifestyle of the child, and how to either maintain such a standard of life or to improve it. The court will not come to a decision where they feel that the child's experience of life could be adversely affected.

In this state, both joint custody and sole custody are allowed. Child support is not determined solely by which parent has custody, but on the basis of which parent is better suited to economically supporting the child in matters such as education, medical expenses and extra-curricular the child has shown interest in. 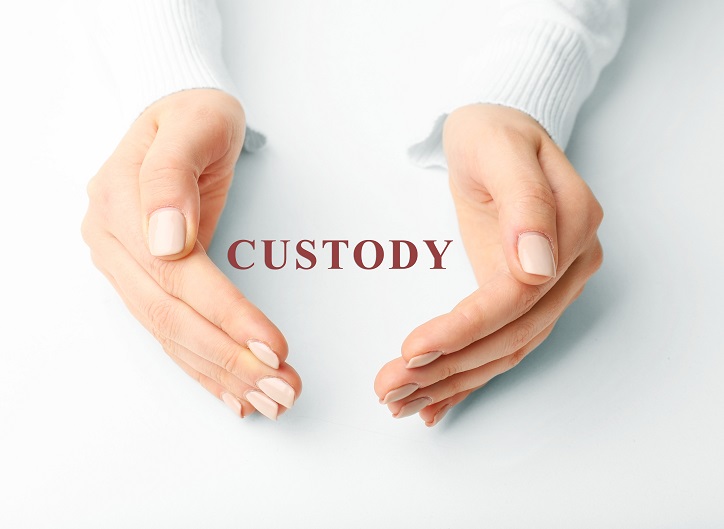 What Factors Are Relevant for Retaining Custody under Nevada Child Custody Laws?

How Many People are Surfing Online and What do they Do exactly?

How to Make a Paper Plane!