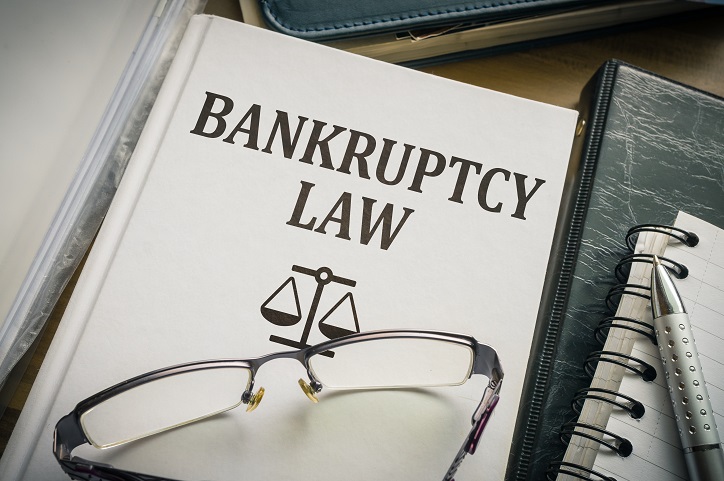 Bankruptcy is a state of mind. Many individuals undergoing financial hardship feel like they have failed in life. The first thing an individual filing for bankruptcy needs is confidence. Bankruptcy is a legal procedure initiated by an individual or a business who are unable to pay their debts. The debtors file a petition and ask to have their debts discharged or reorganized by the court.

Regardless of the income or the profession, bankruptcy can affect anyone. Divorce, unemployment, medical emergencies, and expenses are some of the common issues that give rise to bankruptcy. Despite the stigma, bankruptcy is a resource for many New Hampshire residents to start fresh. The U.S. federal bankruptcy laws govern new Hampshire.

How to file bankruptcy in New Hampshire

Following are the steps to file for bankruptcy in New Hampshire. 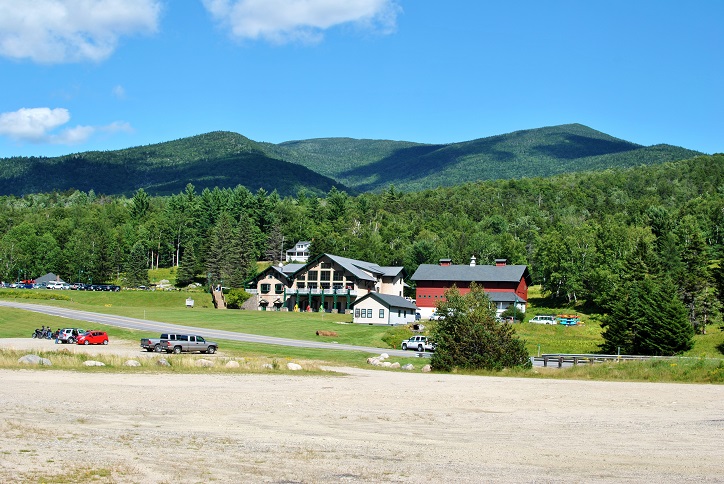 Under chapter 7 bankruptcy, a trustee is appointed who liquidates all assets which are not exempt. The proceeds of the liquidation are distributed to the creditors, the debtor to start fresh and a pat is taken by the trustee for the services rendered. Certain secured debts such as a car, home or furniture can be kept by signing a voluntary ‘Reaffirmation Agreement.' The debtor has to continue paying the debt for the secured asset. 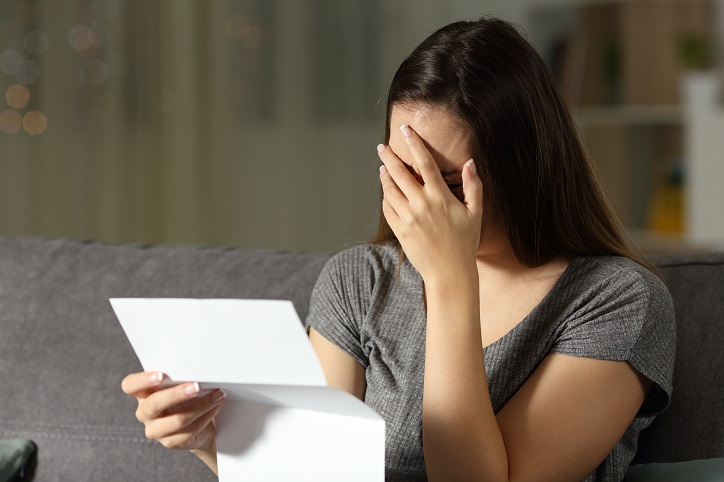 The debtor proposes a 3 to 5 years repayment plan to the creditors and offers to repay the debt in full or in part with future income. A ‘Repayment Agreement’ is signed by the debtor. If the debtor does not cheat on the repayment agreement, the remaining dischargeable debt is released at the end of the plan. Chapter 13 bankruptcy is filed by those individuals who would want to keep their secured debts such as a car, home, furniture, and other valuables.

Business organizations usually file Chapter 11 Bankruptcy. A petition filed under chapter 11 of the Bankruptcy Code in New Hampshire lets the business to reorganize its assets and liabilities, and settle or discharge its debts.

In New Hampshire, federal bankruptcy laws help individuals who have suffered a heavy loss to repay their debts. Individuals having financial issues can give a fresh beginning to their lives.