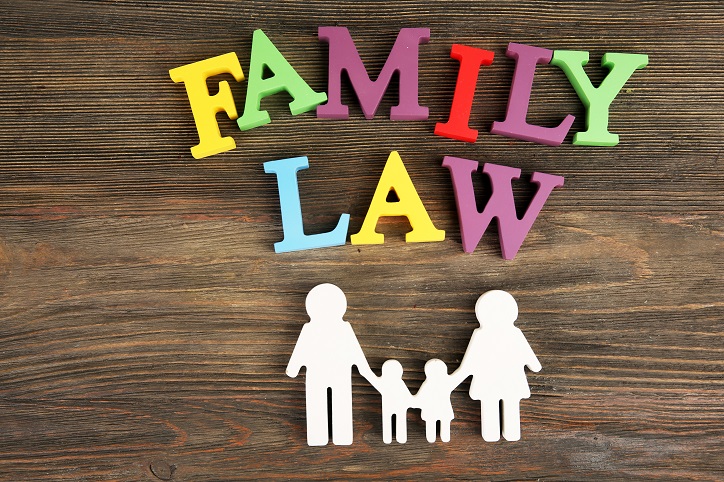 A Family Court in New Hampshire will use different factors when it comes to deciding the custody of a child of divorcing parents. The best interest of the child will be the utmost consideration when deciding on the custody of the child. Parents interested in filing for child custody in this state should initially get familiar with the rules of custody.

When these factors are considered concerning the kid’s interest, the full list of factors that the court considers is actually extensive. It covers topics like the community, the quality of the adjustment of the child in school, the potential for abuse and abuse and incarceration of a parent. A knowledgeable attorney can judge the personal situations of the clients and how the court will interpret them. 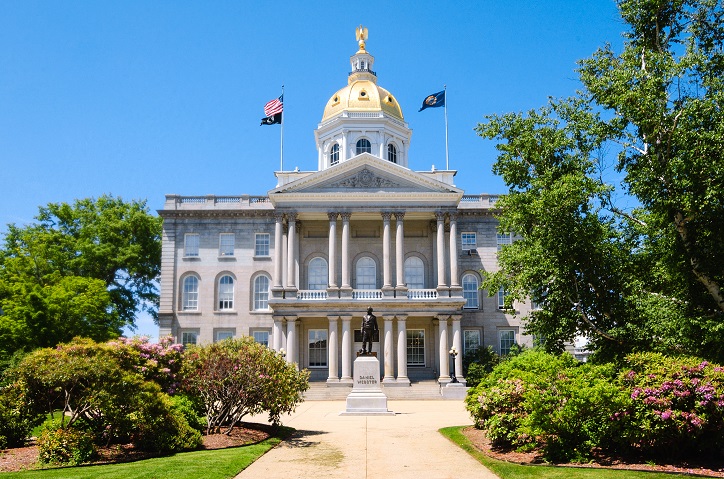 Here is the list of other factors that a family court will consider when deciding the custody of a child in New Hampshire: 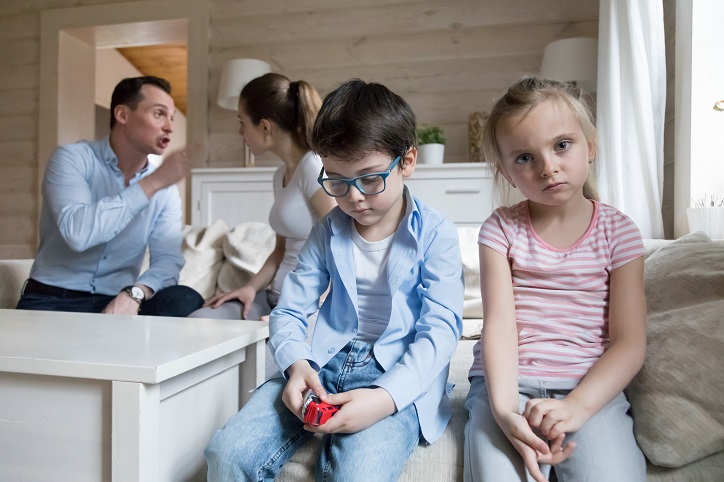 What to Know about Co-Parenting in New Hampshire?

The Law of Child Custody in New Hampshire begins with the assumption that kids do their best when both the mom and dad have meaningful and stable involvement in their growth. So, the court will look for an arrangement, where the child will get frequent contact with both parents even after they separate from each other. The parents are expected with the help of mediators or lawyers for developing a parenting plan for co-parenting.

In case, the court finds that co-parenting would be detrimental to a kid, the court will order for a different arrangement, where parents will have a larger share of the responsibilities and rights of raising the kid. This will happen when the evidence of neglect, child abuse, and domestic violence is found.

In New Hampshire Child Custody Law, child support is based on the principle that both parents share the accountability of reasonably supporting their kid. The percentage of net income to be paid by the mom and dad for child support differs as per the income level and the number of kids.

In short, the decision of child custody in New Hampshire will be based on the best interest of the kid.