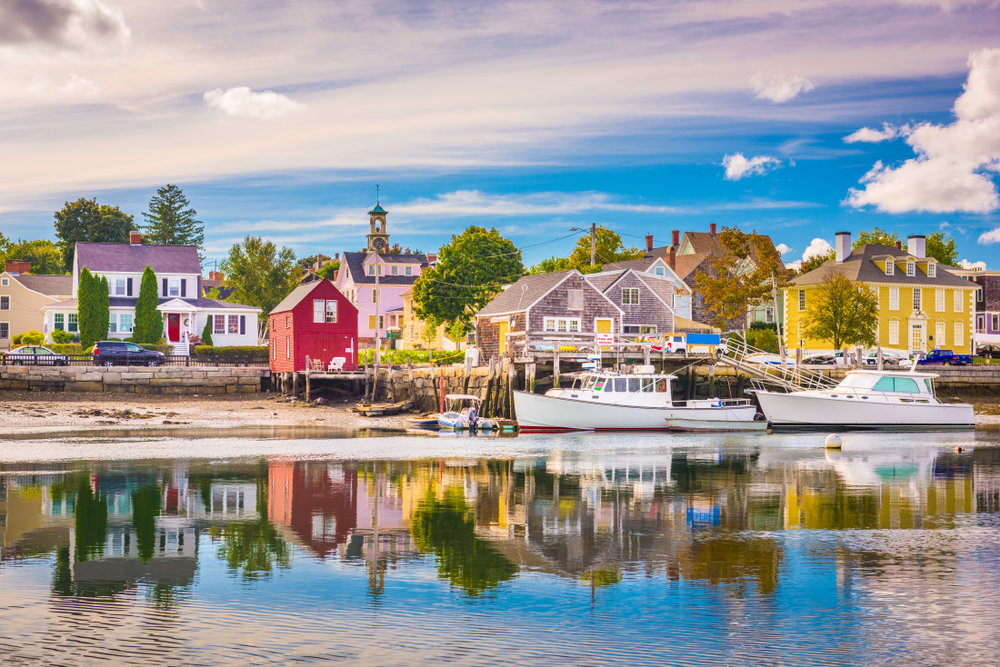 What are the Income Law Requirements in the State of New Hampshire?

Tax is inevitable in any country. No one enjoys paying tax. But, one must understand that it helps fund public services and entities that we depend on, daily. Tax is the contribution made to the revenue levied by the government on income and business profits. It is also added to the cost of goods and services, and financial transactions. An individual, partnership, or any entity that makes an earning is liable to pay a certain amount as tax. The tax rates differ from state to state.

New Hampshire is the 10th least populated state in the U.S., and it is recognized as a low-tax state. The New Hampshire Department of Revenue Administration effectively administers the tax laws in the state. It assists the municipal units of government in budgeting, finance, and real estate appraisal. The Department of Revenue Administration is responsible for collecting the proper amount of tax, incurring least burden to the taxpayer. It works in a manner that merits the highest degree of confidence in them amongst the taxpayers. 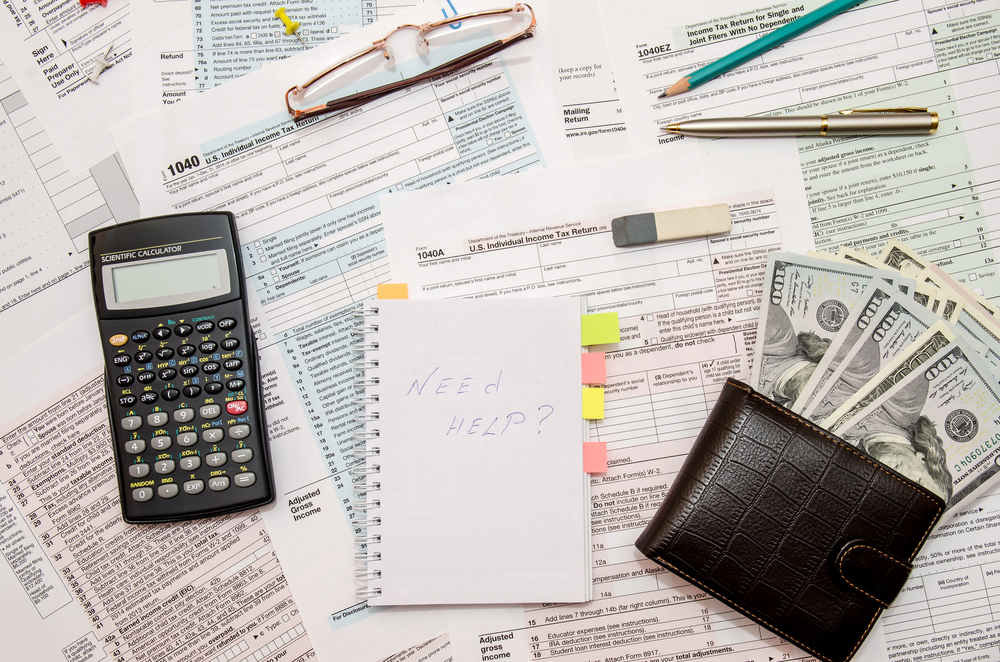 It is a misconception that the New Hampshire state does not levy tax on income. The state does not impose the tax on income received on wages and salaries. But, other forms of income such as interest and dividends are taxed. Recently a bill was passed to phase out state tax on dividends and interests over the next five years, beginning 2020. This would classify the state of New Hampshire as truly having no income tax. The purpose of this bill is to eliminate the burden by the tax and avoid emigration by the taxpayers who feel burdened by it.

New Hampshire has no personal income tax and sales tax. But, it has the third highest property tax rates amongst the other states in the U.S. New Hampshire has both, state and local property tax. They pay up to four different property taxes namely, town property tax, county tax, local school tax, and state education tax. The local assessors conduct appraisal annually to determine the tax rates. The goal is to calculate the market value of the property. To reflect the change in the property value, the local tax rates are adjusted and are called equalized tax rates. 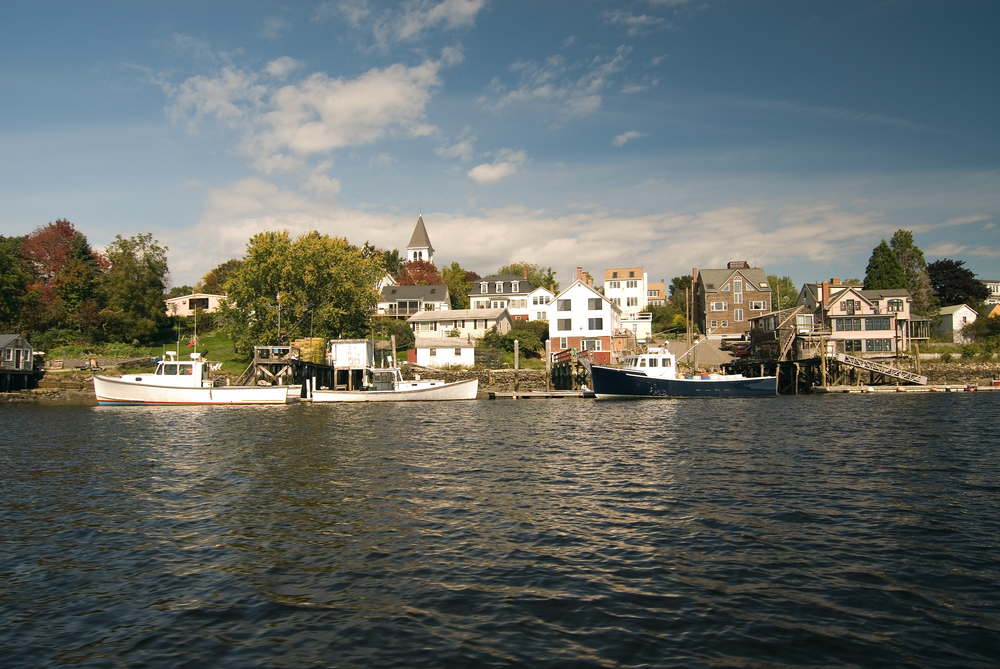 The estate tax is also called the death tax. It is the tax levied upon estates of people who have recently died, before the money and the estate is dispersed to the next living heir. The death tax is charged if it exceeds a certain threshold. It is determined by the entity imposing the tax. The state of New Hampshire does not levy estate tax. Federal tax rates may apply based on the market value of the estate.

Inheritance tax differs from estate tax. It applies to the assets that are already legally passed on to the heir. The heir is responsible for paying the tax on the inheritance. New Hampshire does not have an inheritance tax. Tax rates from the different state may apply if you inherit something from that state.

The Department of Revenue Administration in the state of New Hampshire is responsible for enforcing and administering the tax laws. New Hampshire is a tax-friendly state. They do not have the income tax, sales tax, inheritance and estate tax, and tax on social security. The taxpayers who have issues with the New Hampshire tax system can consult the Taxpayer Bill of Rights.

California Woman Followed and Stabbed a Man Who Exposed Himself