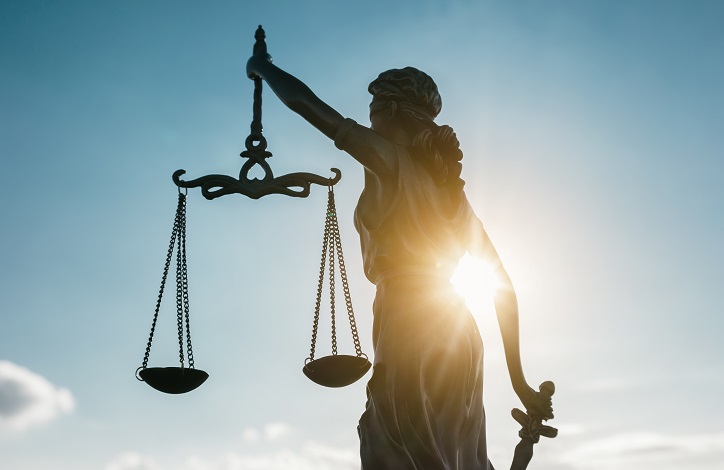 New Hampshire Judicial System and Court System: How does it Work?

The article takes a close look at the New Hampshire judicial system and also how digital access to the judiciary system has had an impact. Read on to know more:

With five members, the Supreme Court in New Hampshire operates from Concord. It is the only appellate court of the state and is the state’s sole forum for conducting jury trials. It hears appeals from various administrative agencies and trial courts. The judges comprise of the Chief Justice, as well as associate justices who function with the trial courts’ administrative judges on matters related to court management and policy.

It is the state’s last and final resort to sort out judicial matters in the state. The head of the judiciary system in the court is the chief justice. Appeal to all cases can be directly made to the Supreme Court of the New Hampshire. To put simply, it is the appellate court of the state.

The Superior Court has its jurisdiction over different civil, domestic relations, and criminal cases. In other words, these courts relate to general jurisdiction, and they are the sole courts, which conduct jury trials in criminal and civil cases. 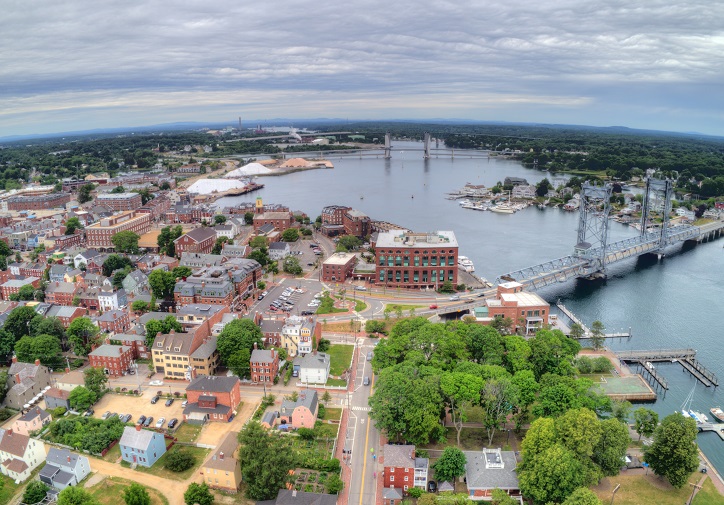 It was earlier referred to as the district courts and handles violation offenses such as motor vehicle violations, stalking cases, and matters related to landlord-tenant, family matters, small claims, misdemeanors, minor crimes, juveniles, and more. The civil cases, which it deals, should not be more than 25,000 USD.

These were previously known as family courts and the circuit courts’ family division. It has its jurisdiction over subjects about the following:

In all, the state of New Hampshire has 28 family divisions spread across its various counties.

These courts were earlier referred to as probate courts. The circuit courts’ probate division enjoys jurisdiction over the matters listed below:

The consolidation done in the state in July 2011 saw the reduction in the number of these courts to 54 from 117 and divisions in only ten counties of New Hampshire. 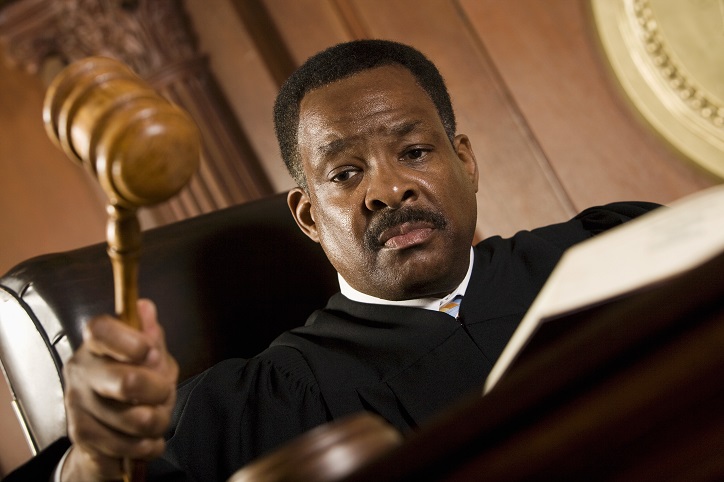 Offering specialized and centralized services to the various trial courts and the Supreme Court all through the state of New Hampshire, the AOC looks after the following judicial matters:

The state’s Judicial Bench has taken the initiative to improve digital access in its court system. Ever since the initiative started in the state in 2012, millions of calls have been answered by the Trial Court Information Center. Ever since the civil findings in the Supreme Court, as well as, the Supreme Court appeals have done digital, the project seems to be quite a successful one.

While litigants who self-present are unable to do digital filing at the state’s Supreme Court, they can submit a copy of the filing to the relevant court. There are kiosks in the lobby of the Supreme Court for all such filers who require assistance. The general public can also review the case records from these kiosks.