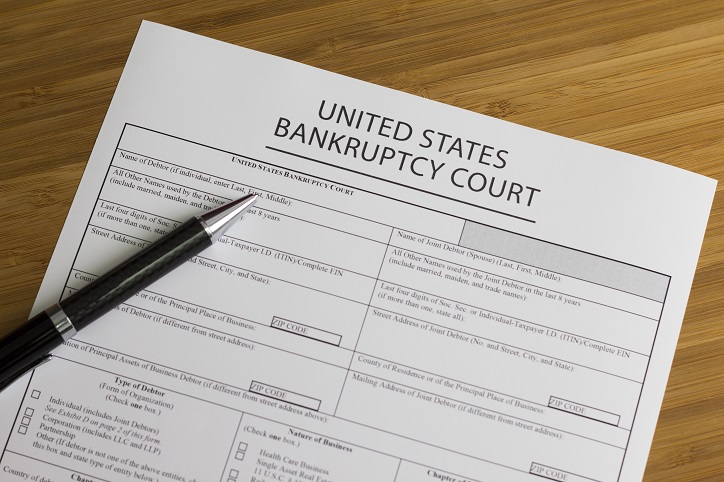 New Jersey Bankruptcy Laws: What are the Laws Regarding Bankruptcies in the State of New Jersey

Life is never perfect. A rich person with a lot of money can be unhappy while a poor person is happy with whatever he/she has. Bankruptcy is a fresh wound to an individual or an organization with steady means. While the rich can be bankrupt and lose everything, the poor have nothing to lose. Bankruptcy is defined as ‘a legally declared inability of an individual or business to pay the debts to its creditors.’

How to file for bankruptcy in New Jersey

The debtor has to file a petition under the New Jersey district bankruptcy court. The petition must include the debtor's current assets and liabilities, present income, recent financial status, and transactions. As it is a complicated procedure, an attorney may be hired by the debtor. Once the petition is filed, the court sends a notice to all creditors. Immediately upon filing for bankruptcy, it stops 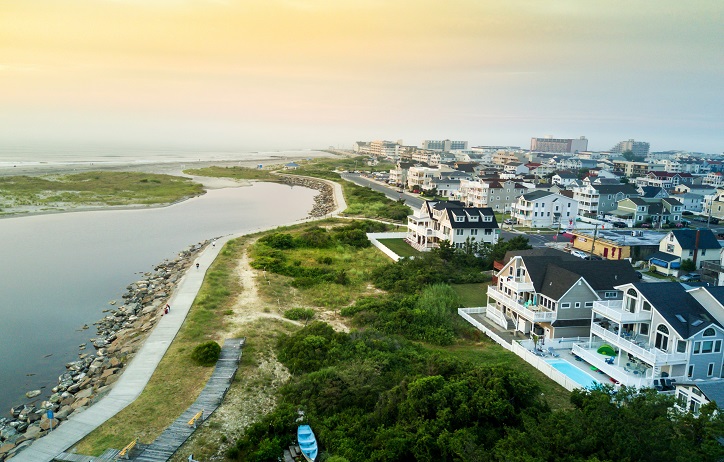 If the debtor has filed under chapter 7, he/she is discharged of all charges unless it is found to be an unusual case. Under chapter 13, the debtor receives a ‘notice of confirmation’ after which the repayment plan is structured. The creditors can file litigation against the bankruptcy filing by the debtor. Under such circumstance, the creditor is required to file ‘adversary proceeding.’ The discharge of debt will be delayed until the adversary proceeding process will determine the outcome.

Any individual filing bankruptcy under the Bankruptcy act of 2005 is required to undergo credit counseling within six months before filing, under an authorized legal counselor. The debtor also has to complete a financial management instructional course after he/she has filed bankruptcy. 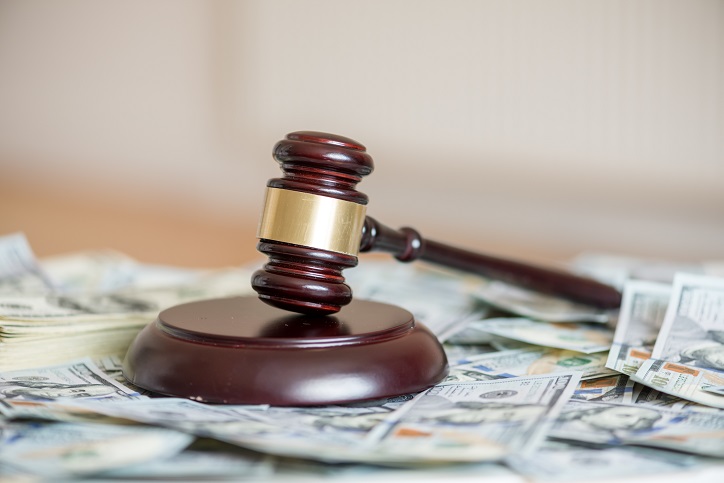 Chapter 7 bankruptcy wipes out the debts and gives a fresh start to the debtor. Under chapter 7, a trustee collects the debtor assets to liquidate. The proceeds of the liquidation are distributed to the creditors, to the debtor, and the trustee takes part as the commission for all the services rendered. The debtor can make a fresh start with the amount received and with all debts cleared.

Under chapter 13, the debtor proposes a plan to partly or in full, repay the debts with future income. A ‘repayment agreement' is framed and voluntarily signed by the debtor. If the debtor proceeds as per the terms in the agreement, the remaining dischargeable debts are released at the end of the term. New Jersey determines the amount to be repaid means test considering several factors such as the debtor's income.

A Guide for Getting a Firearm License in North Carolina