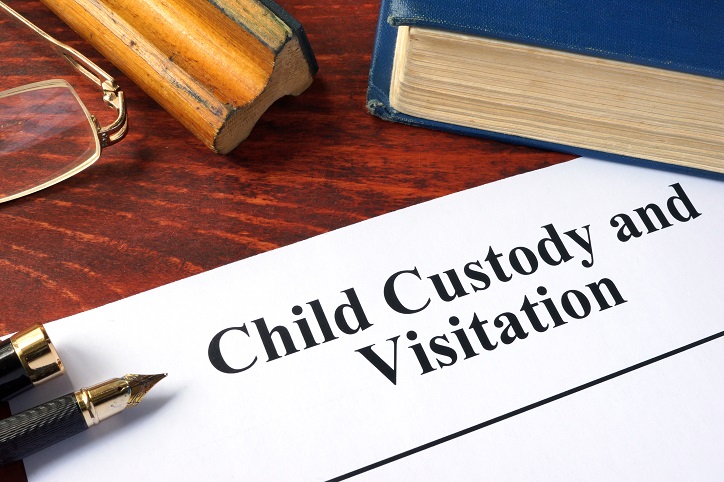 The Child Custody Laws in New Jersey are almost as similar as any other state, especially in regards to the custody that the parents are allowed, the requirements of the child, and what are the prerequisites that make one parent more favorable for child custody as compared to the other parent. It is best advised for any parent to read through the child custody laws in a careful and thorough manner, in order to fully determine the eligibility of getting custody of their child.

New Jersey Child Custody Laws are the same as the Child Custody Law of any other state, except there are some things which may influence the decision of the courts either in or against your favor. These things include the following factors: 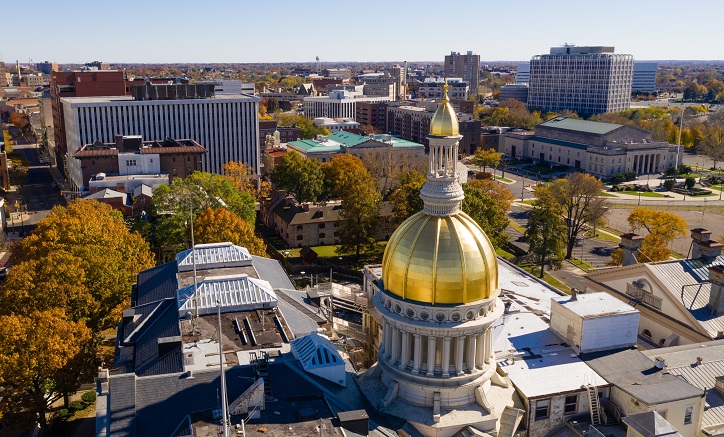 According to the Child Custody Laws in New Jersey, the child will have an easier upbringing and will become a healthier adult if they are able to have the company and attention of both the parents, instead of just one. Thus, instead of the influence of just one parent, New Jersey, Child Custody Laws try to involve both the parents in bringing up the child. The different kinds of child custody include the following: 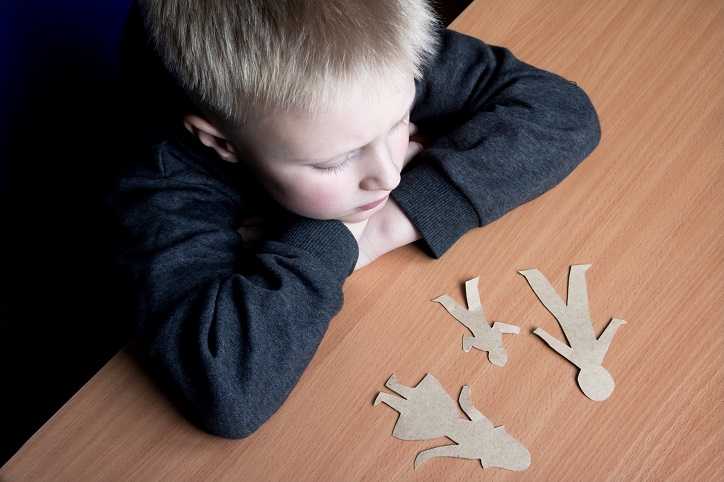 If the court sees that one parent is being more co-operative, and is more willing to put aside their differences with the other parent for the sake of healthy growth of the child, then the courts will be more willing to give custody to the more co-operative parent. This, this parent gets a definite advantage when fighting for custody. In addition, the court also sees which parent has a closer relationship with the child.