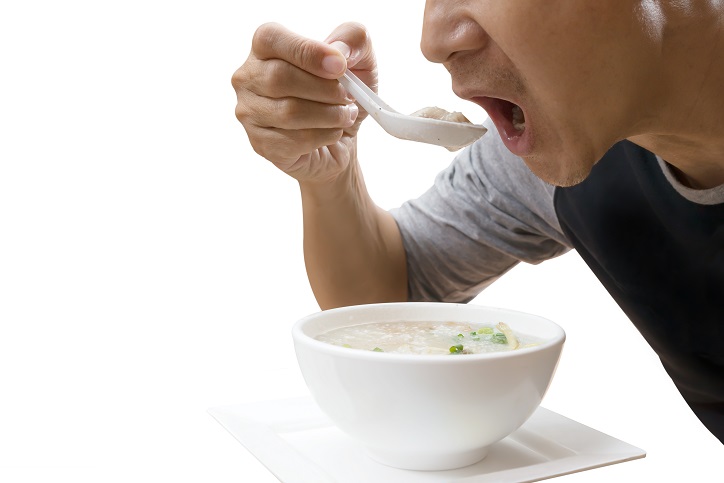 New Jersey is known for many things: it is called The Garden State, it has the largest number of diners in the world, it is the home of Toni Soprano, it has the tallest water tower in the world and the longest boardwalk. Yes, there are plenty of interesting things to know about New Jersey, but there are a few tidbits you probably do not know… like the rest of the states in the union, there are some pretty crazy New Jersey laws that you probably don't know. So, get better acquainted with The Garden State, and read some of the weirdest New Jersey Laws.

It is illegal to slurp soup

We guess the good people of Ocean City have some pretty sensitive ears; it is actually illegal to slurp soup there!

Men cannot knit during certain times of the year

If you like to knit and fish – better not combine the two while you are in New Jersey. During fishing season, men are prohibited from knitting. Better wait for the fishing season to be over.

"A. No person shall, within the limits of the Township of Mount Laurel:

(1) Be intoxicated or drunk or disorderly in any public omnibus, street, highway, thoroughfare or on any sidewalk or in any private house, home or in any boardinghouse, store, restaurant or other private, public or quasi-public place or house to the annoyance of any person." 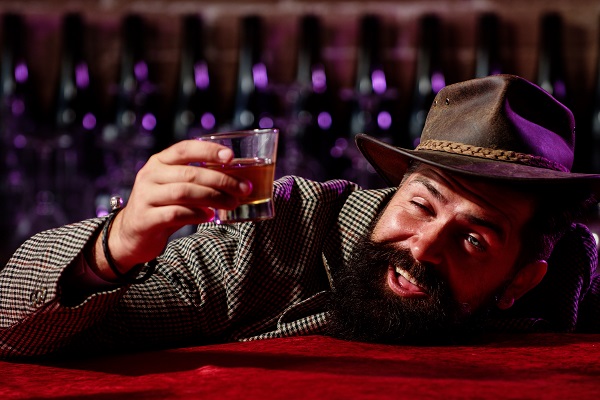 If you and your partner decide to get frisky in your car while visiting the city of Liberty, you better be careful. If the horn goes off while you are getting busy, you can face jail time!

You cannot eat pickles on Sundays

In the city of Trenton, New Jersey, you cannot eat pickles on Sundays.

You cannot annoy members of the opposite sex in Haddon

Okay, this is definitely one of the weirdest New Jersey laws we have come across… if you get a hankering for the frozen dessert in Newark, you better have a doctor's note with you. 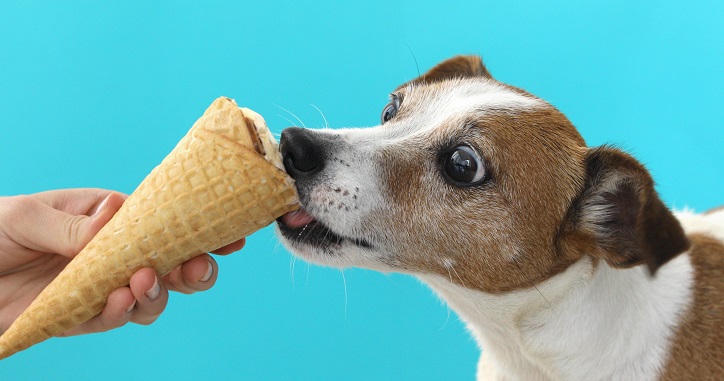 It is illegal to boil bones

In Sea Isle City, there is a special law against the boiling of bones.

You cannot give zoo animals booze or cigarettes

In the city of Manville, you could be tossed to jail if you offer whiskey or cigarettes to the animals in the local zoo. We definitely support this one.

You cannot throw a bad pickle in the street

Again, in the city of Trenton with its pickles, there is a local law that prohibits the tossing of bad pickles in the streets.

It is illegal to frown at a police officer

You better put on your smile when you see the good men and women in blue of New Jersey; frowning at them is a big no-no.

We have yet to meet a pigeon that can resist the urge to poop on statutes. Maybe they're all in New Jersey… 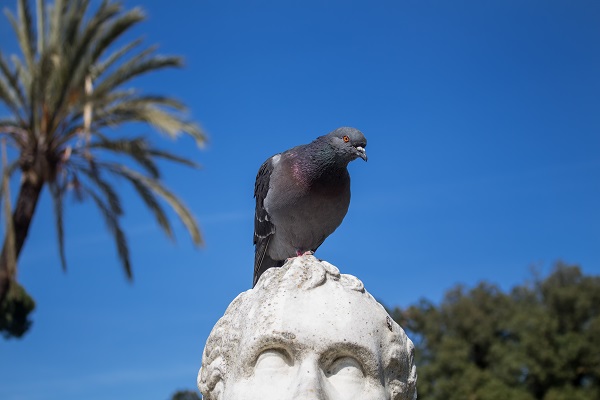 Trees the "obscure the air" cannot be planted in Blairstown

"The streets of the township shall be used for the purpose of public travel only, with such other use of the same as is necessarily connected with public travel. Shade trees may be planted along the streets, highways, and alleys, but not within the prescribed limits of the same. Such trees shall be planted so as not to obscure light and air and shall not be so close as to interfere with the lawful use of such streets, highways, and alleys. They shall be properly trimmed by the owners of adjoining premises. No person shall wantonly or negligently cut or destroy any such shade trees without the consent of the owner of the adjoining premises and of the Committee and occupants."

Well, what did you think about New Jersey's craziest laws? Do you think the laws where you come from can top it? If you want to read about more of the craziest laws in the United States, go to GoLookUp.

How to Keep a Happy Long Term Relationship!

7 Great Gift Ideas for Your Boyfriend