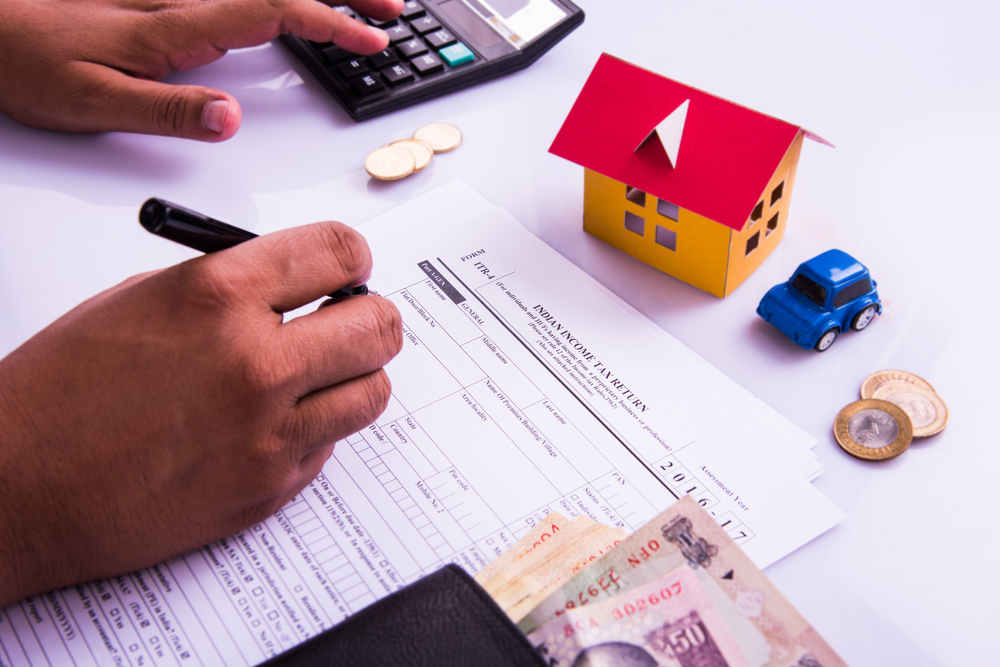 Requirements in the State of New Mexico

Taxation in the US State of New Mexico is administered by the Taxation and Revenue Department of the state. The main taxes that are levied by this state agency are state income tax, gross receipts tax levied by the state, gross receipts taxes that are levied by the local jurisdictions, state and local property taxes, and a number of other taxes pertaining to production as well as processing of oil, gas, and various other natural resources.

New Mexico finds a place in the list of tax havens of the country. In fact, the state is one among the largest in this category because it offers some tax breaks and economic incentives both on corporate and personal incomes. Another fact that may surprise many is that the state does not levy an inheritance tax, franchise taxes, estate tax, or sales tax. The income tax rates of the state range between 1.7% that is the minimum and 4.9% that is the maximum.

Corporations that earn income from the sources or the activities carried out within the state should also pay taxes provided they are filing their income tax returns under the federal income tax laws about corporations. This means law firms are also covered by this clause. The rates of  Corporate income tax are 4.8% for the first $ 500,000, 6.4% for the next $ 500,000 and up to an income of $1 million, and 7.6% for the incomes earned above $ 1 million.

Though the state of New Mexico does not levy sales tax, it levies GRT or gross receipts tax on most of the business transactions that take place within the state. Some people opine that there is a "visible" resemblance between GRT and sales tax, but the fact remains that GRT is dissimilar to sales tax. The main difference is that unlike sales tax of most of the other states, GRT applies to services, tangible goods, etc.also. In general, the sellers or the providers pass on this tax to the buyers but the legal burden and incidence of this tax will be on the sellers or the providers, but they will be in the form of excise duty.

Gross Receipts Taxes are levied not only at the state level but at local levels as well. The rates charged by local jurisdictions vary all over the state. Even government receipts got out of certain revenues are subject to GRT. These revenues are those got from services rendered towards collection/disposal of trash, sewer-related services, the sale of water or any other tangible personal property, those received from facilities that have been made available to the general public, from fees levied for parking and docking of vehicles, boats, and airplanes, etc. 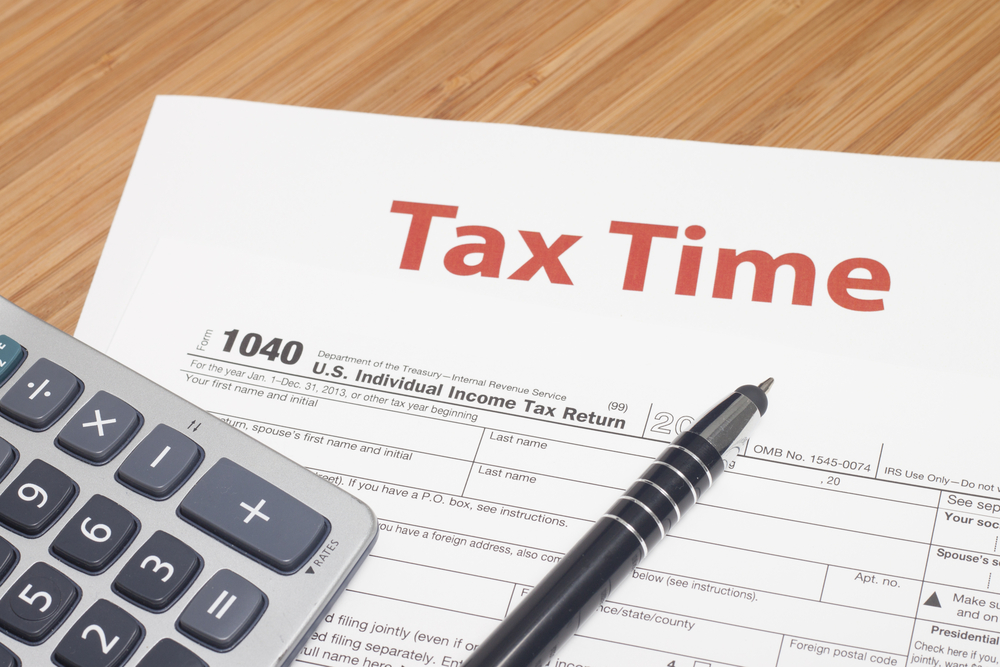 It is the state, counties, and the school districts that impose a property tax. Properties for personal use are not charged a property tax, but if personal properties are used for business, they attract this tax. One-third of the assessed value of a property is treated as its taxable value. But authorities cannot increase the assessed values of the residences beyond 3% a year. But it can be increased if the residence is sold or remodeled. Heads of households and military veterans have the privilege of property tax deductions.

Production of oil and gas has been a significant source generating revenues for the state of New Mexico.