What is Rape Shield Law and What are its Punishments in New Mexico?

#MeToo and similar movements have impacted the outlook of people to a significant extent may be an understatement. One of the most noticeable effects of these movements is that parents have started taking major efforts to educate their children, and more particularly, girl-children, as to how to differentiate between safe touches and unsafe touches.

But much before these movements, a number of countries have thought about the plight of the victims of crimes like sexual assaults and rapes and have enacted laws to protect the victims of such heinous crimes.

The main reason for this decision of nations is that rapes cause indelible scars in the minds of victims and if they are not appropriately protected by suitable laws, they may be subjected to inexplicable harassment by the communities in which they live. Chances of these victims being ostracized by the society are also high. One of the main laws that protect these victims is the Rape Shield Law. 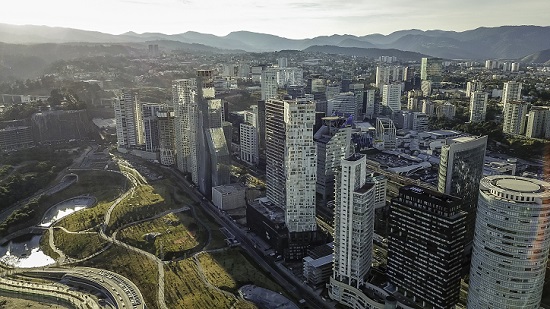 The United States of America is one of the countries that have passed this law. Though Michigan state was the first to pass this law in 1974, legal experts of other states felt that it was important to have this law in their states as well. Therefore, the state of New Mexico has also put in place their own Rape Shield Law. Let us find out more on this law.

When was the law enacted?

The Legislature of New Mexico enacted this law during the year 1975. Legal experts who were playing an active role in such matters put their minds together and designed this law. Their aim was to provide victims with optimum protection so they did not face the onslaught of harassment by evil-minded, sadistic people. The aim was to mete out appropriate punishments to those who committed this crime.

What are the punishments meted out to rape accused?

Though there are differences in rape shield laws of various states of the USA, there are a few common punishments meted out to rape accused. Firstly, the accused, if convicted, will be imprisoned. Further, according to the New Mexico Rape Shield Law, if a child is born out of rape, the accused will not have parental rights over the child.

But this clause will be applicable only if the accused is convicted. The main parental rights that will not be available to the convicted are visitation and custody.  Ironically, this law does not specify if the accused, as a parent, has to support the child that is born out of rape.

Which is the main clause that offers protection of privacy to rape victims?

The main clause of the New Mexico Rape Shield Law that offers protection of privacy to rape victims is that the court will not allow admission of opinions or evidence pertaining to the reputation of the victims with regard to their past sexual behaviors or conduct.

But if the court considers that such evidence can be an important material for the conduct of the case, they may permit the admission of the evidence. At the same time, the court will ensure that the prejudicial nature of the evidence does not in any way outweigh its value to prove the crime. It is the judge who has the discretionary power to decide on such admissions.

Not only that, a victim or a counselor of a victim cannot be compelled for providing testimony or for producing records pertaining to the confidential communications for purposes of criminal actions, if any, or for conducting any other legislative, judicial, or administrative proceedings.

This includes testimonies in criminal or civil proceedings that may identify the details such as the name, location, telephone number, or address of a house that offers the facility of safe living to the victim. The victim or her or his counselor cannot also be compelled to furnish the above details of the facilities like an emergency shelter where the victim temporarily lives or an abuse shelter. But if such facilities are considered to be parties or essential for the conduct of the proceedings, the judge may ask for these details.