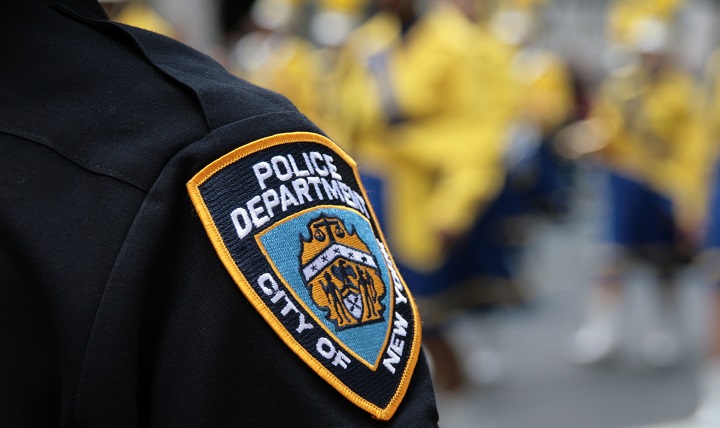 The police department of New York City is popularly referred to as NYPD or the New York Police Department. It is the most important agency for investigation and law enforcement in New York City, New York.

It was in May 1845 when the NYPD was initially set up. It is one of America's most ancient police departments and is also considered as the country's largest police force. The headquarters of the New York Police Department is situated in Lower Manhattan's 1 Police Plaza, Park Row. The police headquarters of the city is close to the City Hall. 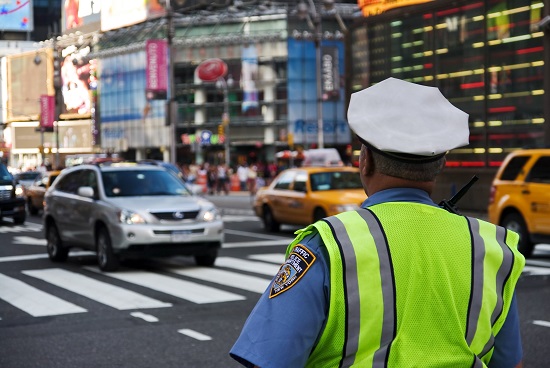 Microsoft has entered into a joint project with the NYPD to implement the department's Domain Awareness System. The system connects around six thousand closed-circuit TV cameras, as well as other surveillance devices like license plate readers to form a high-tech integrated system. The popularity of this police department can be understood from the fact that its fictionalized versions have often been portrayed in various video games, movies, TV, and radio programs.

The initial rank designated to the first-time officers is called probationary police officers who are also known as recruit officers. All these cops successfully complete a tenure of 5.5 to 6 months of service in the police departments, or at times even longer than that in various tactical, physical, and academic training programs to eventually finish their graduation from the city's Police Academy.

The New York City's entry-level appointment made to the detectives is specialists, or in 3rd grade, a detective who falls within the 2nd grade approximately gets the same pay as that of the sergeant while the payment of a 1st-grade detective is more or less same as that of a lieutenant's.

While police officers, like detectives, typically have to discharge investigatory duties, they do not have any supervisory authority. Detectives who are in the first-grade report to the sergeants or even above that designations. Similar to these detectives, even lieutenants and sergeants can get increments in their pay grades within their ranks. 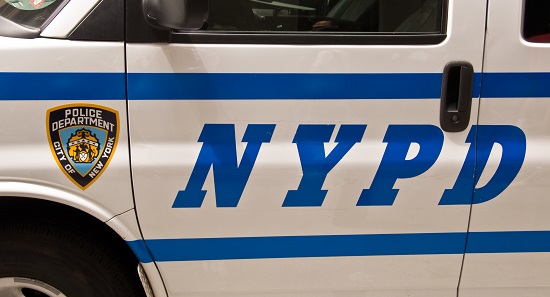 Once the officers go to the rank of captain, they get promoted to levels in the following order as mentioned below:
Contact details of NYPD

A day is broken down into three separate shifts of 8 hours and 35 minutes each in the New York Police Department. All police officers of the police department have to work in five of such shifts every week.