Established in 1845, the NYPD or the New York Police Department is one of the oldest and largest municipal police departments in the US. The NYPD employs 36,000 officers along with 19,000 civilians at various posts in the department. The city of New York police department is responsible for law enforcement, public safety, counter-terror, traffic management as well as emergency response. The department is in charge of policing the entire New York City which is an 8.5-million-person city. Considering the volume of people in the city, it is surprising that New York City has the lowest rate of major crimes when compared to the other 25 largest cities in the US. In the past 25 years, this is what the New York police have managed to achieve. 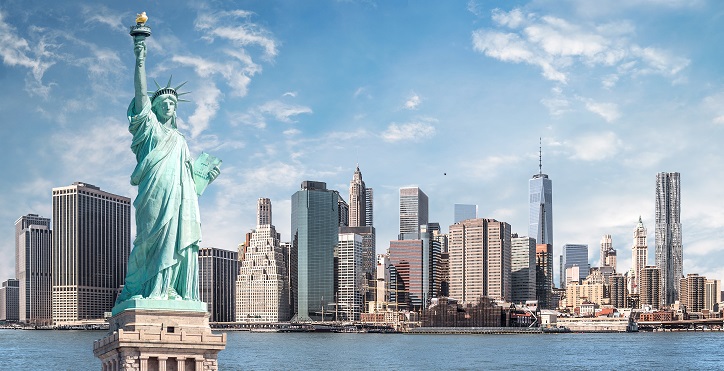 The NYPD is headquartered at 1 Police Plaza on Park Row in the Lower Manhattan area. It is right across from City Hall. If you want the exact New York Police Department address, then it is - 1 Police Plaza Path, New York, NY 10007, USA. Their phone number is +1 646-610-5000. If you want to send the New York Police Department email, then you can visit their website - https://www1.nyc.gov/home/contact-us.page and write to them on the contact us page. You can also get in touch with the police commissioner directly by dropping him an email here. You can also get in touch with your local precinct by using the contact number mentioned on this page. In case of an emergency, you can call 911. Here are the other numbers you can call.

The Functioning of the NYPD

The mission of the New York Police is to enforce laws, preserve peace, reduce fear, and provide a safe environment for all citizens. The NYPD has various bureaus which are enforcement, investigation, and administration. The department has 12 transit districts to watch over the subways along with its riders which are around six million daily. The NYPD also has 9 PSAs or police service areas to watch the public housing developments in the city where 400,000 citizens reside. The department has 77 precincts with detectives and patrol officers that cover the full city. The transit police and the housing authority police department were integrated with the NYPD in 1995. The department also comprises of uniformed civilians who serve as traffic safety agents in New York City. These agents are vital in school safety. 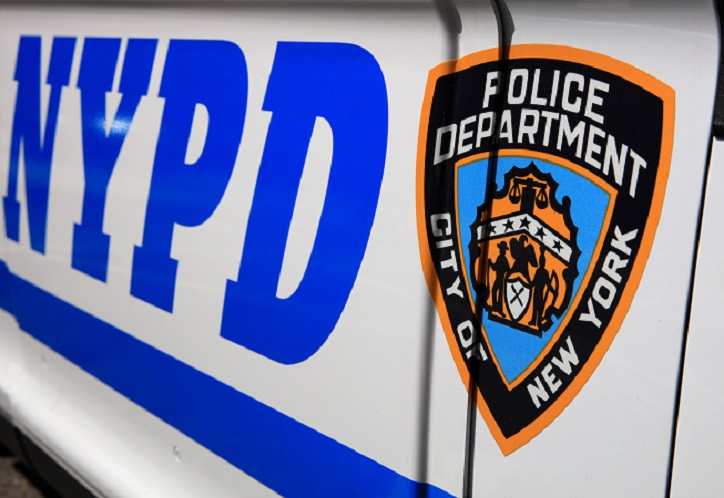 The department has an array of specialized services which include the K9 unit, the emergency service unit, the bomb squad, air support, criminal intelligence, public transportation, anti-organized crime, and counter-terrorism squad. Extensive crime scene investigation resources and computer crime investigation facilities are also available at the NYPD. The NYPD also has a large data warehouse called the Real-Time Crime Center which is operated by detectives who help the police in investigations. There are also officers stationed in 11 international cities from the intelligence division.

Officers and Ranks in the NYPD

When an officer starts off with his or her service, they are at the rank of a probationary police officer. After they complete six months of training, they graduate from the police academy. They are then referred to as police officers. There are three career tracks - supervisory, investigative, and specialist in the NYPD. The supervisory section has nine titles which are also called ranks. Civil service examinations decide who gets promoted to the ranks of sergeant, lieutenant, and captain.

Getting promoted from being a police officer to a detective is based on the police commissioner's discretion. An officer can also become a detective when he or she has completed 18 months of investigative duty.