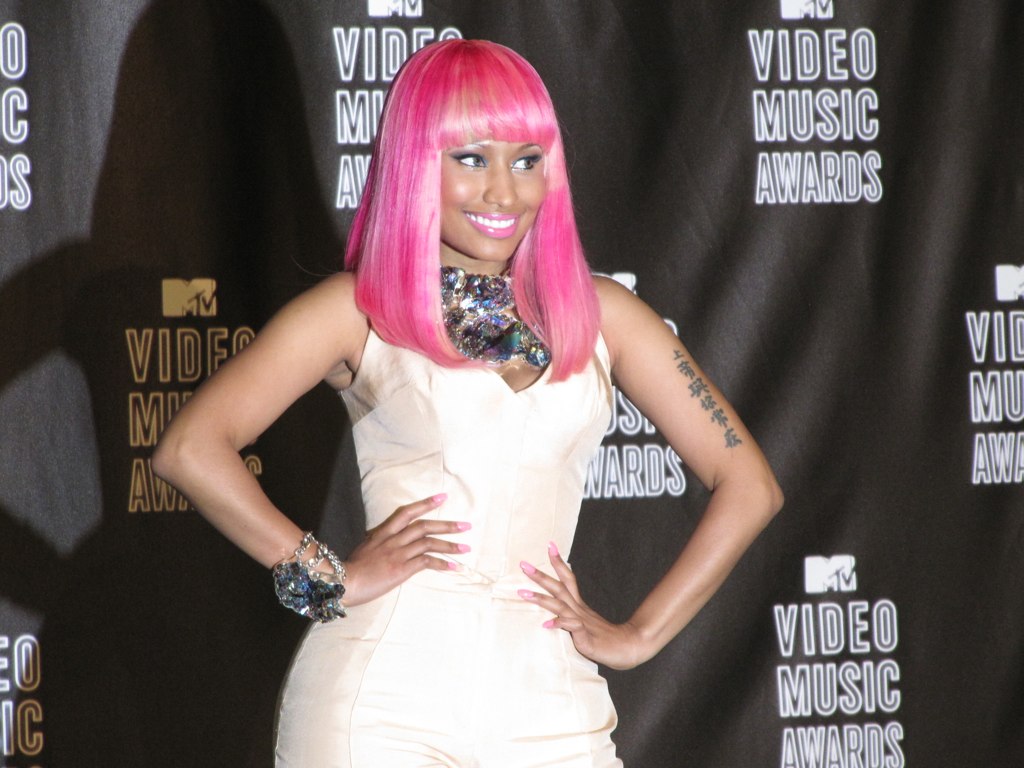 Everything You Need to Know About Nicki Minaj

If you are die-hard hip-hop, rap, and women in the field fan, you pretty much have a solid idea about Nicki Minaj. The artist was named Onika Tanya Maraj. Nicki Minaj was born in Trinidad and Tobago in the year 1982. She has four siblings and is a nationalized American and Trinidadian. Nicki Minaj is tiny in size at 5.2. Her family moved to New York when she was three years old, and while her childhood was quite difficult, she did not let that stop her from the route destined for her.

Her most popular songs to date are Super Bass, Starships and Anaconda. Nicki aka Onika Tanya Maraj is a wonderful solo artist. Her seven singles were simultaneously rated on the Billboard Top Charts which is a huge deal. Nicki Minaj has made her mark in film and television. She has launched several perfumes with her unique brand on the products. 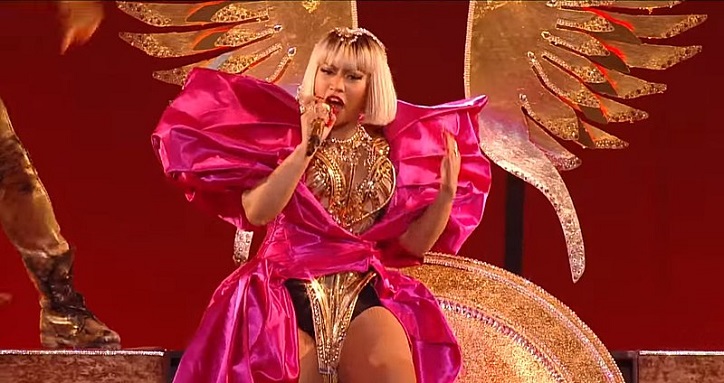 Her early childhood was tough. Her father was addicted to drugs and was violent. In his drugged stupor after a fight with Minaj’s mother, he attempted to set her (the mother) on fire with the objective of killing her. Seeing her mother dominated by her father encouraged Nicki to be a strong woman. As she had mentioned in Details magazine, female empowerment was always on top of her mind. Her alters before she zeroed on Nicki Minaj were Cookie and Harajuku Barbie. Her early job was in waitressing, but she was fired because of her rudeness to customers.

She kept on with her singing and used her talents to take her places. Her main objective was to make a name in the music business and took up anything even backup to keep on going. She joined the New York City rappers, and Full Force. After a while, she put verse to her music where Fendi the head of Dirty Money noticed her on MySpace and signed her with his label. She was a hit immediately and her talent grew where Lil Wayne joined her with her Mixtapes.

Nicki Minaj and her swag is up there and center with her not giving two hoots about negativity coming her way. Subsequent tapes with Sucka Free, and Beam Me up Scotty were hit. The collaboration with Lil Wayne originated from then on as she signed up with his label in 2009 - in fact, Nicki Minaj was his first female solo artist. She also worked with Robin Thick and Mariah Carey and found herself on the topmost spots, Nicki Minaj was growing and how. 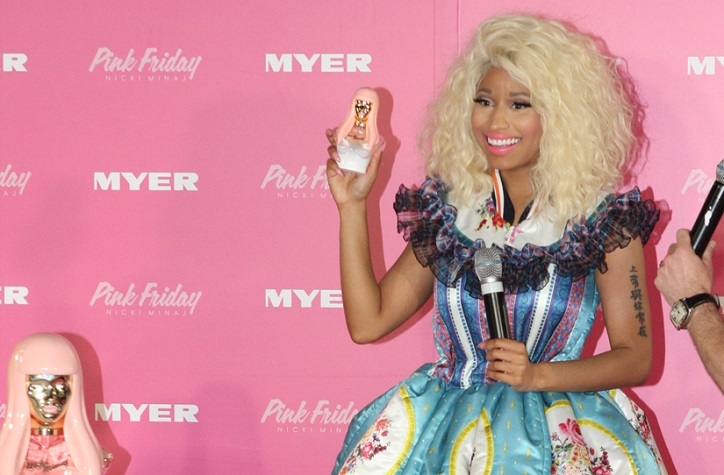 Aside from her immense talent, Nicki Minaj is also known for her constant feuds with other artists – Mariah Carey and Jennifer Lopez need to be mentioned here. Her latest one with Cardi B has been talked about where social media chatterati has been buzzing. Of course, aside from all these negative stories doing the rounds, one cannot mess with Nicki as she gives back. Miley Cyrus, Taylor Swift, Farrah Abraham, Lil Kim, Demi Lovato, Iggy Azalea have also been at the receiving end of the wrath of Nicki Minaj.

The Powerhouse of Nicki Minaj

At the end of it all, this diminutive powerhouse has audiences both young and not so young dancing and singing to her music. Her packed shows and her body proportions in addition to her humor are quite noteworthy. Talk show hosts who have had her on their programs laugh at her tongue in cheek repertoire. This rapper, hip-hop artist, actor, is a force to be reckoned with as she knows what she wants and makes no bones about getting it, as she has the talent to keep her going and then some.