Notorious Drug Cartel Gangs from Around the World

These drug cartels are known for their brutality, in fact, the US is considering characterizing Mexican cartels as terrorist organizations in order to help combat these groups. Aside from bringing a large number of narcotics into the US, over 60,000 people have disappeared since 1964 due to the drug war. The Mexican government has been trying to combat these cartels but is largely unsuccessful due to the number of people involved as well as a high level of corruption within the Mexican authorities including policemen, soldiers, and politicians. 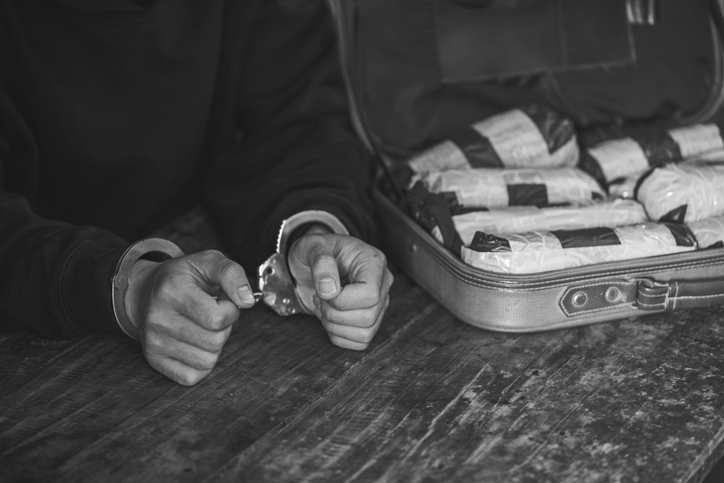 The Guadalajara Cartel is one of the most infamous cartels in history and was founded by Miguel Ángel Félix Gallardo, Ernesto Fonseca Carrillo, and Rafael Caro Quintero. It was the first cartel to make a significant amount of money from the cocaine market out of Colombia with a profit of 5 billion dollars every year. Two of the three founders were arrested early on in the business, but Félix Gallardo remained and he successfully privatized Mexican drug trade. The cartel eventually split up after Gallardo’s arrest in 1989 into two cartels, the Sinaloa Cartel and the Tijuana Cartel.

This half of the Guadalajara Cartel after its split was headed by Joaquín Guzmán aka El Chapo, known to be the most powerful drug lord in the world. Although El Chapo was arrested (and escaped a number of times) the Sinaloa Cartel is still active. The cartel is the most active drug cartel involved in smuggling drugs into and throughout the United States and the largest and most powerful cartel in the western hemisphere. The Sinaloa Cartel relies on corrupt military and policemen in order to continue their operations and often kidnapped, tortured and slaughtered members of rival criminal gangs in order to gain advantage and strike fear into the hearts of their opponents.

The other half of the Guadalajara Cartel split was the Tijuana Cartel which had its golden age in the 1990s-early 2000s and was one of the biggest and most violent criminal groups in Mexico until 2016 when its leader, Javier Arellano Félix, was arrested and the group lost most of its influence. The cartel is still active but is one of the weakest cartels to operate in North America. 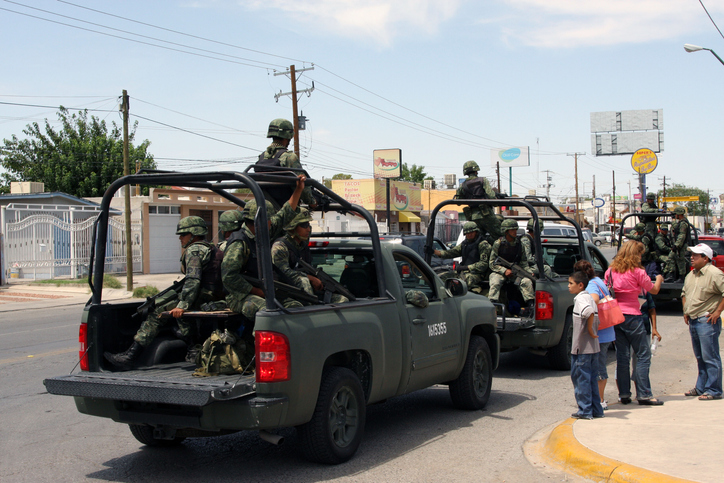 The Medellín Cartel was led by the infamous Pablo Escobar and was based in Colombia but operated cartel operated in Bolivia, Panama, Peru, and Central America as well throughout the 1970s and 1980s. At the height of its success, the cartel pulled in $60 million daily in profits from cocaine. The Medellín Cartel and specifically Pablo Escobar have been the subject of many movies, books and shows due to the brutal way he and his gang conducted business, the connections he had to the political world, and his popularity amongst the working class in Colombia.

The Juarez Cartel also is known as the Vicente Carrillo Fuentes Organization, is an ally of the Tijuana Cartel, and used to be partners with the Sinaloa Cartel, but now is a rival. The Juarez Cartel is known for its execution style of beheading their opponents and then mutilating their corpses and dumping them in public places in order to strike fear into the general public, local law enforcement, and their rivals. The Juarez Cartel was weakened since its war with the Sinaloa Cartel in 2007, yet still controls main entry points for drug trafficking into the US.

The Jalisco New Generation Cartel is run by one of the FBI’s ten most wanted, Nemesio Oseguera Cervantes also known as “El Mencho”. After the fall of El Chapo, a power vacuum created a state of violence and instability amongst the other cartels in Mexico. The JNGC was one of these, and now is one of the most powerful cartels in Mexico with a confirmed presence in 22 Mexican states as well as the U.S., Central America, and South America. 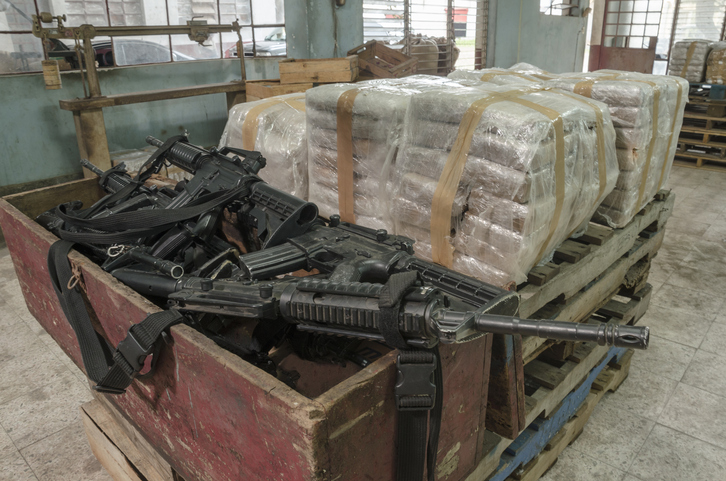 The Gulf Cartel is one of the oldest organized crime groups in Mexico and is headquartered right near the border with Texas. The cartel was founded by Juan Nepomuceno Guerra and began by smuggling alcohol into the US during the prohibition, but moved on to drug trafficking in the 1980s. The height of the cartel’s power was in the 1990s when they employed Los Zetas, commandos from the Mexican Army who deserted to enforce for the Gulf Cartel. The Gulf Cartel is now known to work internationally and aside from drug trafficking, also deals in kidnapping, extortion, assassinations and is well known for its widespread violence.

While Los Zetas began as enforcers for the Gulf Cartel, however, once they began to grow, the outnumbered the Gulf Cartel and in 2010, the Los Zetas broke off from the Gulf Cartel and began to compete with them. The dealt primarily in the drug trafficking trade but also in sex trafficking and gun-running. At one point Los Zetas was Mexico's largest drug cartel in terms of presence, overtaking the Sinaloa Cartel. Recently, however, fragmentation has seen Los Zetas lose its influence in the region and is no longer as large or powerful as it was 10-15 years ago.

The Beltran-Leyva Cartel was a Mexican crime syndicate run by the six Beltrán Leyva brothers. It was originally founded as a branch of the Sinaloa Cartel which was responsible for transportation and wholesaling of cocaine, heroin, and marijuana as well as producing heroin and marijuana. The cartel was one of the most powerful in Mexico up until the arrest of its last known leader Héctor Beltrán Leyva who was one of the six original brothers in 2014.

Safest Cities in the U.S.