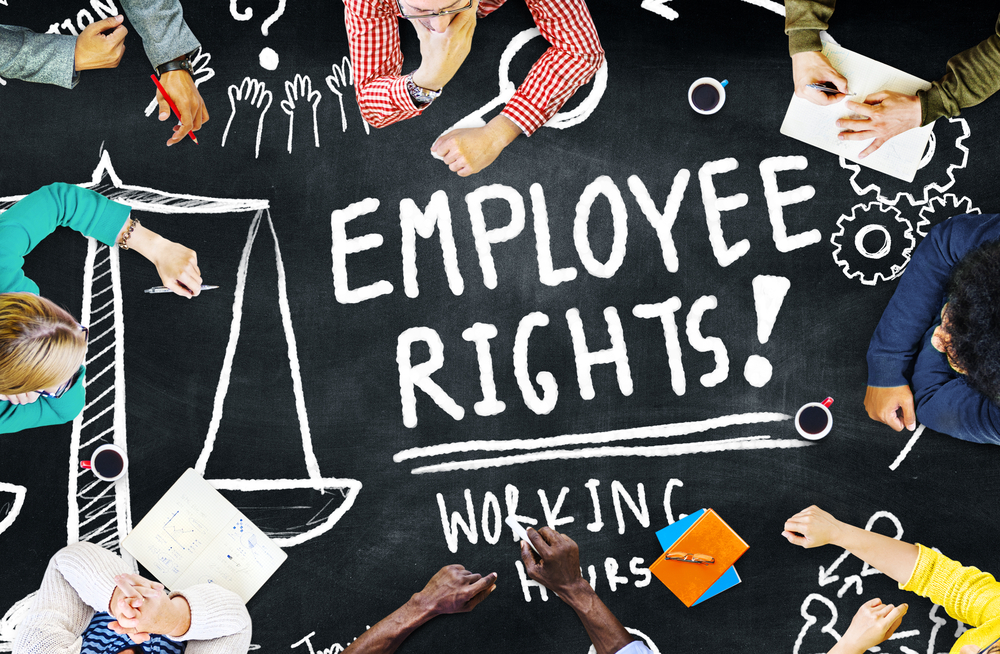 The state of North Carolina has employment laws that offer higher levels of protection to its employees in comparison to federal law in topics like E-Verify, health care continuation obligations for smaller employers and parental leave requirements for school involvement. However, the state follows federal laws about topics like occupational safety and minimum wage.

Some prominent employment requirements in North Carolina have been listed below so that the state’s employers know about the employment laws impacting the employer-employee relationship. It is imperative for employers to adhere to both state and federal law.

Under the state’s employment acts, employers who have hired a minimum of 15 employees at their workplaces are restricted from harassing and discriminating against employees by certain protected characteristics. These include:

Also, employers in North Carolina restricts its employers from taking any form of retaliatory or punitive action against their employees just because the latter has threatened to file or have filed complaints about starting a proceeding or an investigation, offering information to any individual about different state statutes, or testifying.

Additionally, employers should realize that in case of any overlapping between local, state or/and federal law, the law, which provides the highest set of benefits should apply to the employees in the state. 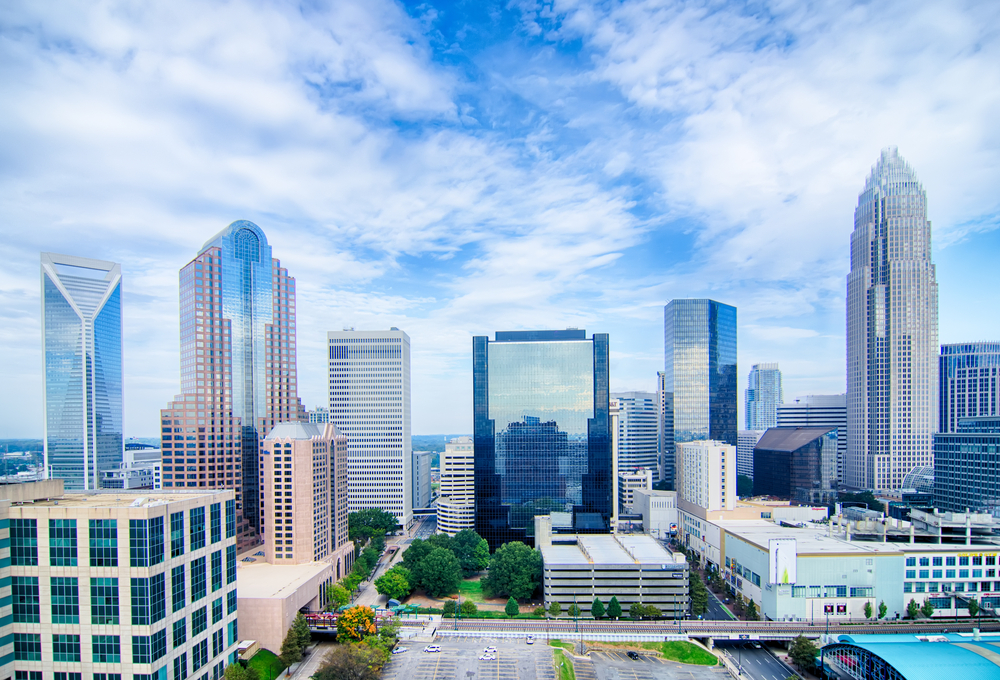 Drug testing in North Carolina
According to the employment law of North Carolina, employers requiring applicants to undergo an examination on controlled substance should comply with specific procedural requirements like taking help of an approved laboratory for conducting the test, enabling the job applications to undergo a retest, and confirming positive test results. 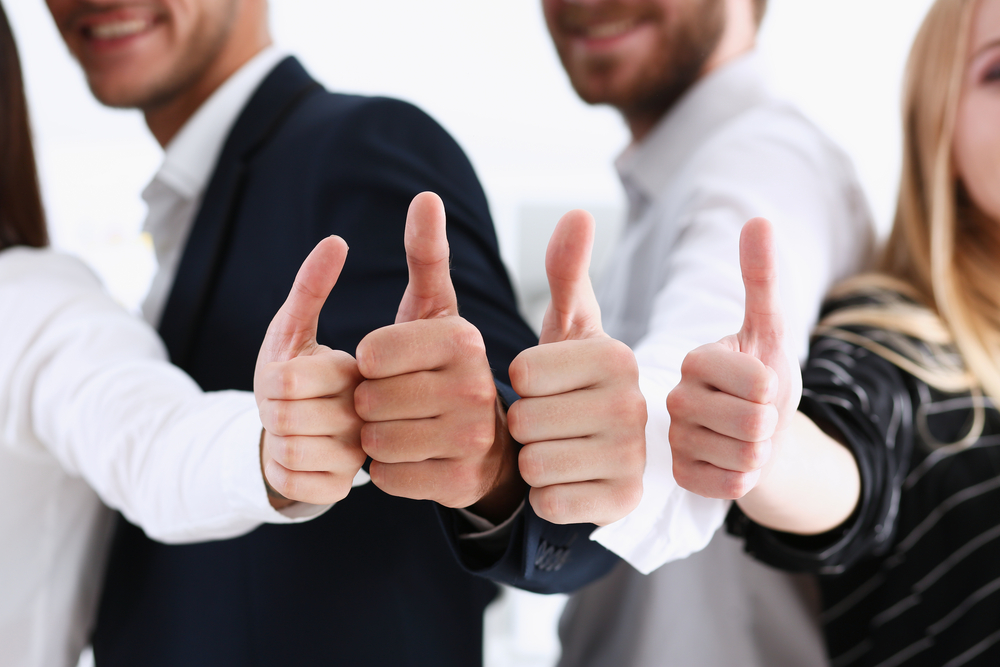 Child labor laws in North Carolina
In North Carolina, child labor laws limit the occupations where any minor can be employed, as well as, the total number of hours they can work. The state prohibits all minor from being employed in occupations that are declared as unsafe by the country’s Department of Labor and those mentioned in the state’s law and also restrict them:

To work within a minimum 10 feet distance of any site where there is a chance of falling
Any task about getting exposed to hazardous minerals like asbestos silicate, silicon dioxide, quartz, benzene, or lead
From works such as torch cutting, brazing, and welding
Selling, dispensing, serving, or preparing beverages
To work as a helper of an electrician or as an electrician


Minors aged between 14 to 15 years should not work: