What is Rape Shield Law and What are its Punishments in North Carolina?

The purpose of enactment of various laws, according to legal luminaries, is to prevent crimes from occurring by re-educating those who commit them and by re-arranging their attitudes. Though punishments act as a deterrent that may fore-warn those who have similar attitudes or inclinations to commit such crimes, the main aim is to bring back criminals into the mainstream that all of us call "society." A classic example of such a law that not only acts as a deterrent but protects the interests of the affected is the Rape Shield Law.

Several countries have enacted Rape Shield Law and the United States of America is one among them. The law first came into existence in the Michigan state that passed it in 1974. Legal experts of other states realized the importance of this law also and they urged their respective governments to enact it. The state of North Carolina passed this law as well. Let us find out what punishments are meted out to the convicts of the crime of rape and what protections the law makes available to the victims.

When was the Rape Shield Law of North Carolina enacted?

North Carolina enacted its Rape Shield Law in 1979. The purpose of the law was to restrict the introduction of the evidence pertaining to the sexual behavior or conduct of the alleged victim during the criminal trials related to rapes, sexual assaults, or sexual offenses.

Before the enactment of the law, the introduction of evidence pertaining to the general reputation of the prosecuting witness was allowed in rape proceedings for attacking the credibility of the witness and for showing the likelihood of her or his consent. The North Carolina government and the legal experts of the state might have perhaps thought that this would lead to scope for harassment and so, this might have led to the enactment of the law. 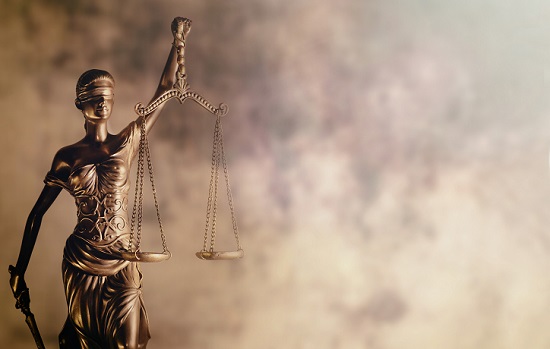 What are the punishments available to the convicted of this crime?

The laws pertaining to sexual assaults, rapes, and sexual violence vary from one state to another. But according to the rape shield law of most of the states including that of North Carolina, once the trial proceedings take place and if the rape accused is convicted, he will be imprisoned. Not only that, parental rights will be denied to the convict.

The rights that will not be available to the accused are visitation rights and custody rights. This means that the convict will not have these rights over the child that is born due to the rape. This clause does not speak about exceptions, if any, to the termination of these rights.

The law protects conversations that take place between providers of services related to sexual assaults and the victims. No service providers or agents of such a service providing center will be disclosing the information they have gathered from the victim in order to provide those services.

The Rape Shield Law of the state prohibits admissibility of evidence pertaining to the past sexual behaviors or sexual conduct of the victim. This covers both the proof by way of direct evidence and the proof in the form of indirect evidence.

But if the court thinks that admissibility of such pieces of evidence is relevant to the proceedings of the trial, the judge can ask for their introduction. The court can also decide to conduct in-camera proceedings if the judge thinks that pieces of evidence pertaining to the past sexual conduct or sexual behaviors of the victim will be relevant to the conduct of the trial.

In such instances, the hearing will be kept confidential and the public will not be able to know about it. The records of the proceedings will be made available only to the parties concerned, the complainant, the attorneys of the victim and the complainant, or their agents.