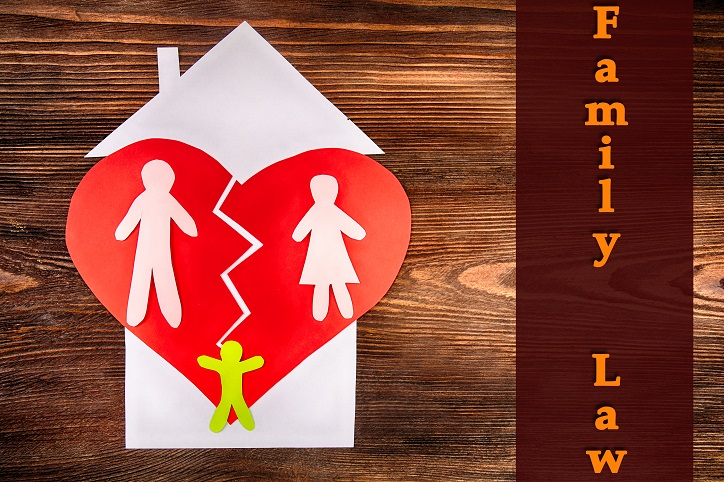 What are the North Dakota Child Custody Laws?

When a couple decides to divorce each other, the future of their child could become uncertain. As the familiar unit has fallen apart, who the child lives with, where they live, which parent should have the responsibility of making important decisions for the child, and more are decided upon through child custody.

Child custody laws in North Dakota base their decisions on custody with relevance to what is in the best interest of the child. The parents themselves are first asked to create a plan that showcases how they will take care of their child after their divorce. This parenting plan should contain details regarding every major aspect of the child's life, including their schooling and education, medical care, extra-curricular, religious upbringing and more. If the parents are unable to create a parenting plan that the Court agrees with, then the Court may intervene and grant custody to the parent that they deem to be the most capable in ensuring the child's holistic development. 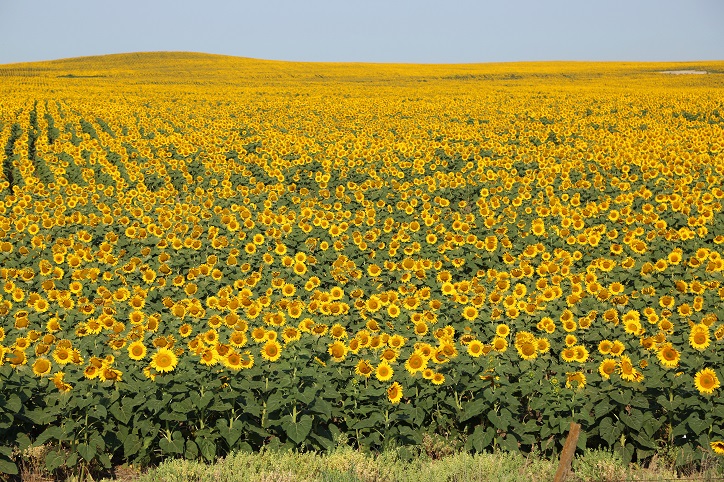 What is considered to be 'in the best interest of the child' in the State of North Dakota?

In North Dakota, child custody law upholds those factors that the Court believes are necessary for the child in order for them to lead their best life. In order to ensure this, it will assess and evaluate every factor that goes into determining how happy and healthy the child will be with either parent.

The Court in North Dakota usually believes that the child should maintain a good relationship with both their parents, after the divorce. The reason behind this is that the State places a lot of importance on the emotional well-being of the child. The Court also assesses the emotional bonds the child has with either of their parents. Should they clearly show a deeper bond with one parent, while they appear to be not as close to the other, the parent they prefer is more likely to become their primary caregiver. 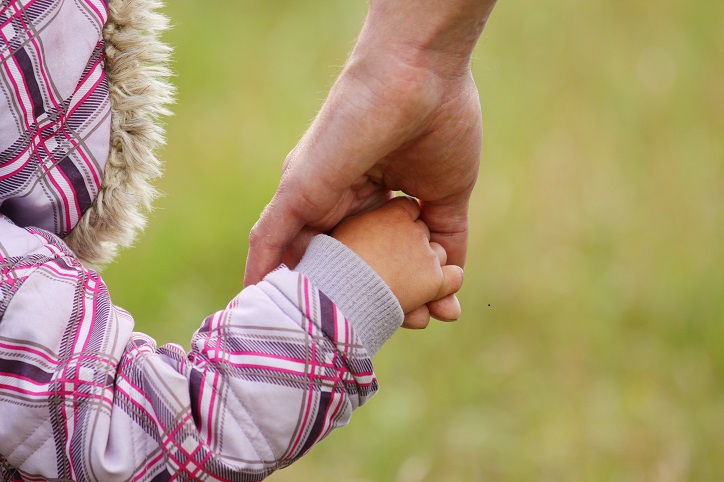 How does the Court decide which parent will get custody in North Dakota?

According to the child custody laws present in the State, the Court will grant custody to the parent that it perceives will act in the best interests of the child. Some of the factors the Court takes into consideration include:

Child custody law in North Dakota ensures that the child does not in any way have to suffer through a decrease in their standard of living, or overall well being, in the event their parents decide to end their marriage.