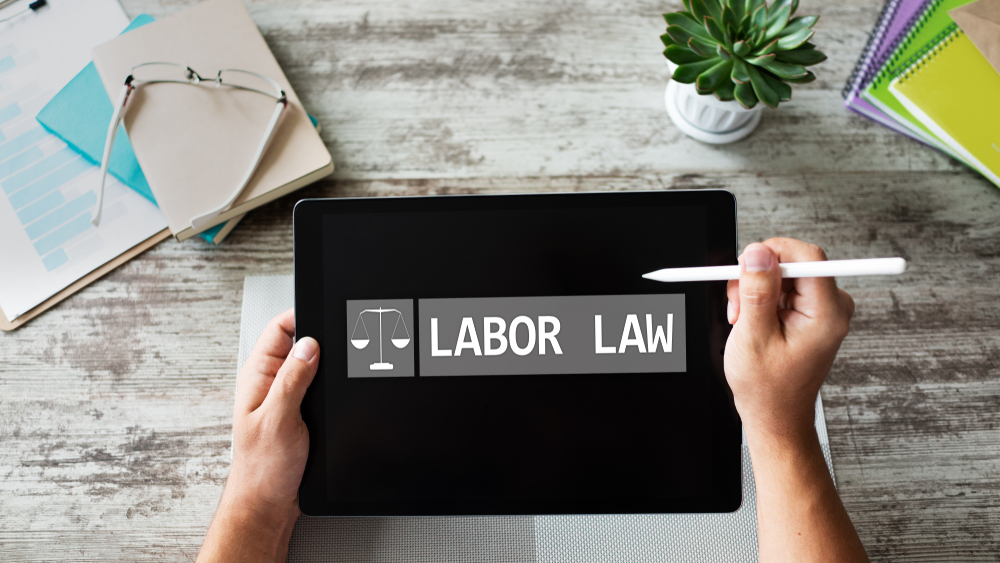 What are North Dakota Labor Laws?

Labor laws are important for every nation to state and stipulate. It helps the smooth the functioning of any profit-gaining organization. It is there to regulate and manage the right of all people who get employed.

North Dakota also adheres to strict labor laws. There are several requirements that an employer needs to abide by in the state of North Dakota.

Wage laws
The minimum wage that is being set at North Dakota currently is $7.25 per hour of work. For employees who receive a tip of over $30 per month, the minimum wage is set at $4.86. No employee in the state of North Dakota is allowed to pay less than the amount mentioned. By law, they should pay the higher amount between the state and federal minimum wage. Failure to pay this amount by an employer can lead to serious consequence for the employer.

Subminimum wages can be paid to employees with certain disabilities and after receiving suitable permission from the labor department. Trainees and apprentices are not given subminimum wage. But students and learners can get paid lower depending on the hours of work they put in and how much they are productive. 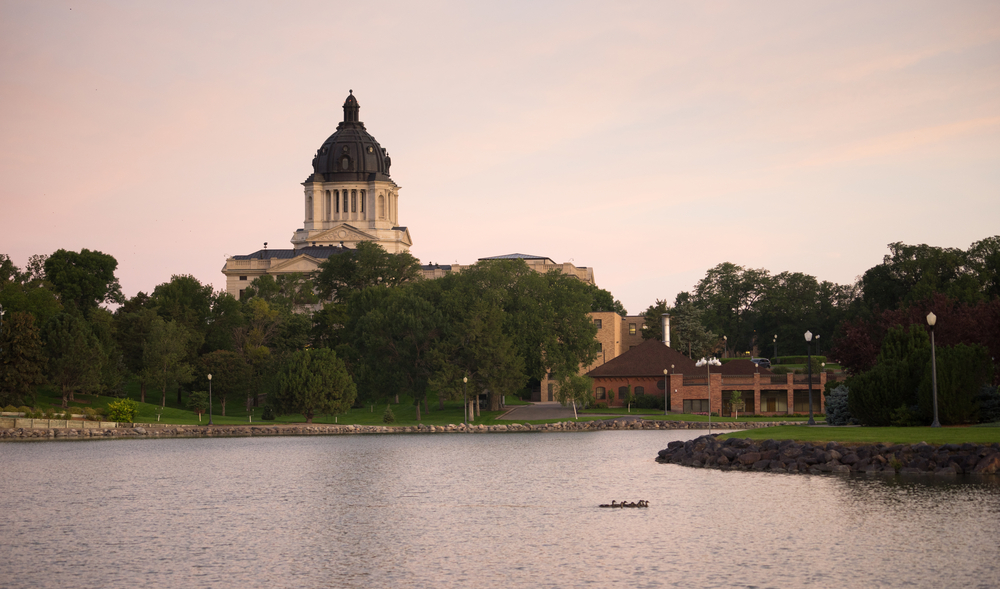 Timing
The state says that an employee is a full-time worker if the job entails 30-40 hours of work per week. If someone works for less than 30 hours per week, then that employee can be considered as a part-time employee. A 30-minute meal break is also mandatory for all employees. No additional rule applies for overtime work, except payment to be made on total work hours. A workweek consists of any seven days as fixed by an employer.

However, when it comes to sleeping time, for employees who work on a 24hour basis are required to be provided with sleeping arrangements. Only 8hours of sleep which go uninterrupted by the call of duty is not considered as work hour. But if sleep is interrupted, then the total working hours becomes eligible for a suitable payment by the employer.

Leave
There is no law in North Dakota that can force an employer to provide an employee vacation leave. If provided by the employer it can be paid or unpaid. It can also be used or lose its basis as well. The terms of such leaves are discussed and accepted upon the starting of the job. For state holidays, public employers may or may not grant paid leave. For private employers, state holidays are not required to be followed. 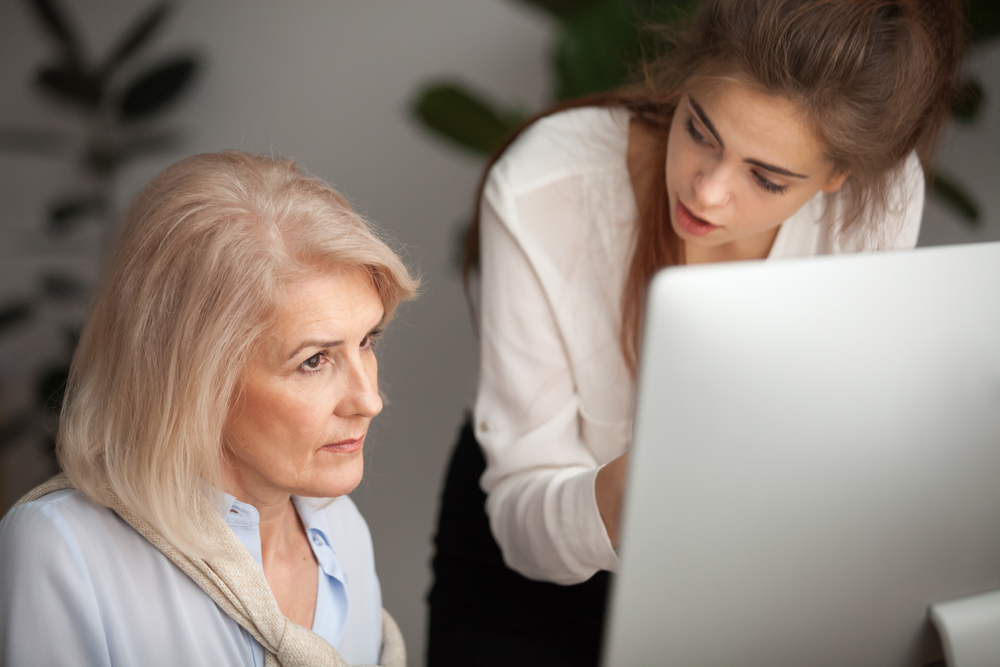 For sick leave, the employer also is not bound to provide paid or unpaid leave. However, up to 12 weeks of unpaid leave has to be granted on the following circumstances

The employers of North Dakota also do not have to issue any bereavement leave by law.

For leave during jury duty, the employer may not pay for the absence. But the employer can not also fire or incur a loss on the employee for such absence.

The state promotes the culture of providing a grant of absence for voting purpose.

Child labor law
Children below the age of 18 are not allowed to enter all sorts of employment. A child below the age of 14 can only be hired under some very special circumstances. Such circumstances are when the child is employed by his or her parents in something that is not dangerous. Delivering paper can also be done. Children are also allowed to work as actors. They are also allowed to perform certain agricultural work.

All employers are also bound by law to meet certain health standards.