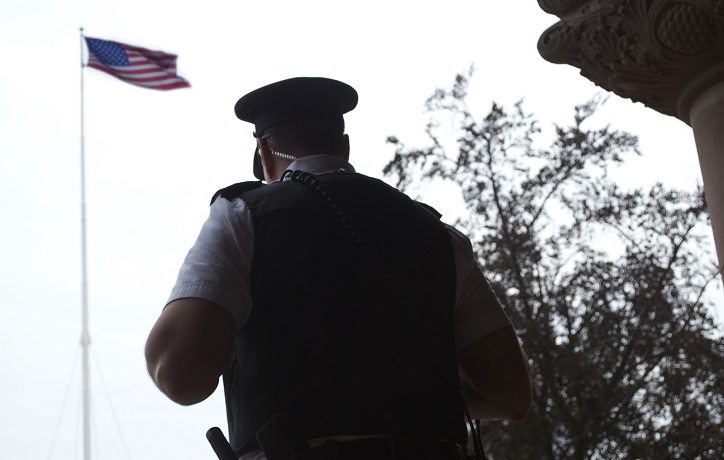 What are the Requirements for becoming a Police Officer in North Dakota?

One of the most challenging, demanding, and yet rewarding jobs is that of a police officer. A police officer is a law enforcement officer, whose job is to ensure law and order and protect citizens from crime. Most people aspire to be a police officer as wearing a police uniform and badge is an extremely satisfying moment.

In the state of North Dakota, the North Dakota Peace Officer Standards and Training (POST) board is the authority that lays down the requirements for recruiting police officers. POST also sets the training curriculum for the conduct of police training in the various police academies of the state.

To be a police officer in North Dakota, the following are the minimum requirements that have been laid down by POST: 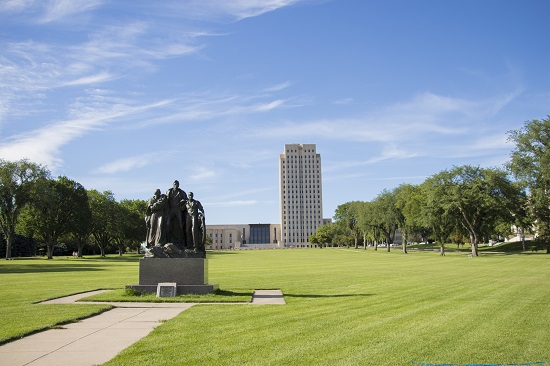 Apart from these requirements, city police departments, the office of the sheriff at the counties and the state highway patrol departments may set additional requirements for recruitment.

Procedure to be a police officer

A medical examination has to be passed by every applicant. A psychologist approved by POST would carry out a psychological evaluation of candidates before selection. POST does not specially ask for a written test or a physical test; however, law enforcement agencies may use various tests to select candidates.

In the state of North Dakota, the major cities like Fargo and Bismarck have additional requirements other than those that are made by POST. These include: 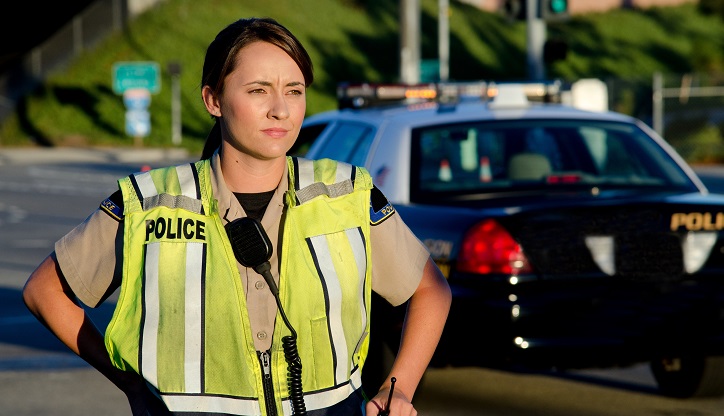 On fulfilling all the requirements, an applicant can be selected as a police officer after an interview. The selected candidates need to undergo training at a police academy. There are two training academies for police in North Dakota, one is at Bismark and the other is at Devil’s Lake.

After completion of an extensive four-month police training at one of the two academies, the officer can start working for a police department. In North Dakota, the average salary for police officers is around $56,000 per year.

Troopers work in the state highways ensuring law and order in the highways. Apart from the basic requirements, to be a trooper, one must be 21 years or older, have 60 college credit hours, have 20/30 vision, and should clear a polygraph exam, physical exam, background check, and should pass the interview. 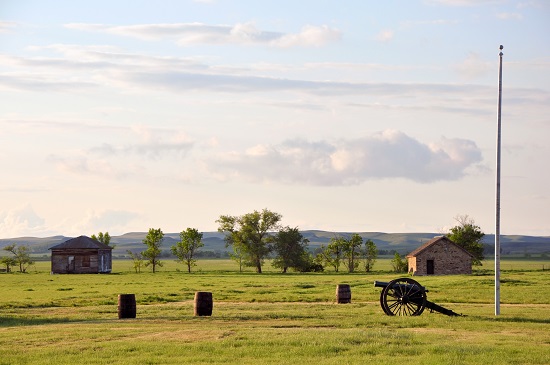 Counties in North Dakota appoint deputy sheriffs who work in the Sheriff’s office. To be a deputy sheriff, in most counties, the candidates need to fulfill all the basic requirements that have been defined by POST for the state.

White Supremacist leader Sent to Life in Prison for Murder