What is Rape Shield Law and What are its Punishments in North Dakota?

Rape Shield laws are effective in almost all states in the USA to protect victims from being questioned about their past sexual history during the trial. The laws were implemented to remove the fear of being humiliated at the witness stand during the trial. It has been seen in the past that victims choose not to pursue charges against sexual offenders, which led to rape shield laws being implemented in North Dakota.

The Rape Shield Laws in North Dakota that were implemented under Rule 412 of the Federal Rules of Evidence states that any evidence that tries to prove the victim had engaged in prior sexual behavior in the past shall be inadmissible in a court of law. 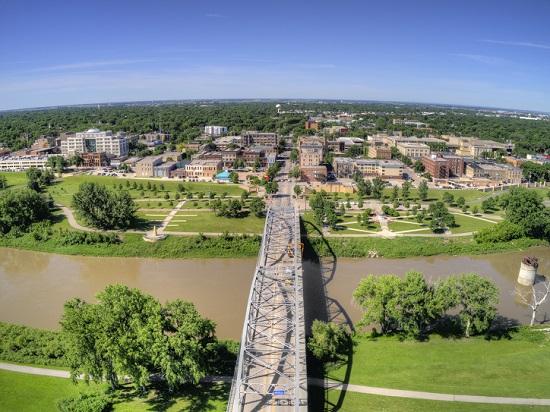 There are exceptions in place that allow evidence about the victim's prior sexual conduct to be brought up in court, but they need to be relevant to the trial and approved by the judge. The court also needs to be informed about the presence of such evidence, and it can be presented only upon the approval of the court. In case of new evidence being found about a victim's prior sexual conduct during the period of the trial, a request can be made to the court to present the newfound evidence in case it is relevant to the ongoing trial.

The evidence needs to fulfill certain criteria to be approved by the court, and it needs to prove any of the following: 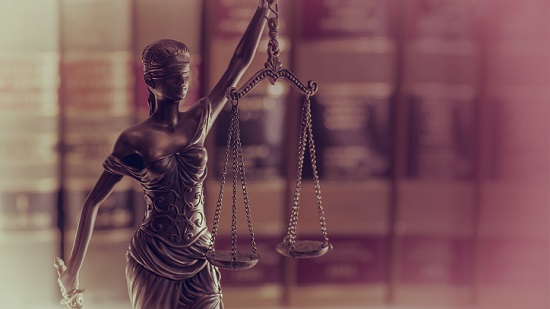 Currently, there are no rules that define voluntary intoxication. However, under N.D. Century Code Chapter 12.1-20-03(1)(b) if both parties engage in sexual activity with the victim being substantially impaired during said sexual activity, the evidence is regarded as inadmissible. To prevent the victim from being humiliated in court, there are confidentiality laws present in North Dakota.

To seek protection under the Rape Shield laws in North Dakota, the prosecution against the sexual offender needs to be initiated by the victim within three years from the date of the offense. In case of the offender using force, death threats, kidnapping, or bodily injury the time is extended by another four years, which allows the victim a window of seven years to make a complaint.

In case the victim was over the age of 18 during the offense, the time until which a lawsuit can be filed extends to a total of ten years provided a complaint was made to law enforcement officials within three years. Currently, there are no rape shield laws that protect the victim in case of marital rape in North Dakota.

Considering the nature of the crime, any evidence that can prove the prior sexual relationship of the victim and the assailant can be brought up in court upon the approval of the presiding judge. However, there are laws in place that can terminate parental rights until the evidence is presented, and the judge and jury pass sentence.