What are the Ohio Child Custody Laws?

Who will get the Child’s Custody? 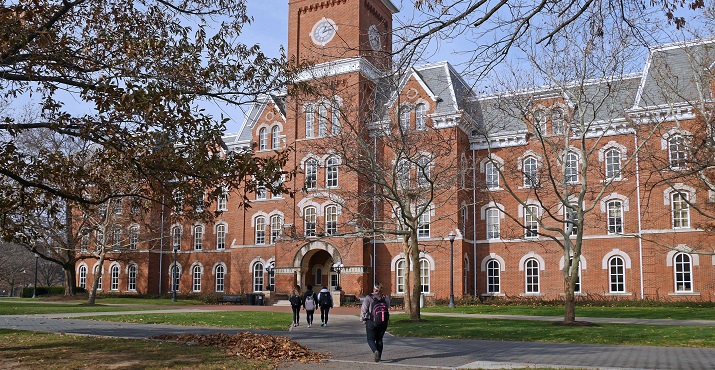 How will the Family Courts in Ohio Decide the Child’s Custody?

In this process, the court will also consider how the child interacts with his/her siblings and parents. Judges do not wish to break the association between siblings. They also do not want to fracture the relationships between family members. So, they would favor the arrangements that are conducive for the on-going healthy family interactions. Further, the court will also take into account how well the kid might attune to a modified living arrangement. Further, the court will consider not just emotional and mental, but also the physical health and wellbeing of both the child and the parents.

Also, the court will consider any domestic or sexual abuse or any other type of abuse committed to the kid by an extended family member. If this is the case, the custody of the child will be decided based on safeguarding him/her from further abuse. The family courts in Ohio will not consider one parent over the other purely on financial status alone.

What to do After the Court Orders the Child’s Custody?

If your child’s custody has been ordered by the family court in Ohio and once the visitation and custody agreement has been arrived at, there are many tools available to help you rightly honor the court order. These tools will be of great help to you in organizing your parenting plan calendar. Even, they will help you continue your co-parenting by communicating with your X-partner. Even, the troublesome conflict management when you are newly divorced can be handled effectively with the help of these tools. A web search will help you identify such tools and they can make sure that you rightly abide by the court rules with respect to the custody of your child.