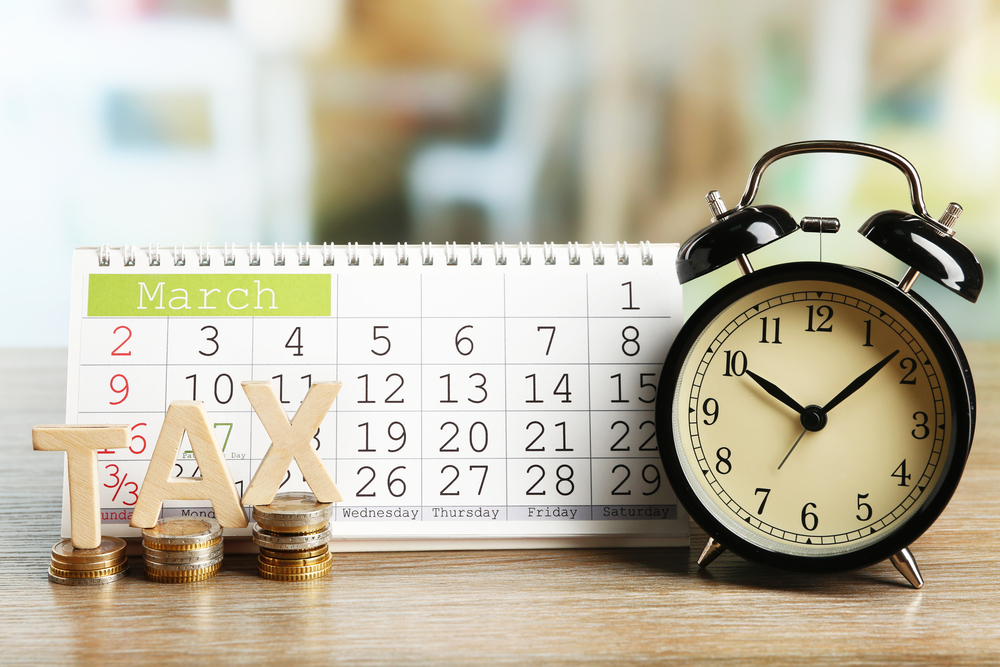 What are the Income

Law Requirements in the State of Oklahoma?

The income tax laws in Oklahoma are considered to be progressive, and it has one of the top marginal rates in the bottom half of all the states. Like most other states, the state of Oklahoma also implies personal income taxes along with federal income tax. This is an indispensable source of revenue for the state as it is used for many developmental as well as educational reasons within the state. The failure to pay this tax can have dire consequences which could also include the nonrenewal of a professional license.

Filing of income taxes in Oklahoma
Only those residents in Oklahoma that earn enough income to pay federal taxes are required to file state returns. The standard deductions for an Oklahoma taxpayer are $6,300, double if it is a married couple that is filling joint returns, or $9300 for the head of the household. The Oklahoma Income Tax Act comes under the Oklahoma Statutes title 68, Sections 2351 to 2357.

Who needs to file returns?
Any Oklahoma resident is required to file returns if they have enough income to file federal income returns. At the same time, nonresidents of Oklahoma are also expected to file income tax if they earn at least $1000 of income from an employer in the state of Oklahoma or any other sources from within the country. All corporations, residents, as well as nonresidents with Oklahoma income trusts or estates,  need to file tax returns. 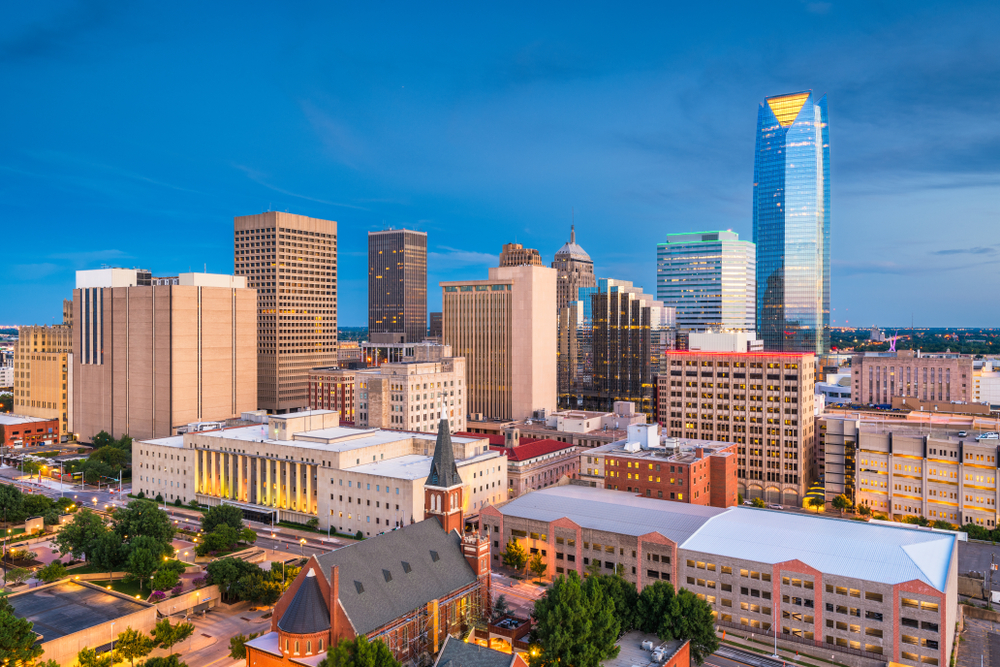 As mentioned earlier the tax rates in Oklahoma are progressive and based on the amount of income earned during the taxable year. These tax rates are as follows

Although previously Oklahoma used to permit a deduction for the federal income taxes paid this is no longer applicable. Oklahoma bases its itemized deductions and exemptions on the IRS, i.e., Internal Revenue Service code.

Oklahoma is one of the few states that provides a full exemption for the retirement benefits gotten through social security. Besides, it gives a $10,000 deduction that includes any other retirement income such as the 401k or pension. Although the sales taxes in this state are comparatively higher, the property taxes here are among the lowest which makes it a great country to retire in. 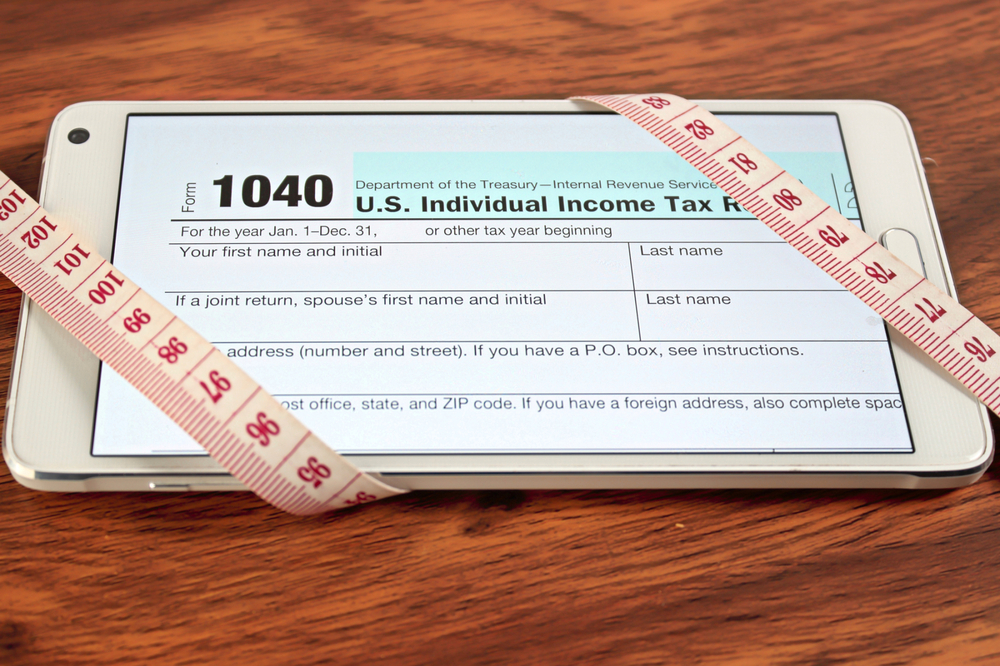 Here are a few key points about the Oklahoma retirement Income Taxes:

Although the state taxes have not undergone too many changes, there were a few changes to the federal income taxes under the 2018 tax reform that are noteworthy.

Most Famous Magicians Of All Times.