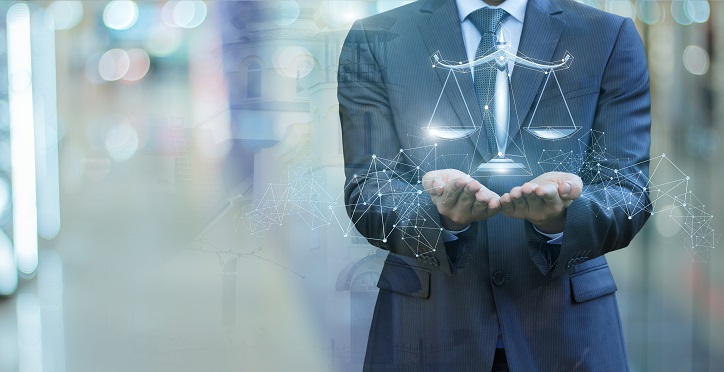 Oklahoma Judicial System and Court System: How Does it Work?

Oklahoma has its own judicial or court system for delivering justice to the residents of the state. It can be said that the state has an inter-woven system of justice, where the ultimate deciding authority is the supreme court.

The court system can be better understood if one looks at the division of the entire judiciary. It comprises of a Supreme court at the head (however for some cases Oklahoma Court of Criminal Appeal can act as a court of last resort). Two types of courts of Appeal- Criminal and Civil. The court has limited jurisdiction. Apart from these, there are 77 district courts.

The district court judges are elected. They are appointed by the governor based on the nomination of Judicial Nominating Commission who send the name of three highly qualified judges for such positions.

Supreme court – Any problem arising from the implications of adopting the constitution may fall under this court’s jurisdiction. It also has the highest authority to deal with all civil related matters. The supreme court is also at the helm of all administrative matters regarding the judiciary. There are nine justices including a chief-justice and one vice-chief-justice.

Court of criminal appeal – This court has the final deciding authority on cases related to the criminal offense. A death sentence is given the first hearing at this court. They have five judges, out of whom, there is a chief judge. The governor appoints the judges.

Oklahoma court of appeal – Supreme court is the highest deciding authority for civil matters. But before giving a hearing, the supreme court can send the appeal to the courts ta Tulsa and Oklahoma City, which are the court of appeal. The governor appoints the judges. Though their appointment is for life, they still much compete in elections every six years.

Oklahoma district court – They adjudicate on a variety of matters. The court’s jurisdiction touches all walk of life. With 77 courts, it is an organized method of deliberation of justice to whom seeking it.  There is one presiding judge who is accountable to the Supreme court.

Other Oklahoma courts – It includes court on tax review, a court in the judiciary, impeachment court. 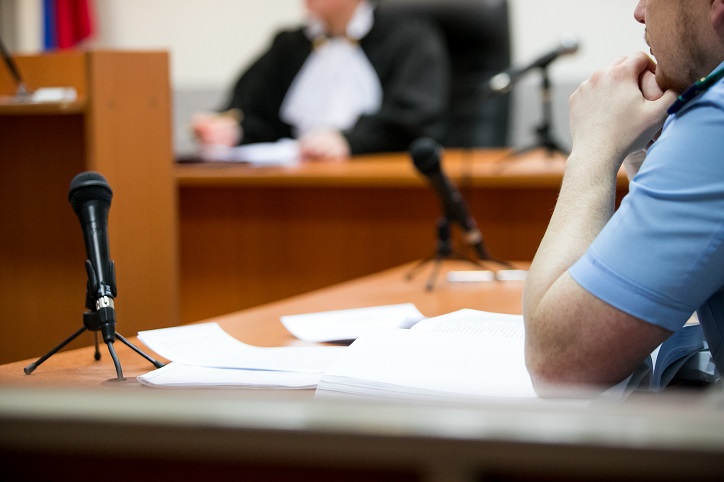 How do the courts Oklahoma work?

First, a case is required to be filed by law officers or a plaintiff sues someone. In the presence of reasonable evidence, after the first hearing, the case goes to trial. The trial process takes its course depending on the nature of the crime. For criminal offenses as well as civil offenses both fine and jail time can be imposed. If there is merit, the convicted person can appeal. Individual cases are treated with different modus operandi, depending on the nature of such cases.

Cases related to family matters like divorce, adoption, and inheritance are adjudged based on the nature of it.

Both juries and judges are present in different scenarios.

Since 1907, Oklahoma has been electing its judges for Supreme Court. The criminal court of appeals was established in 1909 and later renamed to Court of criminal appeal. Last significant changes were made to the process followed by the nominating commission in 2010.

Oklahoma court system does its best to maintain judicial peace and harmony. It upholds the constitution and tries to ensure an environment conducive to justice is established for the people of Oklahoma.