What is Rape Shield Law and What are its Punishments in Oklahoma?

Rape is one of the most gruesome and yet, unfortunately, common crimes around the world.  According to the National Sexual Violence Resource Centre, one in five women and one in 71 men will be raped at some point in their lives. With a population of more than 300 million, those numbers speak for a huge population of the US.

Oklahoma State Department of Health reported that the rape and rape attempt rates in the state have been 35-45% higher than the United States in the past decade. Given the adverse scenario, awareness of laws is essential. Rape Shield Laws are an important development in the history of laws pertaining to sexual offenses. 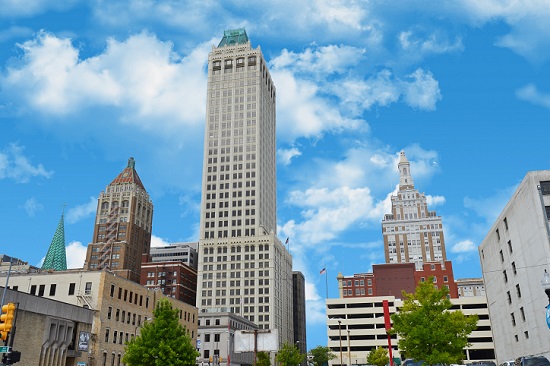 Using the sexual history of the victim in a court trial had become a norm, where the consent given by the individual on previous occasions was used as a proof for possible consent in the present case. The tactic was being used successfully for several cases, leading to several rape cases going unreported. The basic dignity of rape victims is at the center of a rape shield law, introduced in the late 20th century.  Michigan was the first state in the United States of America to introduce a rape shield law, followed by most states introducing its own version of the law.

It limits the counsel of the defendant to use the alleged victim's sexual history as evidence or an argument in a rape trial. The law is based on the idea that any person's sexual history is irrelevant to the event of rape crime. The law gained extreme popularity but was also questioned for making the defense more challenging and laborious. 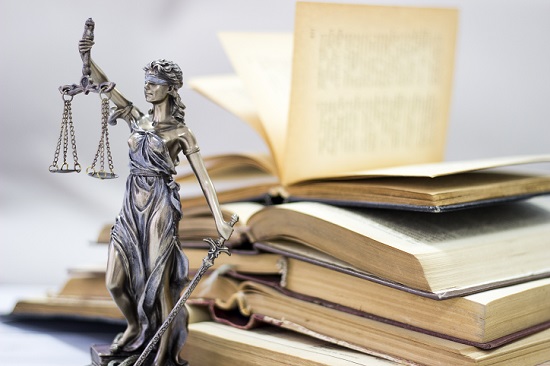 For the criticism it received, every state provided for certain circumstances wherein such evidence could be included in the trial. Depending on the state, the law applies to most situations with an exception where exclusion of such ‘evidence’ violates the constitutional rights of the defendant or the previous history establishes the relationship dynamics between the accuser and the defendant.

Oklahoma passed the bill for the rape shield law in 1975. Under the Oklahoma rape shield law (12 O.S.2001, § 2412(A)), the reputation regarding the sexual behavior of the alleged rape victim and their sexual history or instances of consent with people other than the defendant is not admissible as evidence for the present case of a sexual offense. However, there are exceptions or provisions mentioned in subsection A of the law where the exclusion of such evidence is not required. The evidence can be used in cases when -

Any defendant wishing to bring such evidence to the court has to file a written motion at least 15 days before the date of the trial along with the required proof. Any inevitable delay requires either postponing the day of trial or having an in-camera hearing on whether the proposed evidence should be made advisable.