Does your date have a criminal record?

Here is how to find out if you are dating someone with a criminal record!

Imagine that a friend introduces you to someone who seems to be a really nice guy. Well behaved, considerate, thoughtful, caring and a thorough gentleman. The chemistry between the two of you has hit off from the very first day and things are going great when one day he drops a bombshell – he’s got a criminal record.

Naturally, you are in a dilemma now. Do you continue dating this person or do you put an end to everything immediately? Well, before jumping the gun, it's worth digging deep into the enormity of the crime. There are certain red flags which would indicate an immediate exit in the relationship and others that you can give second thoughts to. 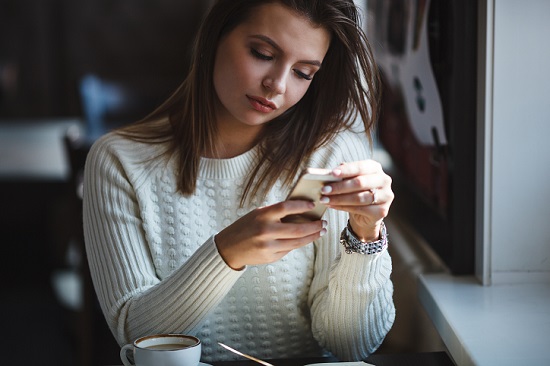 Red flags that you are dating someone with a criminal record

1. Violent Crimes: If your boyfriend was behind bars for a violent offense, it’s advisable that you start looking to get out of the relationship as early as possible. Assault, kidnapping, murder and other violent crimes are gigantic relationships red flags. If he is not respectable to people that he has come across in the past, there is a very good chance that he won’t be respectable to you either.

2. Drug-related Crimes: Addiction to drugs is a serious issue as most drug pushers are violent in some way or the other. They are unpredictable and, in most cases, never give up on their criminal activity. Selling drugs and trading in contraband is a serious criminal issue. 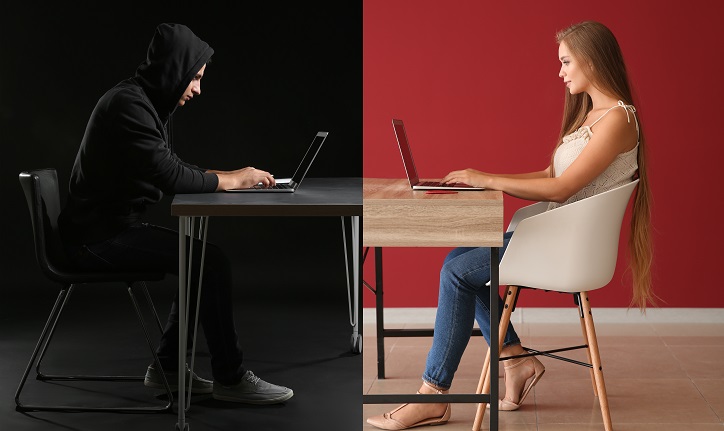 3. A criminal in denial: A crime committed can be impulsive or by accident. The signs of a true transformed criminal is a sense of remorse to his criminal past. However, if your beau shows no signs of regret but instead brags about his exploits, consider cutting ties immediately.

Contrarily some people genuinely change and decide to leave their criminal past for good. The following are four types of criminals that you can consider giving a new lease of life.

1. A juvenile once upon a time: Teenagers do crazy things. Its that season in their life where their hormones are going haywire causing them to be impulsive, aggressive and sometimes, downright stupid. Minor offenses like Driving Under the Influence or other trivial wrongdoings could have marred his otherwise impeccable record. These cases can be overlooked. In all probability, he is a nice guy. 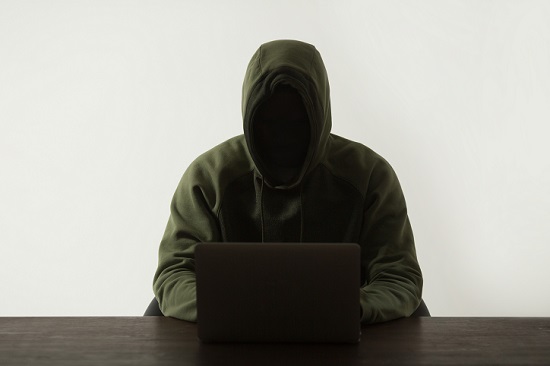 2. Accidentally Criminal: He got involved in some bad company. Probably due to peer pressure, he got booked for a crime that he was only part of but not actively involved in. If this is your guy, you could probably offer him the benefit of the doubt.

3. A White-Collar Criminal: He is not a violent type. He has never done drugs and holds a great reputation among his friends. But he has his own weaknesses. He actively evades tax, an unethical hacker, an insider dealer. You may not be in any imminent danger but do you really want to date someone who has no regard for the law?

4. The Repentant Criminal: This guy has really transformed. You can see it in him. He fully regrets his criminal past and is ready to move on.  He has taken control of his life, is responsible and has a wise head on his shoulders. He is rehabilitated and redemptive. The repentant criminal is usually harmless.

How to find out if your boyfriend has a criminal record

If you are increasingly suspicious that your boyfriend is leading a double life, its good to check him up for criminal behavior. You can spot criminal behavior by following a few small and simple steps.

Shadowy actions: If he has two or more phones but is not open about who he is talking to or what the conversation was about, he might be up to something.

Unemployed: He has a tough time finding a job but at the same time he has enough cash on him to take you to expensive dinners and buy you expensive gifts. Something is amiss and it is worth finding out.


If you notice signs that you might be dating someone with a criminal history, you can perform an online criminal records' check with GoLookUp. All you have to do to put your mind at ease is to enter the name of the person in question into the site's directory. It will immediately begin to scan that person's public records, including criminal records. At the end of the search, you will get a report about the said person's past that includes their name, aliases, criminal records, arrest records, convictions, sex offenses, and much more. With the help of the quick search, you will find out what lies in your date's past, and if he/she committed crimes that you should know about.


The Thumb Rule you need to follow in all cases of dating is – if you repeatedly can’t seem to trust him or don’t feel safe around him, it's best you break up. That way, you can save yourself from a whole lot of problems in the future.