Dating Statistics in the State of Colorado

In 2017, Colorado was one of the best states in the U.S. to discover love successfully. The state ranked second in the list of states for singles ready to mingle. The top-ranking was a result of several dating-friendly features in the state, including good gender balance among singles, low crime rate, excellent online, and mobile dating opportunities, and the presence of a good number of restaurants and movie theaters and the affordable cost of experience therein.

Colorado Dating Statistics in the State

A 2017 study by WalletHub, a personal finance website, fetched Denver, the Capital city of Colorado, a 4th spot in the Dating Opportunities category. The website measured 180 cities in the U.S. on the basis of 32 ranking parameters, including the number of singles in the city, availability of dating opportunities online, and the city’s nightlife scene.

In a 2018 survey by Zumper, an apartment rental company, Boulder, Colorado, emerged as the hottest city for singles. The city topped the list on the basis of the following dating parameters:

Denver, however, received a bad rating in the Zumper study. The Capital ranked poorly at No. 65 in the list. The Zumper study involved a total of 300 cities in the U.S.

In 2019, Denver has emerged as one of the best cities for dating in the U.S. This time though, Denver is 10th on the list

In a 2018 online dating study by AT&T, Colorado ranked 23rd out of 51 cities in the list. The ranking was based on 3 parameters:

According to a report published in The Denver Post, at least 53 crimes in Colorado’s capital city, Denver was spurred by dating apps in 2018. Almost 34% of these crimes were of rape where the victim and suspect connected through a dating app.

According to Dinner for Six, a matchmaking company in Denver, 51% of people posing as singles on online dating websites, were re in a relationship already.

Going back, in a 2014 Colorado domestic violence study by the National Coalition Against Domestic Violence (NCADV), it was revealed that 1, 018 people in the state were abducted by their former or current partners. Half of these abductions were carried out by former or current dating partners. 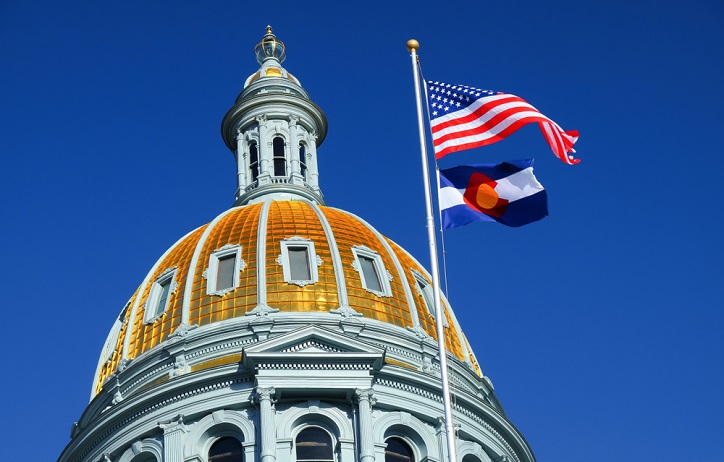 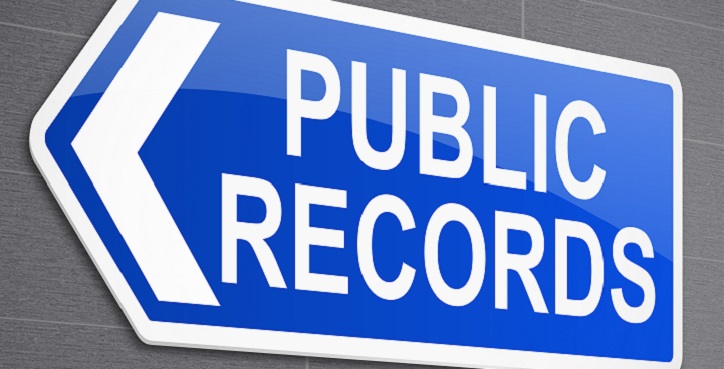 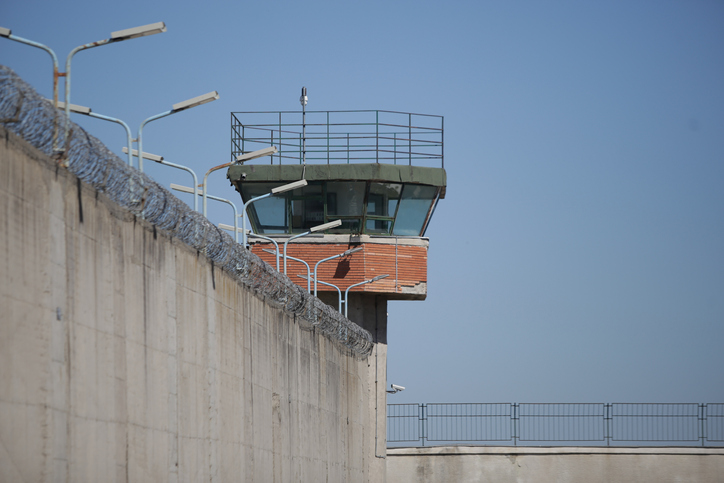