Dating Statistics in the State of Alabama

It’s a no-brainier that the place you are from is a major indicator of how lively your dating life is going to be. The southern state of Alabama has always lacked in dating opportunities, both in the traditional way and online dating. A few studies conducted, which are outlined below, show how bad Alabama fares against the remaining states in the country in terms of dating opportunities. Also, Alabama is one of the more susceptible states in the country to online crimes.

According to a study by WalletHub, Alabama is the worst state for dating, second only to Mississippi, in the country. The study incorporated 23 areas of dating-friendliness including the number of single adults, movie costs, nightlife options available per capita, and more. But surprisingly, according to InterracialDating.com, Alabama, a mostly Republican state, ranks 15 among the top states for interracial dating in the country.

The state of Alabama also ranks among the worst states for you to be out looking for a date online. According to a study by AT&T, Alabama is 45th in its Online Dating Ranks by States. The study considered safety, opportunity, and demographics to rate the states, and Alabama stands 44th in safety ranking, 39th in opportunity ranking, and 38th in demographics ranking. Alabama received a final score of 39.9 against 6.65 for New Hampshire, which stood first, and 46.7 for Arkansas, which came in last in the overall rankings. The most commonly used word by Alabamans in their profiles on online dating sites is ‘Grilling.’

Dating and especially online dating will understandably leave you more exposed to STDs, hacking, physical, and mental abuse, and all other risks involved with meeting strangers. An extensive study was conducted by HighSpeedInternet.com to determine the safest and most dangerous states in the country for online dating. 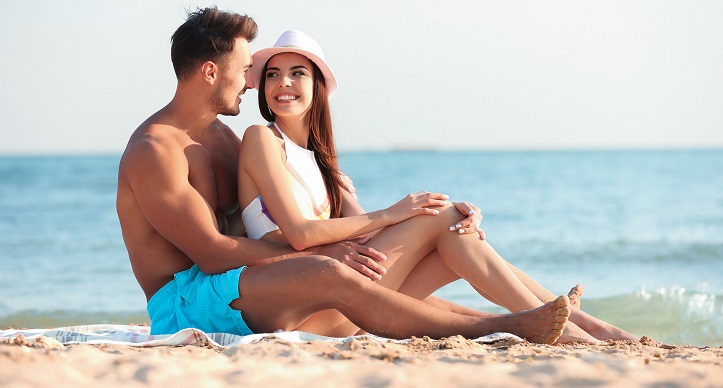