Dating Statistics in the State of Arkansas

The State of Arkansas is probably the worst state for dating, according to the latest survey ranking. Ranked the last, the state has a lot of factors which go against it, including its various safety factors, its demography factors, and the opportunity that people have to meet the other interested single of their same caliber.

Ranked 45 out of all the states in the United States of America, safety is a major issue in Arkansas. This category includes violent crimes as well as communicable sexual diseases which are mainly spread through unsafe sexual activities. The state has a much higher crime rate than the average of the United States of America- at over 7%. However, violent crimes are still far less in comparison to property crimes- cases of physical and sexual violence as of 2017 only amounted 16,671 reported crimes, which averages at about 5 cases of physical abuse for every 1000 people of Arkansas.

However, the safer cities of the state, including the likes of Bentonville, have had a crime rate which is less than the national average of 4% as well, amounting to simply 2.25 incidents for every 1000 people. 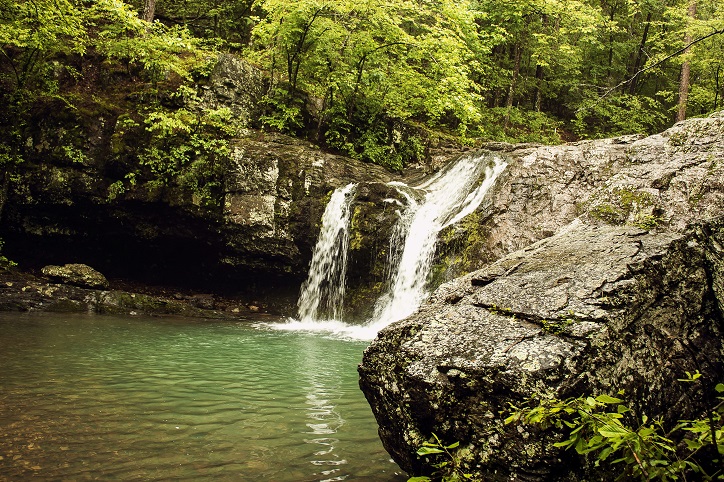 The State of Arkansas has a Caucasian population of over 77%, and 86% Christians. This leaves literally no room for people of other races and other religions, who may be looking for people of their own cultural and racial identity. For example, a Jewish person who may be African- American as well. In addition to this, the gender ration of men to women falls at 97:100.

Even though this ratio is more or balanced, what makes it still difficult to find a good significant other is the fact that based on the violent crime of the state alone, Arkansas is the sixth most likely state for violent crimes, including rape, assault, and women. Women are more prone to this form of violence, with 60% women reporting that they have felt unsafe in Arkansas at one point or another. In addition to this, over 35% women have reported being physically harassed in one form or another. 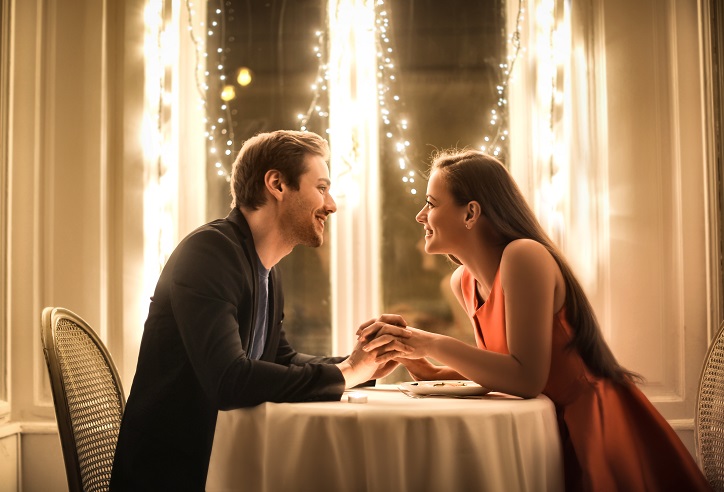 Despite the unsatisfactory statistics of the state of Arkansas, what makes many people unable to find a suitable significant other is fairly simple- people just do not go out to meet each other. Popular hangout spots, for example pubs, clubs, parks, and breweries are deemed unsafe by a vast majority of the people, and the ones who go out rarely go without a large group in tow. In addition to this, online dating is also not much popular with the citizens of Arkansas, as over 70% of the citizens' reports that they simply do not have much interest in the world of online dating, preferring to meet people the old fashioned way. Unfortunately, the old fashioned way does not herald desirous results.

It is but natural that where a person lives affects their avenues of earning money, which in turn causes issues for people who are looking for love. When someone is not financially stable, they do not spend time looking for love- they spend all their energy in trying to create a better life for themselves, first and foremost. For example, in a state like Arkansas, which has a lower cost of living, it gets easier to date, as there is a lot more than two people who are looking to hang out together can do. Dating obviously requires a sufficient bank balance, and people who cannot afford it, fall back in the game.

How to Get Arrest Records in Connecticut?