Dating Statistics in the State of Massachusetts

The population of Massachusetts as of 2019 stands roughly at 6.93 million. As on date, it is expected that the state’s population has crossed that mark. The figures make the state America’s third most thickly populated area even though it is the country’s seventh smallest state. According to the report published by the Census Bureau 2018, about 52 percent of the state’s people are single for various reasons, thus making it the state with the second-highest percentage in the area. 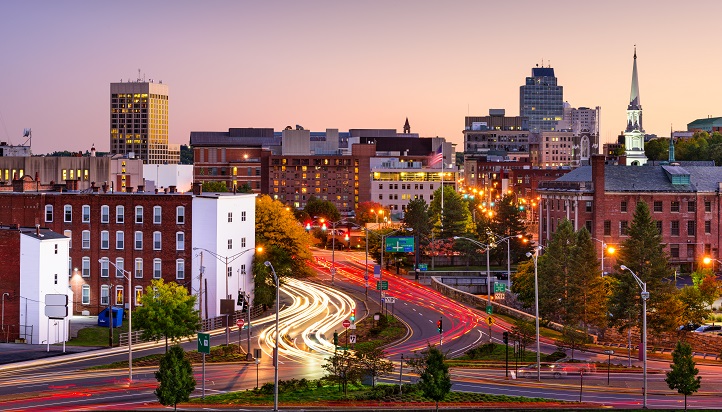 According to the report shared by AT&T for 2018, Massachusetts was in the second spot among the top states in America for online dating. It missed the first rank in the state, perhaps because New Hampshire’s safety ranking was better than its safety ranking. The report also revealed that OKCupid was the most popular dating app for the dating couples of this state. Thus, the report also stated the most widely used dating apps for each of the states. 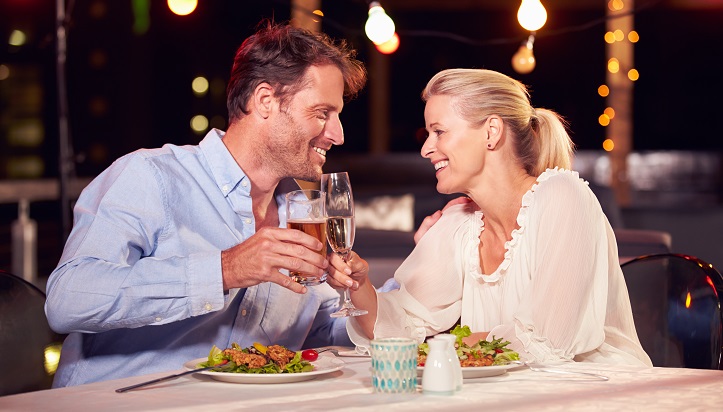 The methodology used for determining which states were the most suitable ones for online dating, as well as, to identify the worst states in the online dating scene was not an easy one. Firstly, each state was compared by the three factors mentioned above. Thereafter, each of the key components was broken up into relevant metrics. Then, the weighted percentage of every state was computed based on their importance.

National research statistics indicate that one out of every three teens discloses having peers or friends who have been subjected to dating abuse. The worse piece of news is that according to the Massachusetts Youth Risk Behavior Survey, one in every 10 teens have reported of being sexually or/and physically abused by their dating partners. It is also alarming to note that according to research just 33 percent of teens that have been abusive relationships have come out and shared their experiences. Of those teen survivors, only 3 percent of the teens who had experienced abusive relationships reported those abusive incidents to the authorities and just 6 percent shared with their family members. 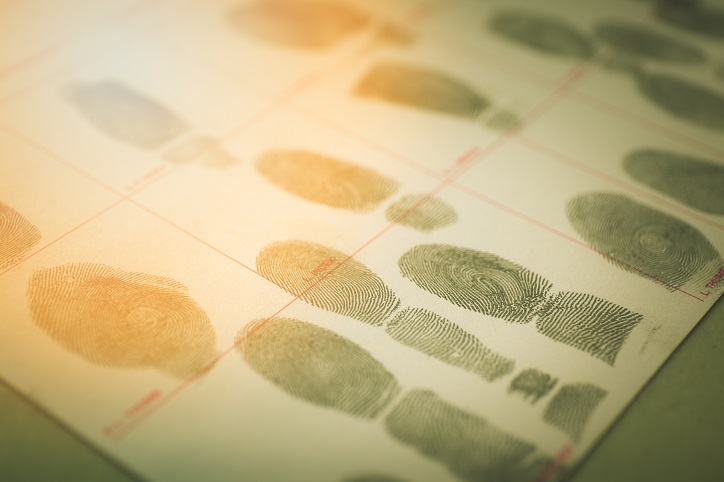 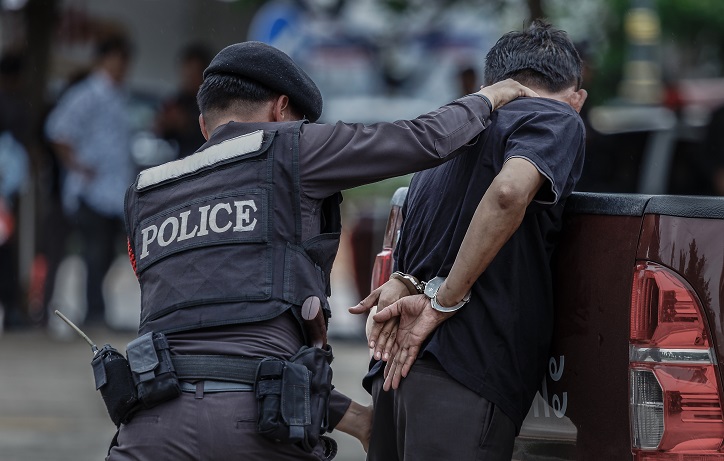