Dating Statistics in the State of Michigan

The same source that ranked Detroit as one of the worst places to experience dating in America also revealed a study where the overall State of Michigan did very well when it came to dating statistics and relationships in general. This study shows that the State of Michigan ranks 10th in the United States when it comes to dating and relationships. But what does this disparity indicate?

Essentially it means that despite Detroit is a city where there are more singles and dating is less successful among the inhabitants, that same data is not reflective of the State as a whole. Other cities, counties localities etc more than makeup for Detroit by taking Michigan to the top ten in the list of best States for fun, romance, and relationships.

Both these studies, conducted by WalletHub, base their results on certain factors. These factors include the number of places available where people can take their dates, a general interest towards fun and romance, whether people are earning enough to have active dating experiences or not, and more. By combining these factors, it is possible to determine how successful the overall State or specific places in that State are when it comes to dating and relationships.

WalletHub ranked Michigan as the 13th highest State in the country when it comes to experiencing the fun and romance, 10th highest in the availability of opportunities for dating and 18th highest when it comes to whether people can afford to date or not. All these show that Michigan consistently performed well across every category when it came to dating and relationships. Among the singles in the State, there is a gender balance that places Michigan as the 5th highest State where there are more or less equal numbers of singles from both genders. 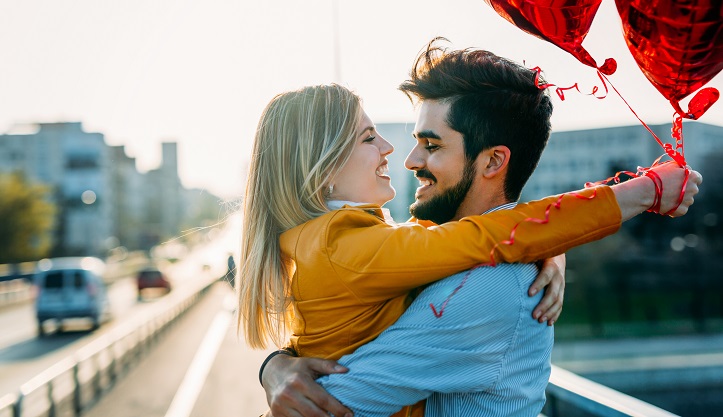 Online Dating Statistics in the State of Michigan

The people of Michigan enjoy various opportunities, amenities, and facilities when it comes to dating and relationships. This includes the availability of online dating services as well as dating applications on mobiles.

Michigan does not rank particularly high or low compared to other states based on the number of people that use online dating over traditional dating. What this means is that online dating is used in Michigan alongside other forms of dating and both these avenues to promote love and romance in the State.

Statistics on Crimes Related to Dating in Michigan:

Michigan, despite ranking very high overall in dating and relationships in general, did not rank so high when it came to crimes related to online dating. This study shows that Michigan falls just under what can be perceived as very safe and into the category of slightly unsafe when it comes to crimes related to online dating. While this does not reflect any alarming statistic, it still indicates a need to be careful when pursuing relationships in the State, especially if they are online relationships.