Dating Statistics in the State of Minnesota

According to the Census Bureau’s latest demographic data shared in December 2018, the state of Minnesota had a population of around 5,490,730 people. The state has 47 percent of its population single for various reasons. It is the third-highest percentage in comparison to all the other American states in the region. The report also highlights that the state has around 35 percent of the male population who have always been unmarried, making it the state with the 2nd highest percentage as compared to other states in the locality.

Check out some of the top ways Minnesota in general and Minneapolis, in particular, indulge in dating:

1. Many Use Popular Dating Apps

Dating apps have tremendous popularity in different states and Minnesota is not an exception to this phenomenon. Minneapolis, with a population of more than 413, 00 people, for instance, is a classic example of this. Being the state’s largest city, it presents a logistic challenge to its active daters. Singles today are constantly on the move. As such, it is not easy to track down the prospective dates when they are moving from soccer matches to bars and nightclubs on the same day/night. Luckily though, dating apps have simplified the process of searching the dates in the state as singles are brought to a dating tool, which is location-based.


Prior to the advent of dating apps and sites, singles simply went out and spoke to the persons they were attracted to in person. Those were the days when the dating scene was dominated by the local bars because singles liked a fun and low-profile atmosphere. However, even today, some extroverted traditionalists in Minnesota continue to visit a bar and flirt with an individual they are interested in instead of messaging them on the dating platforms. While visiting a singles bar takes more effort, these people feel that it gives more instant outcomes. 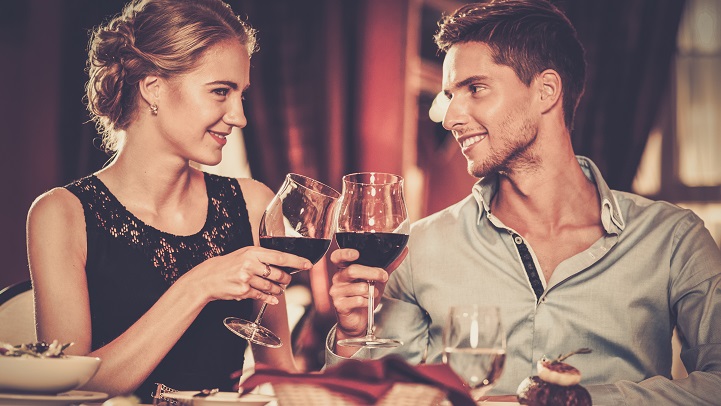 
People who date in Minnesota are also interested to attend singles events. As most people attending such events have the agenda to find a date, they are basically flirtatious places for socializing with the locals. If you thought that the city of Minneapolis has a boring dating scene, think again. Attend a singles event in this city and you will find an opportunity to mix with date-worthy folks. People attending these events definitely return to their homes with many phone numbers.

There is little doubt why dating sites are so popular in the state of Minnesota, like all other places in this high-tech age. Many people in the state who are looking for local date prospects consider joining or join a dating website. After all, online dating sites feature several niche communities that are specifically designed to assist singles belonging to different backgrounds and age-groups find romance in their lives.

While dating apps and sites is a rage, which does not mean the state lacks singles clubs that are highly favored by the traditionalists, as well as, today’s high-tech generations. For example, Minneapolis has a vibrant and hip nightlife that allure its singles population. It boasts comedy clubs to jazz clubs to entice the date-worthy crowd. Online dating also brings along with it the risk of getting catfished. People create a false virtual identity to lure someone into liking them.

Driving Records Arkansas: We explain how to search for driving records in Arkansas.

Driving Records Arkansas: We explain how to search for driving records in Arkansas.