Dating Statistics in the State of Oregon

When it comes to dating and romance, the place where a person lives can have a huge impact on their love life. Some states are more conducive to dating and relationships - they have better facilities and amenities available that promote relationships - and others are not so well. The place where a person lives is where most of the external factors that go into determining whether a relationship will be successful or not can be factored in from.

A State that has a low median wage among its people will probably see fewer people engaging in dating and relationships. The reason behind this is that without a disposable income that can be used in dating, it is not possible to date. Dating is an activity that necessitates spending and if someone cannot afford to spend that money on going out, they are less inclined to participate in dating.

That is why States which are known for having a higher overall income vis a vis the actual amount spent on everyday life, see more people dating and engaging in relationships than those that do not. Oregon performs very well when it comes to dating and relationships and anyone who is single and ready to find their next partner should be able to date and enjoy relationships in this State without shy worried.

Dating Statistics of the State

WalletHub is a portal that conducts yearly studies on which State in America is the best for singles and which ones are not. The aim of this study to figure out, based on a certain set of variables, how different States in America perform in relationships and what are the core strengths of that State when it comes to love and romance.

Oregon was ranked 20th in the list, a position that places it in the top half of the best and worst states for singles in America. Oregon's place in the rank in shows that the State performed in an average manner when it came to overall dating and relationships. It was also ranked as the 19th best State when it came to opportunities related to relationships. This shows that there are more than adequate places, events, and platforms that promote dating and relationships within the State. 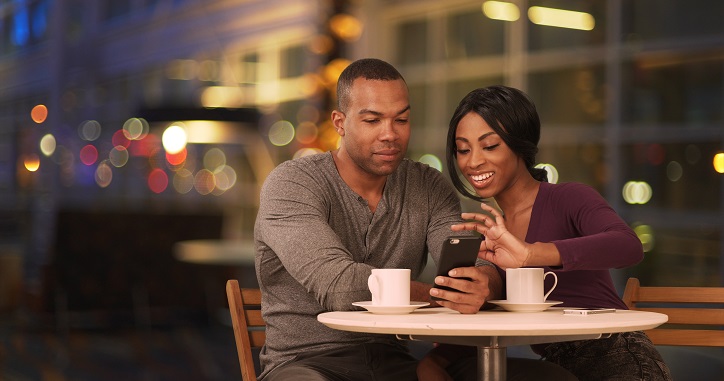 However, Oregon only ranked 44th when it came to the economics of dating. This can both indicate that there is a low median wage in the State which does not encourage regular dating among its inhabitants. Usually, it is people who have more disposable income that regularly dates, and an absence of financial resources can mean that the individual or people cannot engage in relationships on a regular basis, as there are expenses involved in the form of food and drinks, traveling and even visiting places together within romantic connections.

Oregon has plenty of opportunities available within the State in regards to dating. Online dating platforms are also widely used across the State, both the ones based on websites as well as those based on mobile applications.

Statistics Related to Crimes in Dating and Relationships

Owner of Phone: How to Find Who Owns a Phone Number

Owner of Phone: How to Find Who Owns a Phone Number. Easy Way to Find Owner of Any Phone Number

Owner of Phone: How to Find Who Owns a Phone Number. Easy Way to Find Owner of Any Phone Number